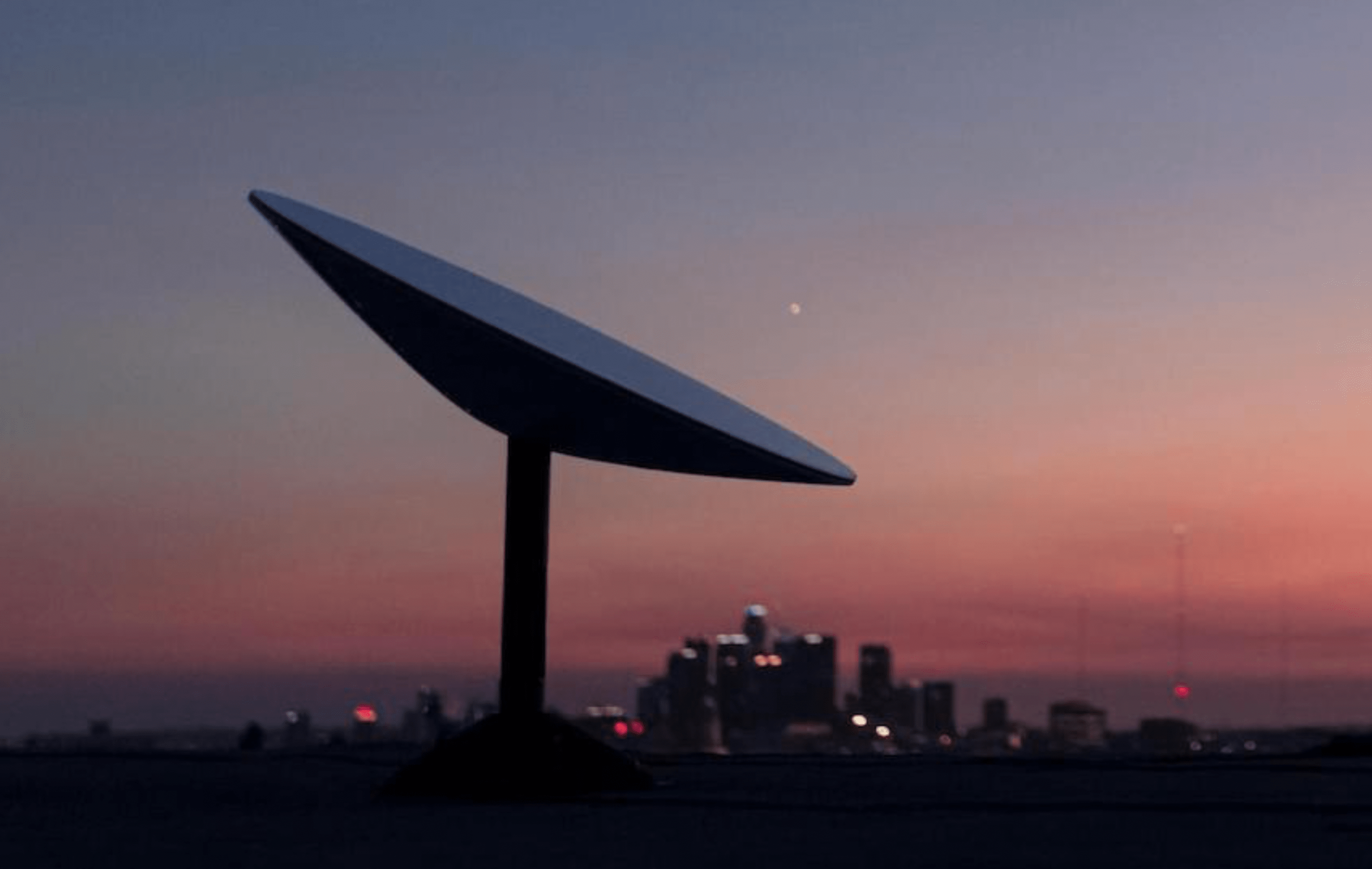 It has been announced today by Gwynne Shotwell, the President of SpaceX that the upfront cost of the Starlink receiver and other equipment will come down in price by a lot, come the end of this year. Currently, the Starlink low orbit satellite service is available in a large amount of the world, including the US UK and other countries in Europe.

At the time of writing, the kit includes a dish, mount, PoE injector and router for an.upfront cost of £439, £54 for shipping and £89 per month thereafter. In the US, it is $499 upfront and $99 per month. Starlink is also in beta phase at the moment, which can be sometimes forgotten with some media coverage and reviews of the service. Speeds are between 50 and 150mbps download and around 20mbps upload, with 20-40ms latency. Once the service becomes vernally released and is out of beta, speeds are set to increase and latency to drop down.

Just this week, we reported that so far, 100,000 Starlink units have been shipped out to customers.

Prices could, according to Shotwell “cost roughly half of what our current user terminals cost.” It has been reported that SpaceX is making a loss, with the early versions costing around $3,000 to make (£2,100) and this came down to $1,300 in April this year (£949).