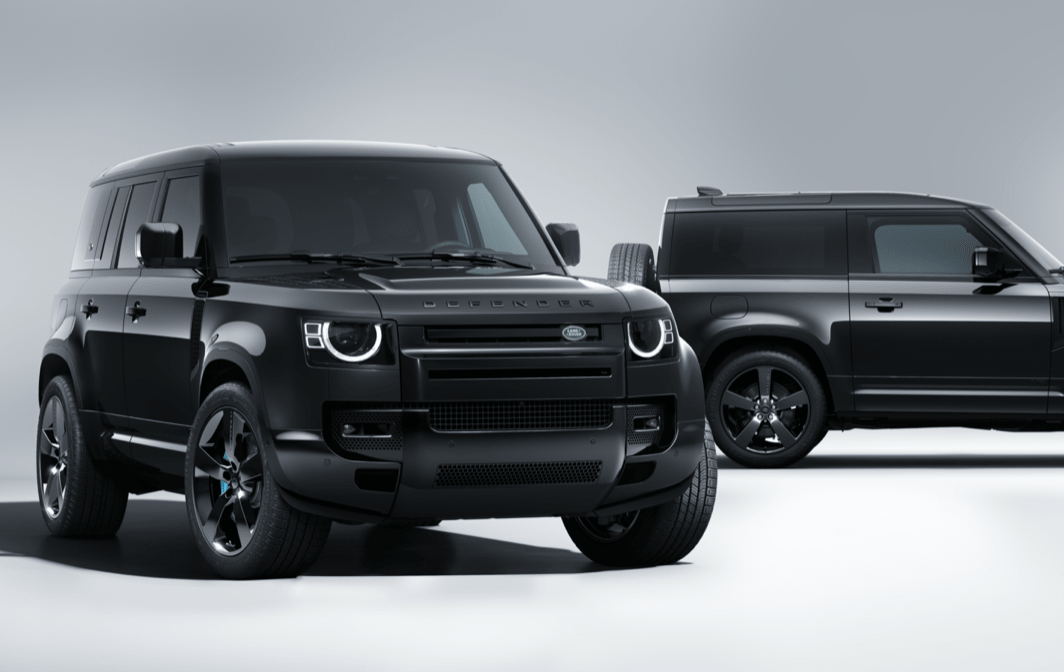 Land Rover has announced a new limited edition Defender inspired by the cars used in the latest upcoming Bond movie, No Time to Die which is coming to cinemas later this month. Land Rover will only be making 300 examples worldwide and it can be had in either 90 or 110 wheelbase.

The Defender V8 Bond Edition is based on the existing V8 Defender, which was announced back in February this year. It has a 5.0-litre V8, which is supercharged and has 518bhp. 0-60mph is handled in 4.9 seconds.

For the new Bond Edition, Land Rover has taken inspiration from the Defenders used in the new Bond film, with blue brake callipers, new 22-inch black gloss alloy wheels as well as some other 007 touches, such as ‘Defender 007’ badges and some custom animations and logos on the infotainment screen.