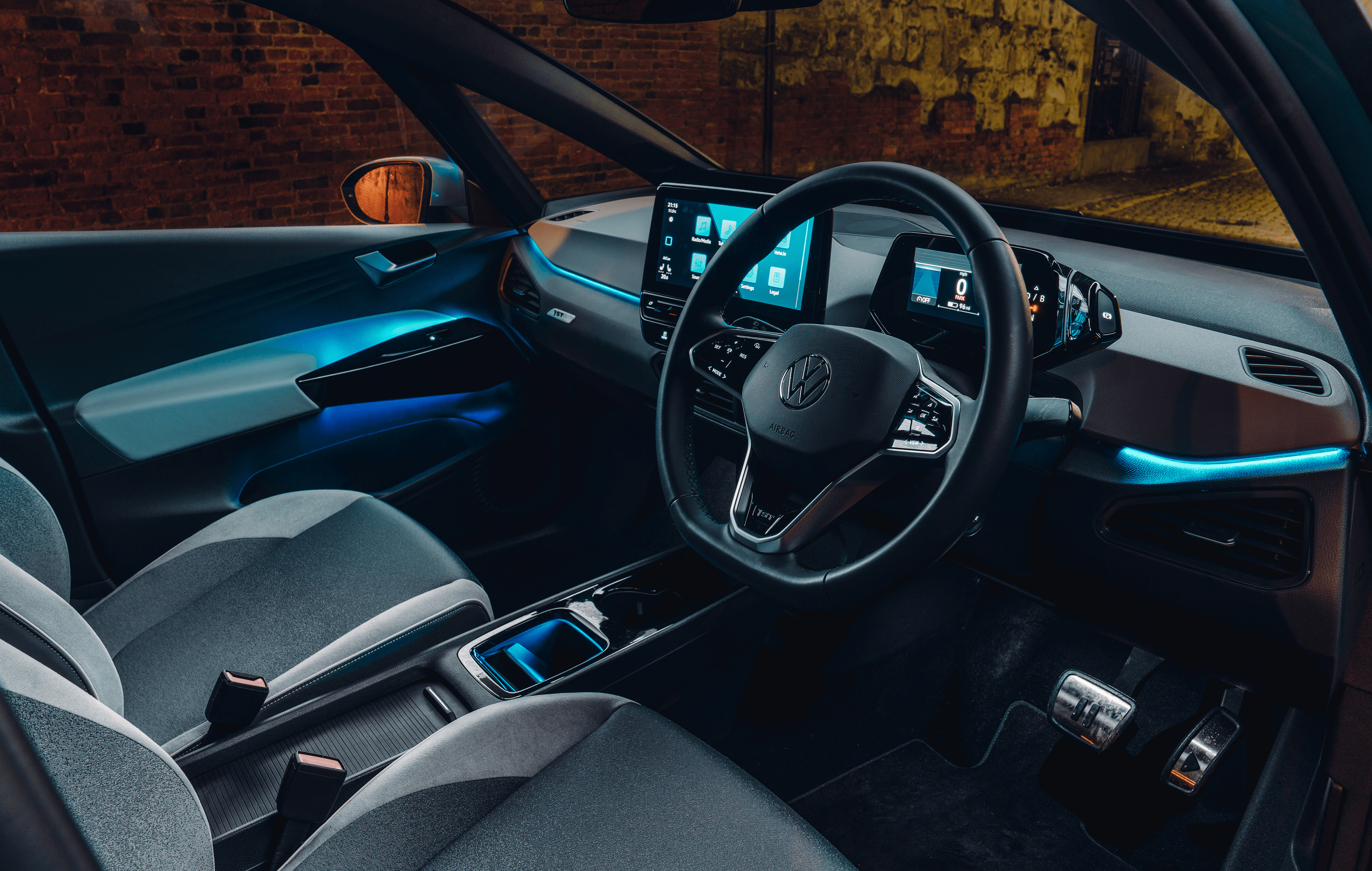 Earlier this week, Volkswagen has announced that going forward, all of its ID models that are on sale and future models will be receiving regular software updates over-the-air with an aim to help improve the infotainment system and even improve the range of the car, through software. This doesn’t really sound like anything new – Tesla has been doing this for a number of years now with the Model 3, Model S and Model X. However, the ID range has only been out a few years and this is quite a new territory for a frankly, quite traditional car company.

Volkswagen has been providing some OTA updates already, for those early adopters in the ‘ID. First Movers Club’ with new software updated coming for the ID.3, ID.4 and ID.4 GTX every few months or so.

The first upcoming major release for the ID cars is version 2.3 which aims to offer enhanced safety assists as well as better optimising the light strip art the bottom of the windscreen. One of the major bug bears of the ID.3 is its infotainment screen and VW has looked to address some of those issues, with a new revised user interface with clear graphics.