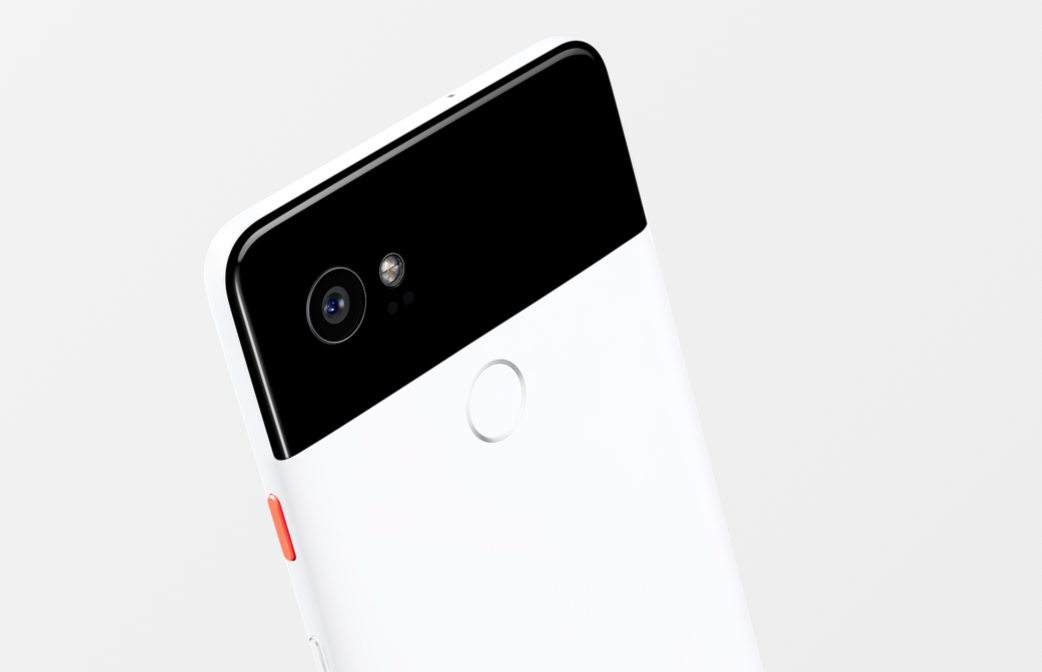 Yesterday evening, Google announced the much awaited successor to the Google Pixel, the aptly named Google Pixel 2. The company also launched a larger version called the Pixel 2 XL. Google’s line of high end smartphones were introduced in October 2016, with the first Pixel handset. Prior to that, the Nexus line of tablets and smartphones symboled Google’s own hardware line.

At the event on Wednesday evening, Google announced a whole host of new products including new speakers, earbuds and a new VR headset – as well as the New Pixel 2 and Pixel XL.

So, whats new with the Pixel 2?

Well, the new phone has a brand new design for starters and really looks unlike anything else on the market, the front looks a little similar to the new Samsung S8 if you were looking for details. Last year with the original Pixel, the phone was manufactured by HTC, although with no branding. This year, HTC has taken on the smaller Pixel 2 and LG is having the Pixel 2 LG to produce.

While both phones look similar, the displays are where it’s all different. The Pixel 2 boasts a large 5-inch 1080p display with a 16:9 aspect ratio. The larger Pixel 2 XL has a six-inch QHD+ panel, with a 18:9 aspect ratio.

The cameras on both handsets are impressive, the rear shooter is a 12.2MP sensor with support for optical and electronic stabilisation, while the selfie cam is 8MP. 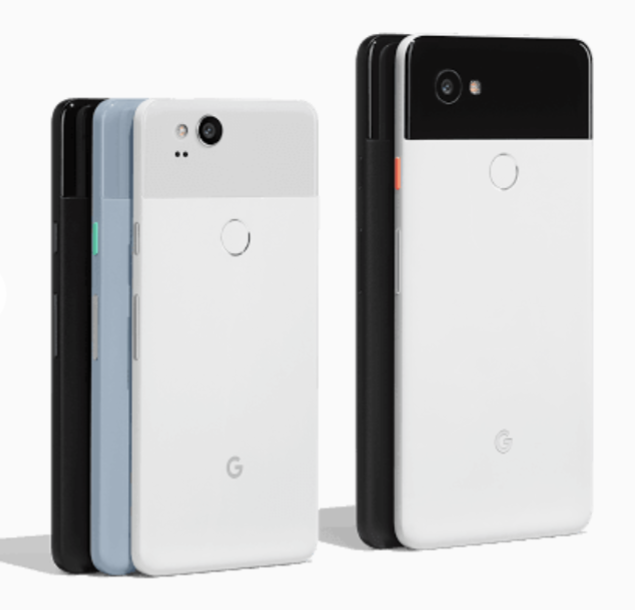 Both phones are available in Just Black, Clearly White, Kinda Blue and Black and White.