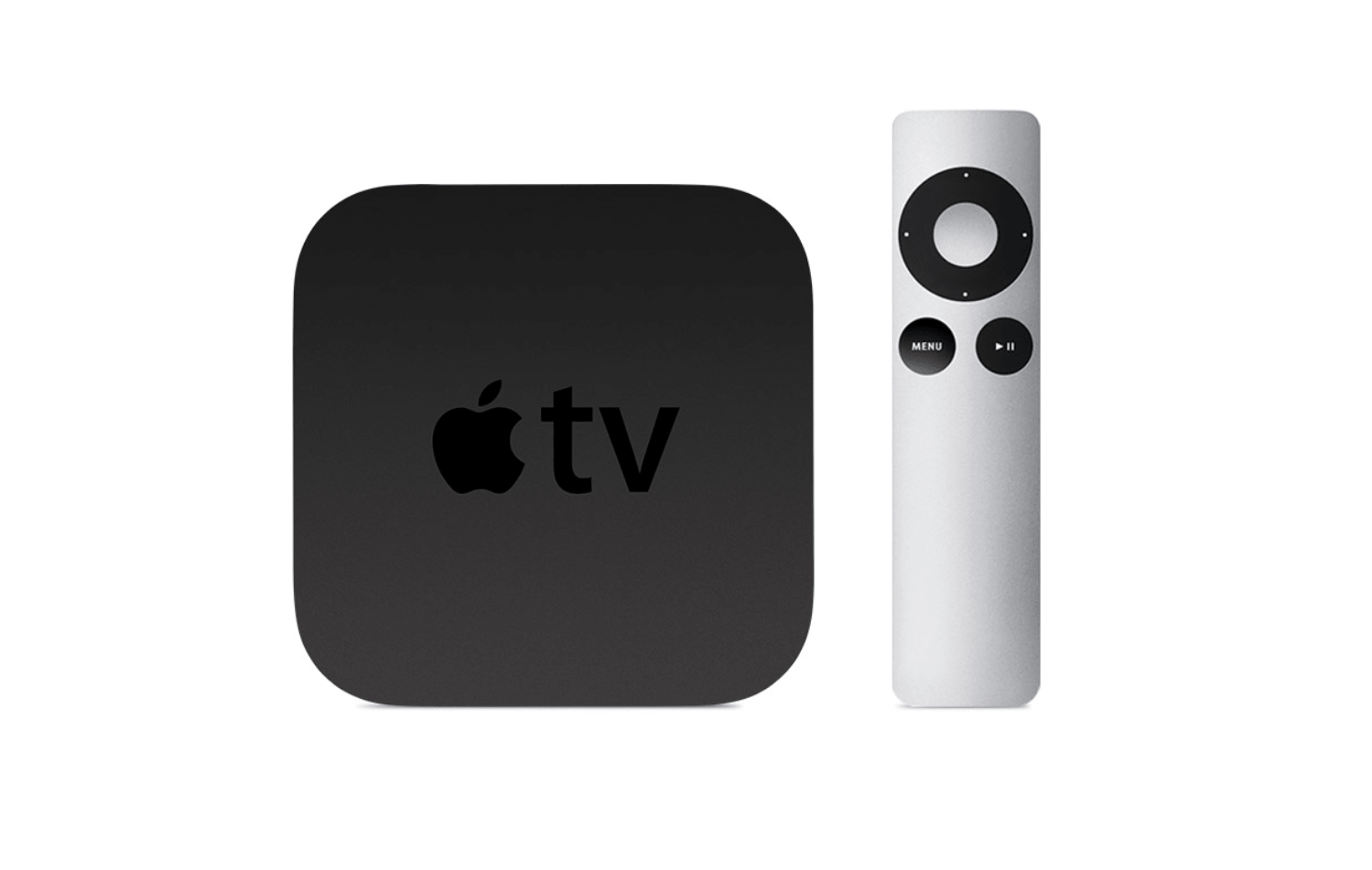 The newer models run tvOS and have the App Store, with apps that share features with iOS apps and these two models run YouTube natively.