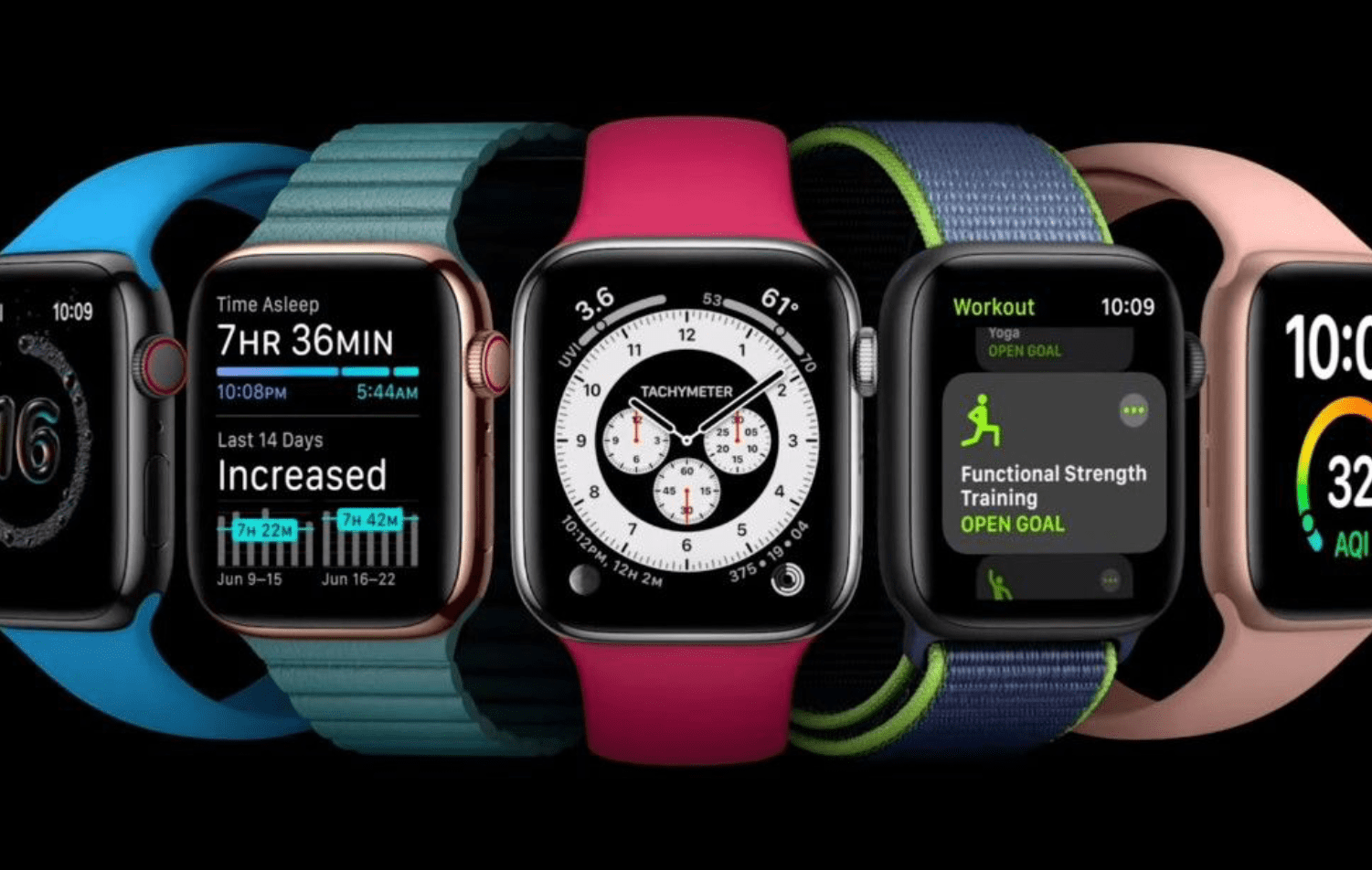 Apple has today released a new version of watchOS only for the Series 5 and the SE models as it addresses an issue that users have seen related to charging. A bug could have prevented some Series 5 and SE models from charging after entering the Power Reserve mode.

watchOS 7.3.1 can be downloaded now by going to General > Software Update in the Apple Watch app on iPhone.