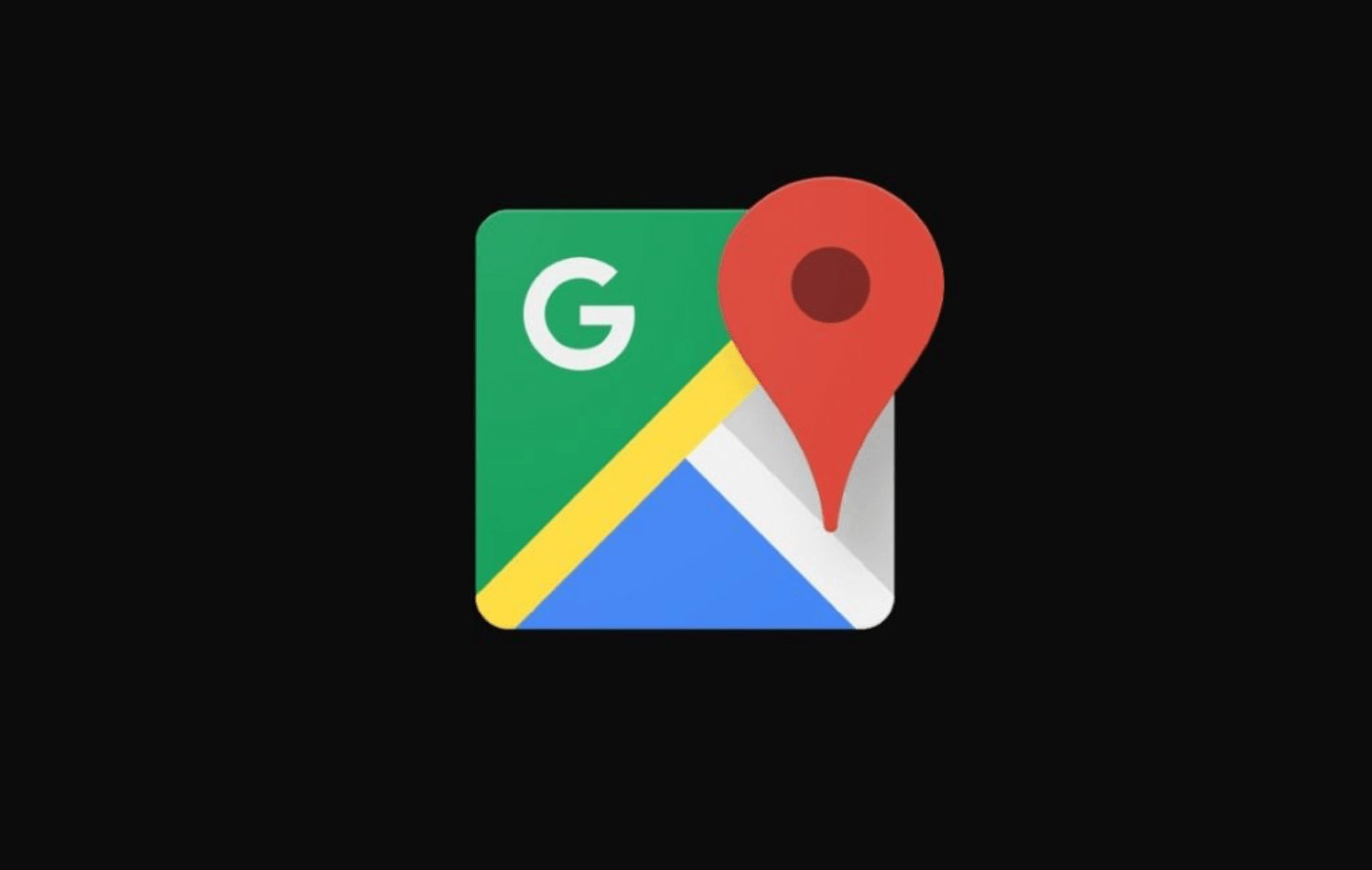 Last week, Google started rolling out a proper dark mode for Google Maps on Android. This was announced last week and the feature has been in testing since September, but as of last week the feature is now rolling out to users “soon.”

Google is also making some changes to Android Auto, with a split screen dashboard similar to what CarPlay has had since iOS 13, but only cars with wider displays will be able to use it.

Dark mode will be accessible from Google Maps settings, under theme options.