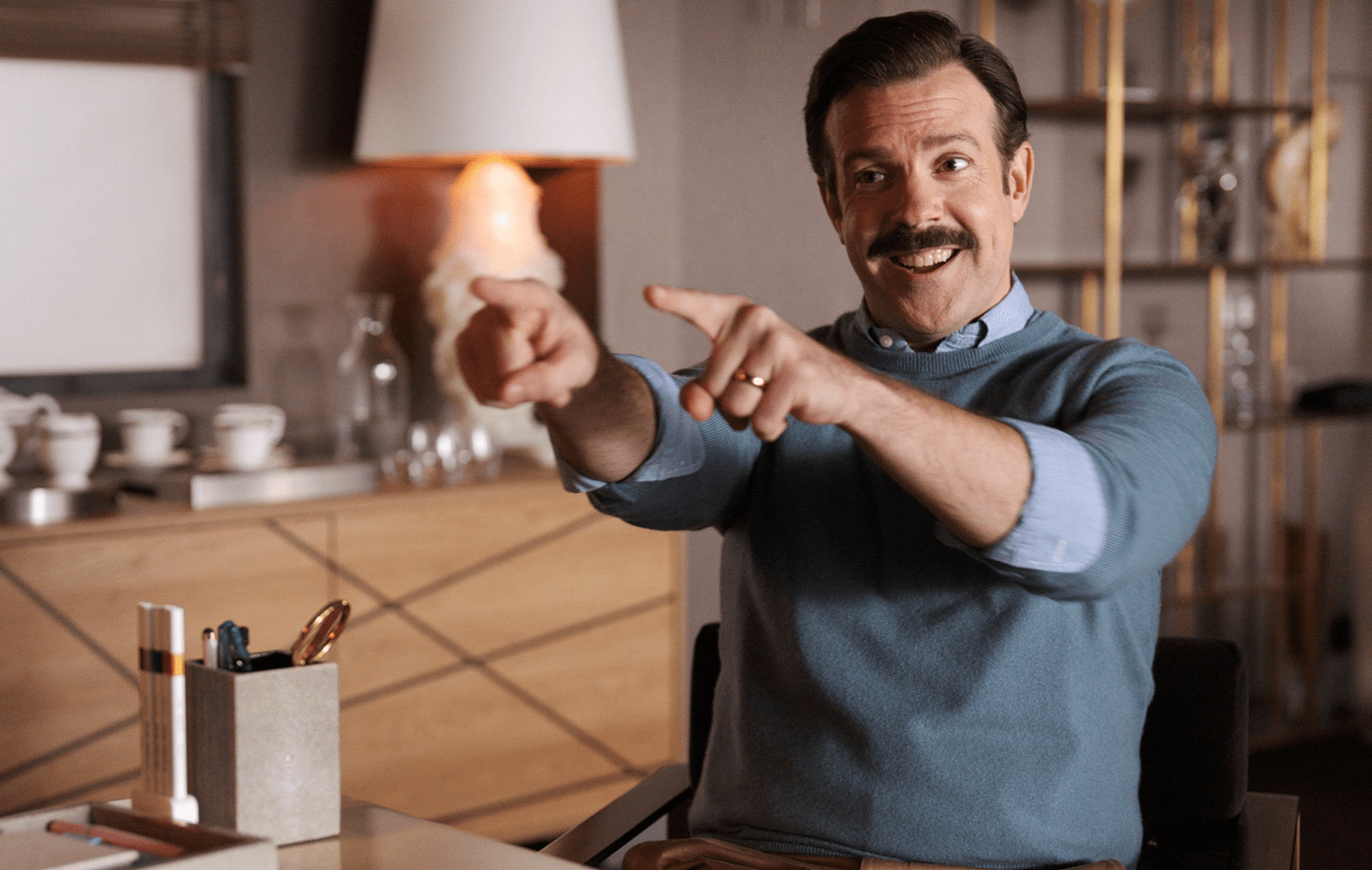 Hit TV show Ted Lasso on Apple TV+ has won the ‘Critics Choice Award for Best Comedy Series’ coming ahead of shows from Hulu and HBO Max such as The Flight Attendant. Jason Sudeikis and Hannah Waddingham (Ted Lasso and Rebecca Welton) also both won Critics Choice Awards for their own roles in the show.

Season two of the show is due later this year, on Apple TV+.