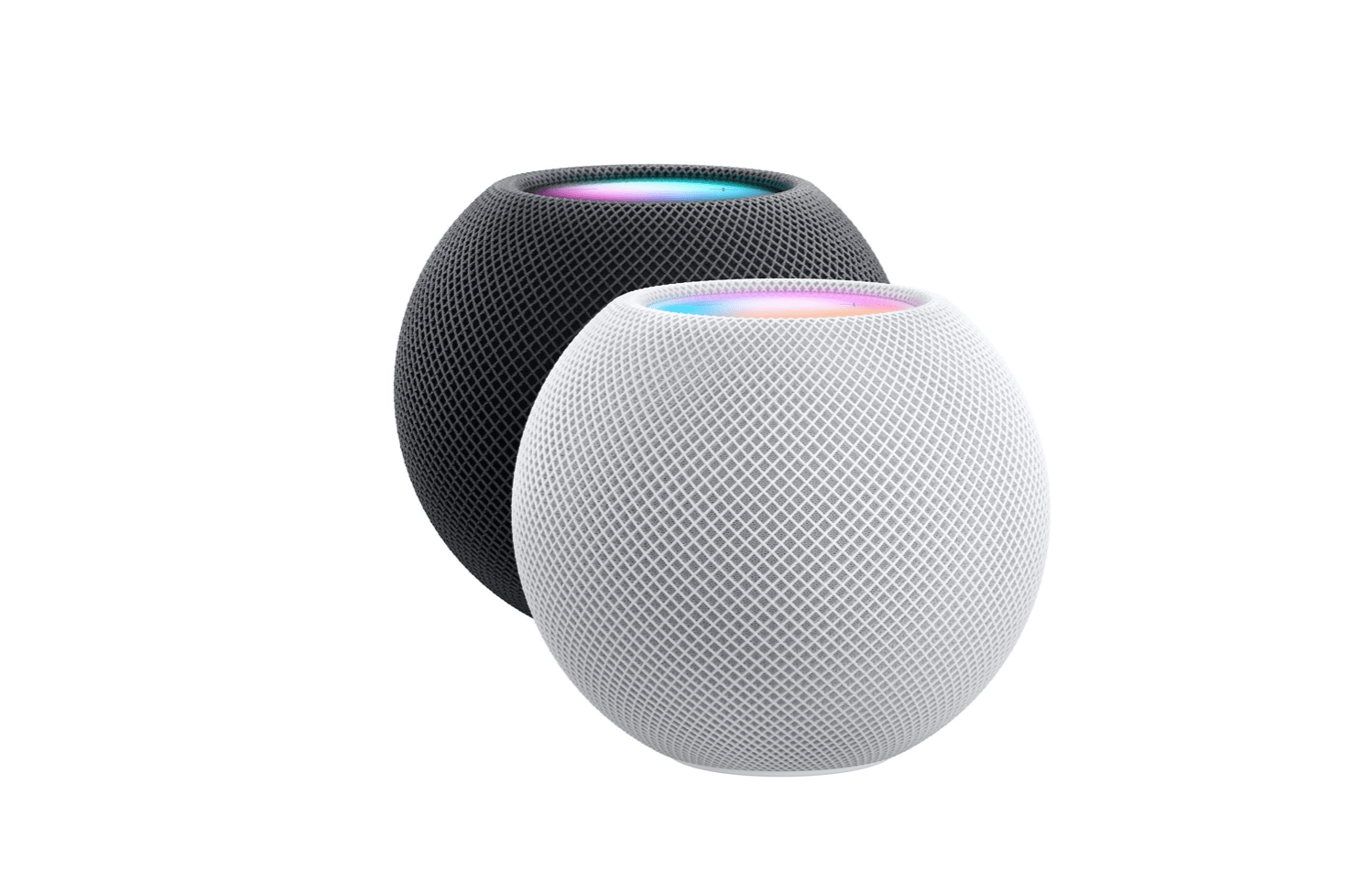 On the teardown from iFixit, the company found a very small 1.5mm by 1.5mm chip on the logic board which is capable measuring temperature and humidity, but at the moment the chip is not activated or used. Apple could down the line decide to update the software on the HomePod mini to take readings and then share that data with other HomeKit accessories, without the need to purchase a separate device for reading the room environment.