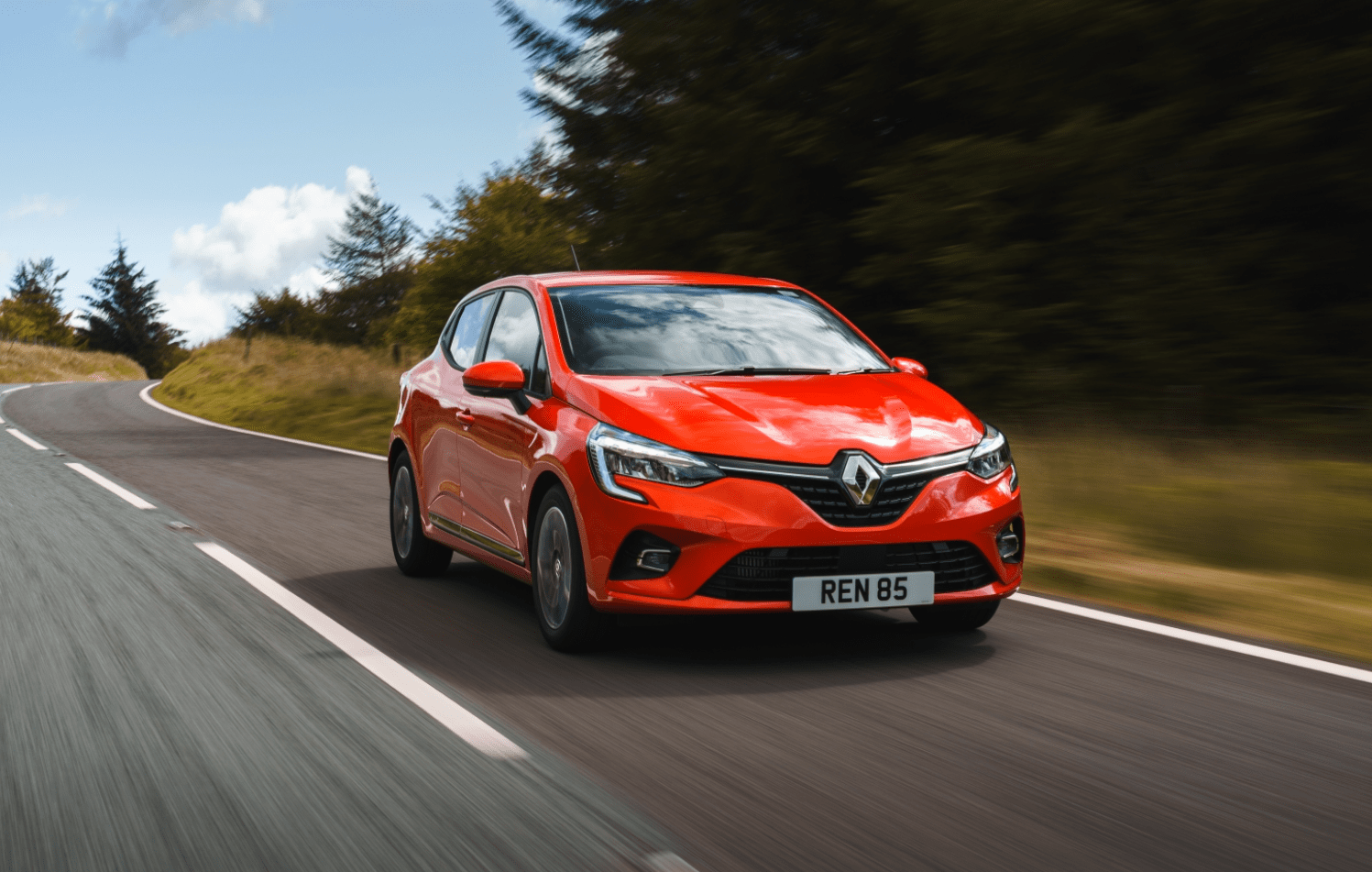 Future models from Renault and Dacia will have speed limits in them from factory with a top speed restriction of 112mph, this is a move to hopefully make the vehicles it sells safer. The Renault Group is not only limiting speed, but also adding some other safety tech into its cars, with something calling “Detect”, “Safety Coach” and “Rescue Code”.

The speed limiting tech will only apply to The Renault Group’s Renault and Dacia cars, the cars coming from Alpine won’t have this restriction, at the moment that company only as one model, the A110 but the company has recently said more models are due soon.

Detect will be able to analyse the driving performed by the owner and present a safety score, based upon data collected from sensors around the car. This, Renault is hoping will encourage safer driving.

Safety Coach will let the driver know about any upcoming risks that could crop up on the planned journey from the mapping software, it will do this by analysing road and traffic data. To go alongside this, Renault is also working on an emergency mode for when the car detects that the driver has passed out for example, or loses control of the car. The car will then automatically take over and slow itself down.

Rescue Code will allow emergency services to quickly identify a vehicle and access its structural information, this would come in useful for example when a car has come into a bad accident and emergency services personal need to cur int the car to get people out.