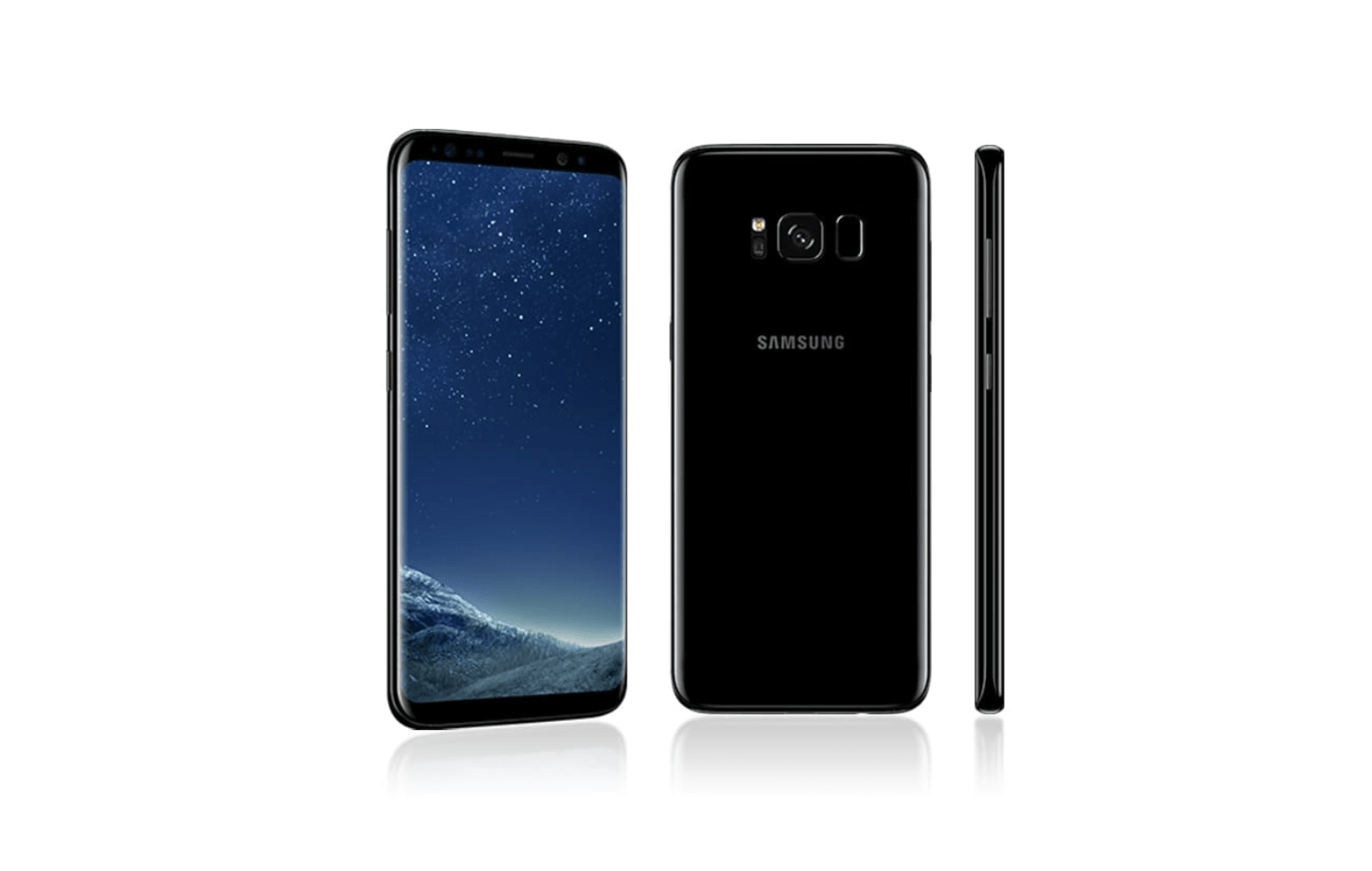 Samsung is no longer officially supporting the Galaxy S8 and S8+ handsets, both were released a little over four years ago, back in April 2017. Samsung no longer lists both phones as supported in its regular security updates, meaning current owners could be at risk from any future security holes that open up on the version of Android they run.

Four years for an Android phone is pretty good, not even Google supports its own Pixel phones for that long, and Google was aiming to compete with the iPhone with the Pixel devices.

Apple for example, is supporting the iPhone 6s and iPhone 6s Plus from September 2015 as the oldest device running the latest version of iOS and even devices that cant run the most current version of iOS, still receive critical software updates for security. iOS 12 goes as far back as the iPhone 5s from 2013 and was updated to iOS 12.5.3 earlier this month.

Now that the Galaxy S8 and S8+ are no longer supported, the next Samsung handsets to be dropped will be the S9 and S9+, which are currently receiving quarterly security updates and have around one year more, before being unsupported.