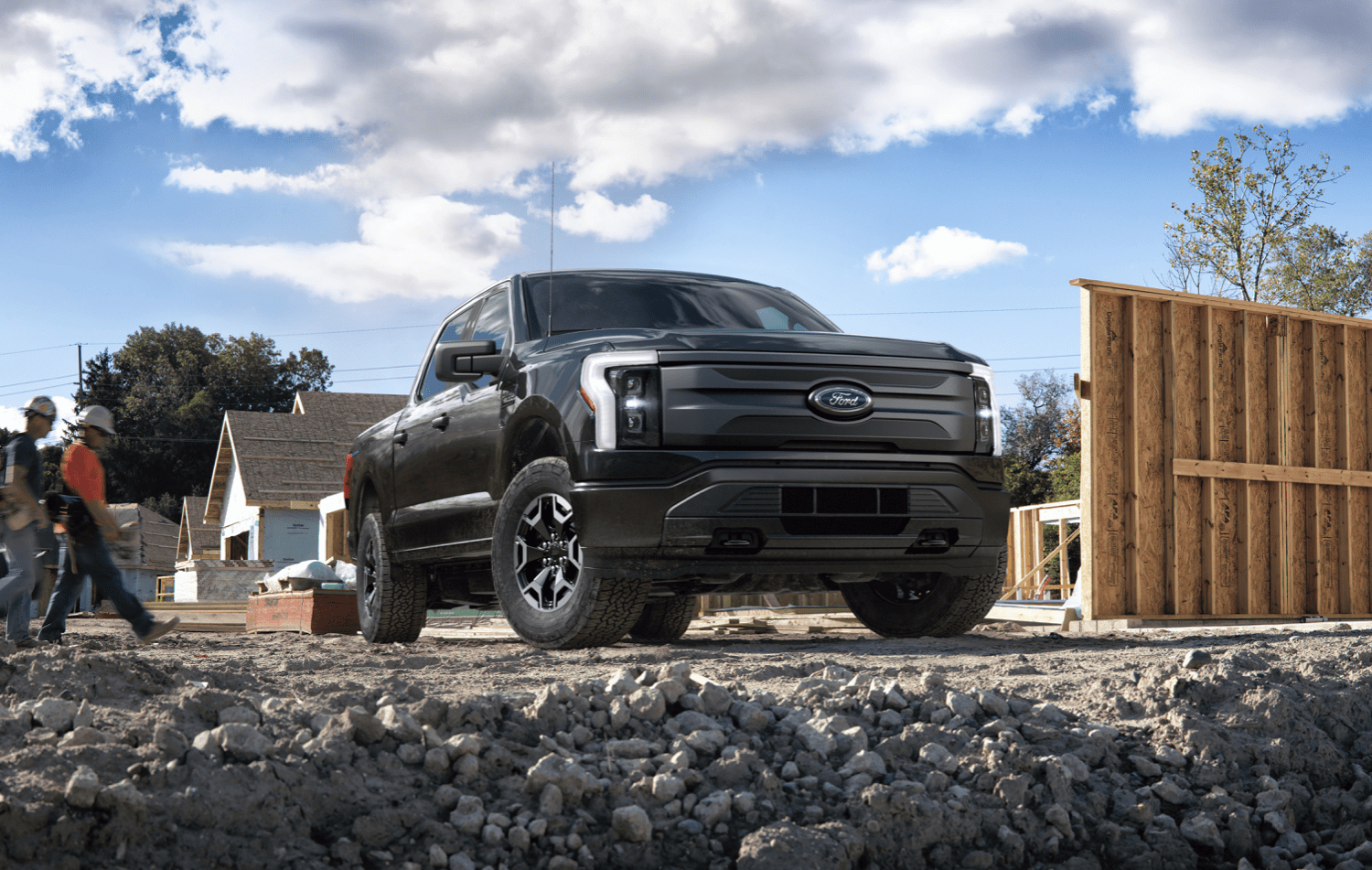 Ford launched the new F-150 Lightning last week, and all new, all electric version of the best selling pickup in America. This new Pro version is aimed squarely at the commercial market, it’ll go on sale at the same time as the consumer version next year and Ford hasn’t added that much over the consumer version. The only big difference is the software, Ford has actually integrated its own commercial telematics software in as standard.

The F-150 Lightning Pro comes in at $39,974 (£31,994) which is the same as the standard truck and it goes up to $49,974 for a range extended version. In standard trim, range is 230 miles and up to 300 miles on the range extended model. Ford is jumping on the sweeping changes we will inevitably see in a few years, when businesses in the US look to pure electric vehicles for their fleets and some are or have already partly transitioned. Ford has said that F-150 Lightning Pro can help bring down fleet maintenance costs by up to 40%, when spread over over eight years and 100,000 miles. This is compared to a 2.7-litre EcoBoost F-150.

Both the standard consumer F-150 Lightning and the Pro have identical towing capacities too, the standard range version will be able to tow 7,700 pounds (3.43 tons) and the extended range has a rating for 10,000 pounds (4.4 tons).

However the Pro does have an integrated system for business to collect telematics information on the truck, to know where art is, the charge level and more. Ford has said its own software will be able to integrate into any other third party fleet telematics software.

The F-150 Lightning and Lightning Pro will be built in the US, at a brand new factory in Michigan. It will go on sale in the US only in spring 2022.