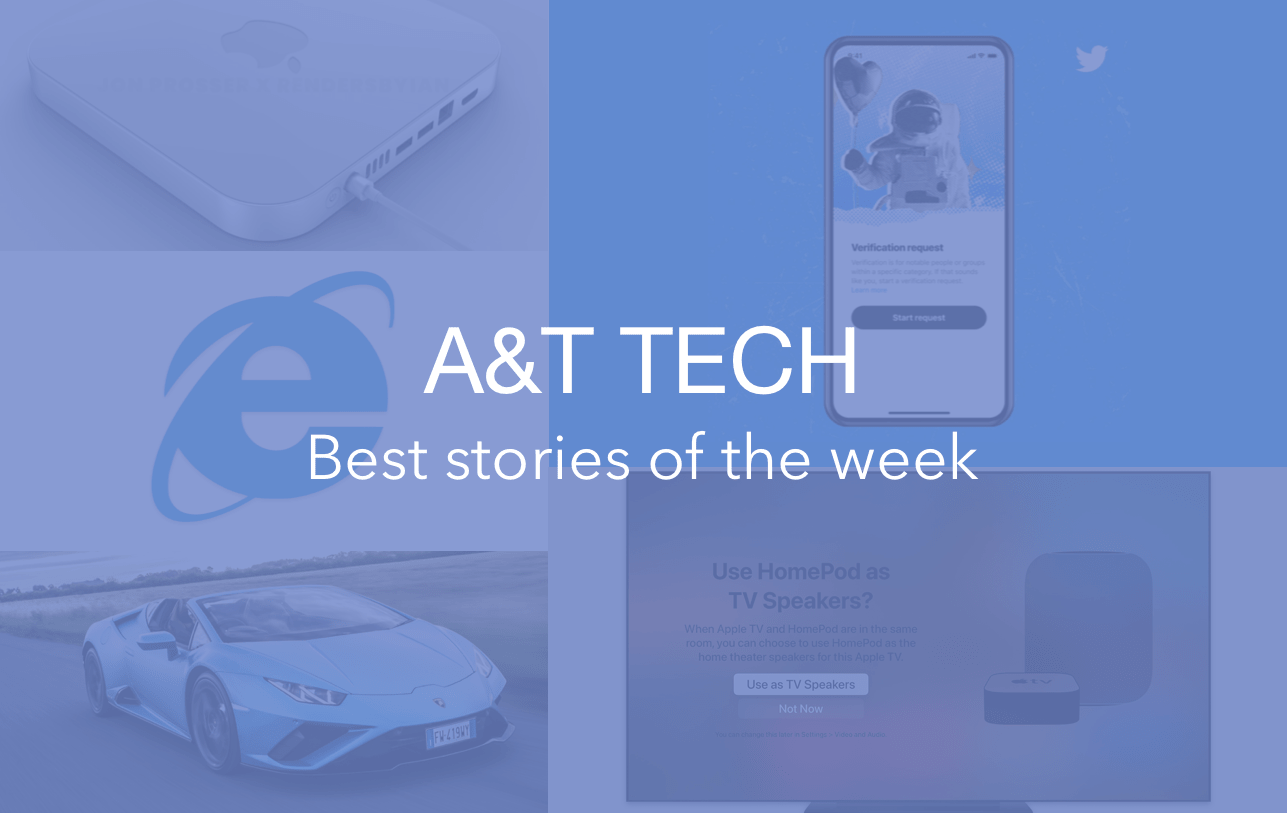 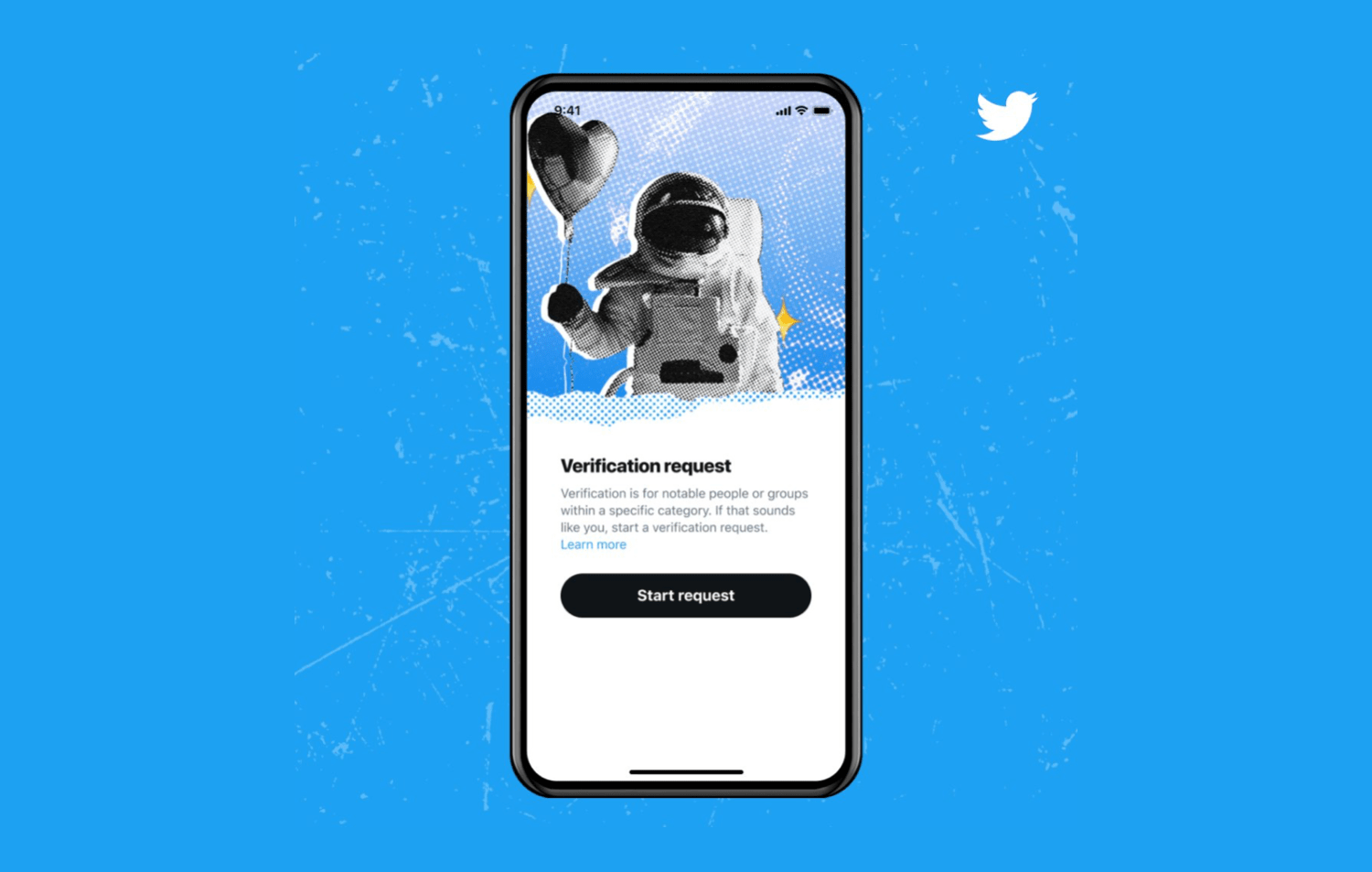 After a break of over three years, Twitter is back accepting requests for verified accounts. (However, at the time of writing Twitter has stopped again) 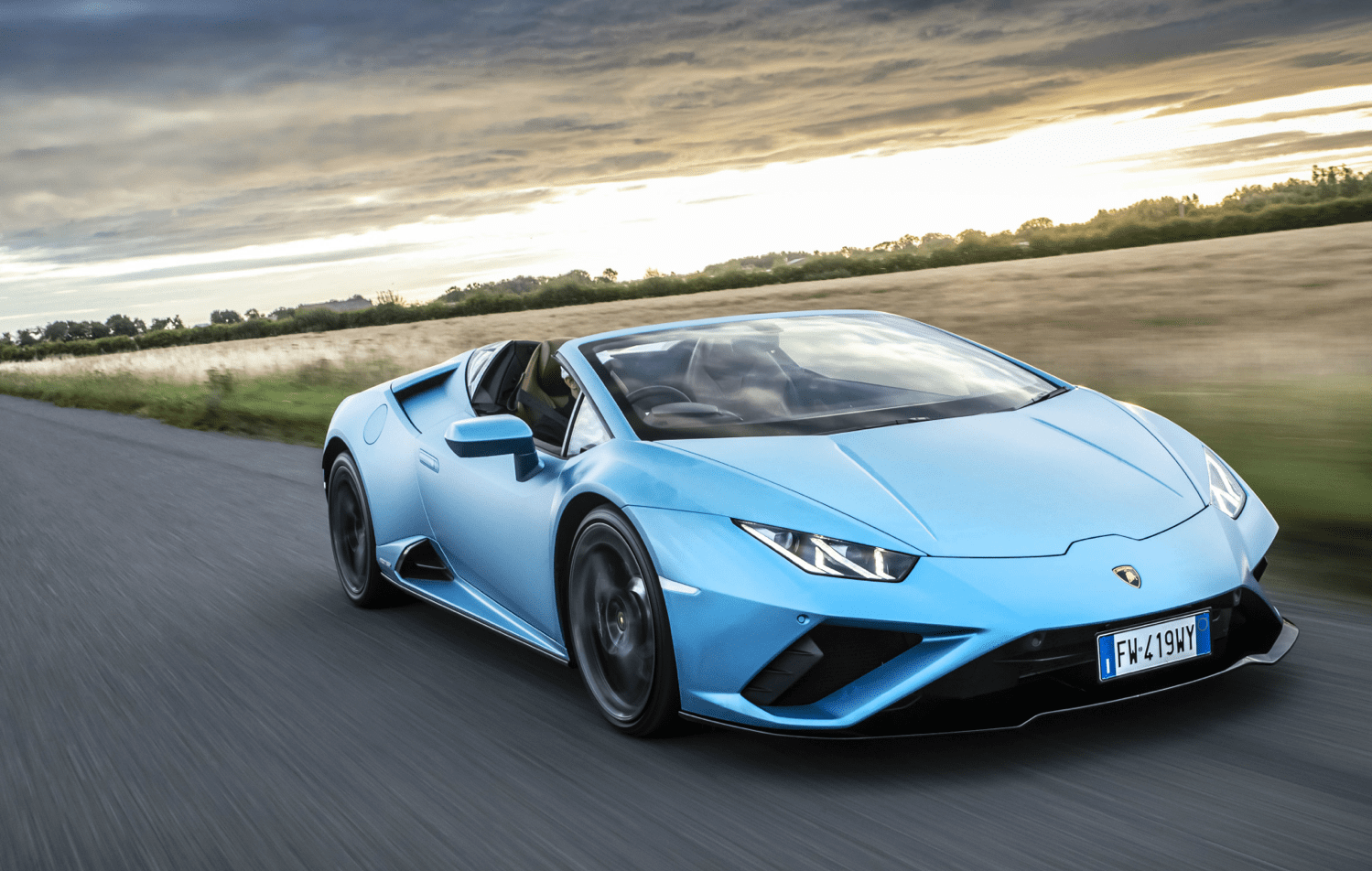 This week, the VW Group was offered €7.5 billion for Lamborghini, complete with a new business plan. However, Audi and the VW Group have been adamant in their messaging saying that Lamborghini is not for sale. 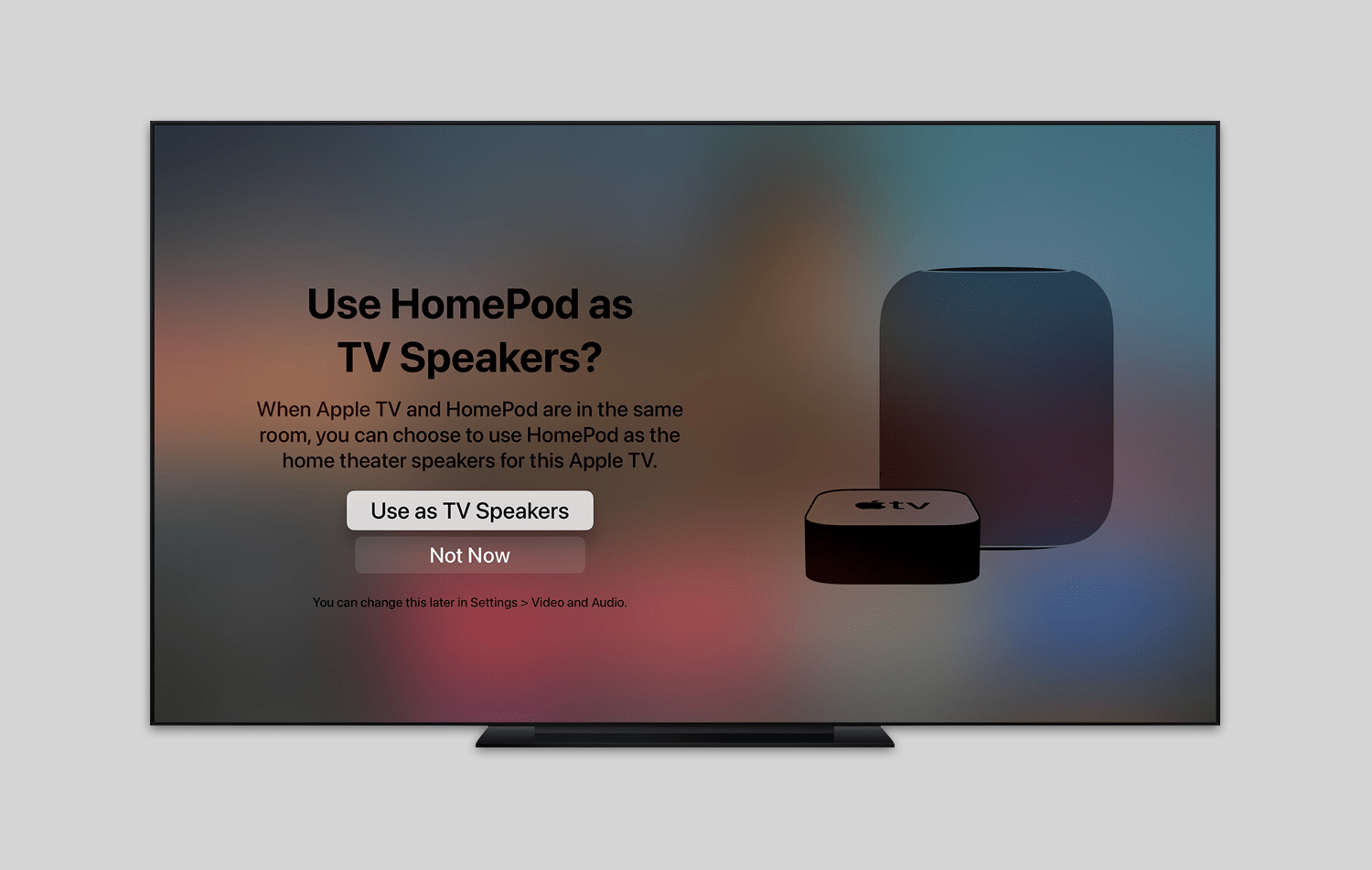 This now allows the HomePod to become a fully functional home theatre system, with support for other non Apple devices to route audio though the HomePod.

This could be the new Mac mini 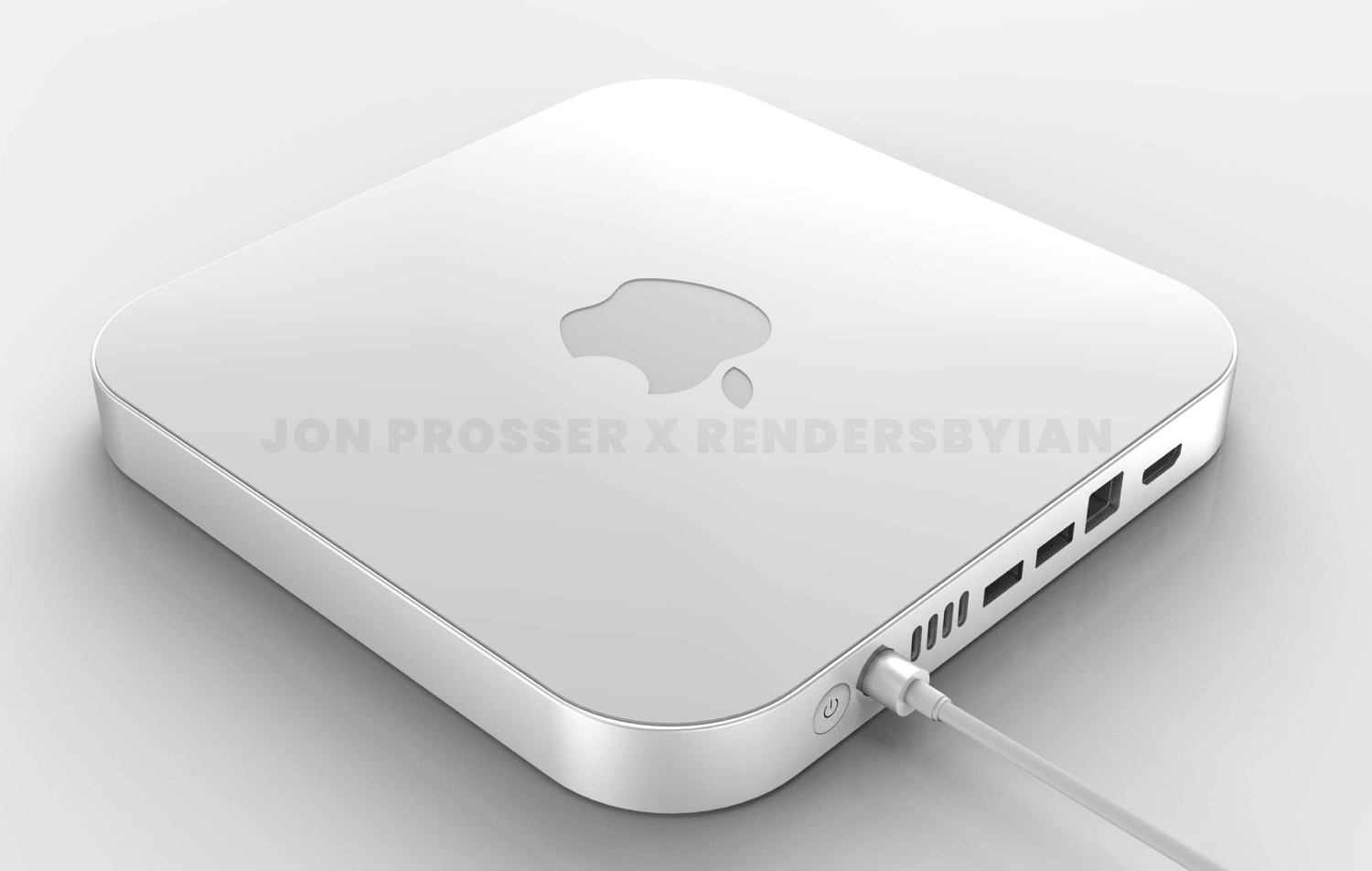 Well regarded Apple leaker, Jon Prosser shared this render created by Ian Zelbo based on official photos of what could be the next Mac mini.

Microsoft is killing off Internet Explorer next year 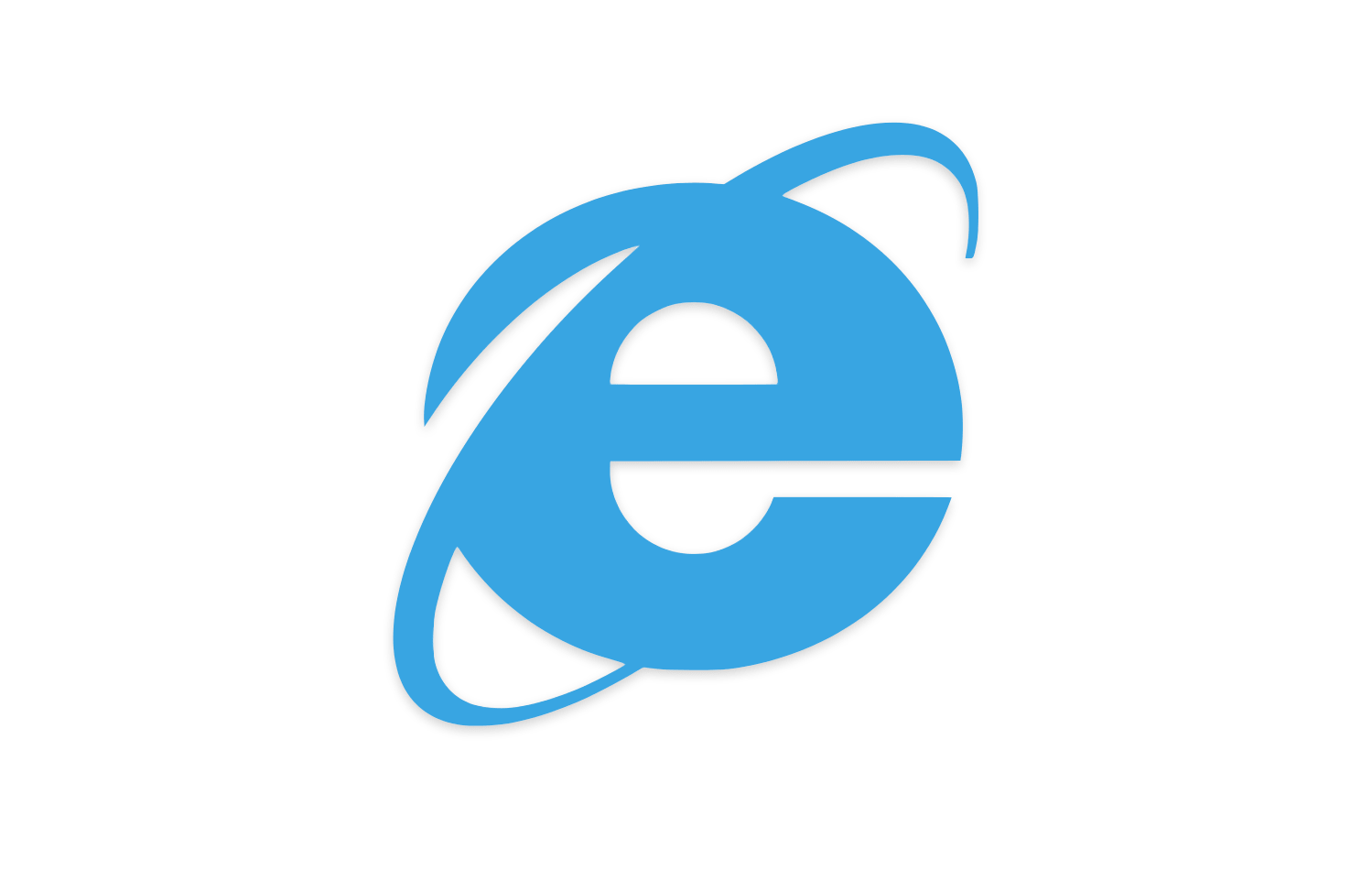 Microsoft is planning on finally killing off Internet Explorer next summer, some business and legacy systems will get access until for a bit longer.