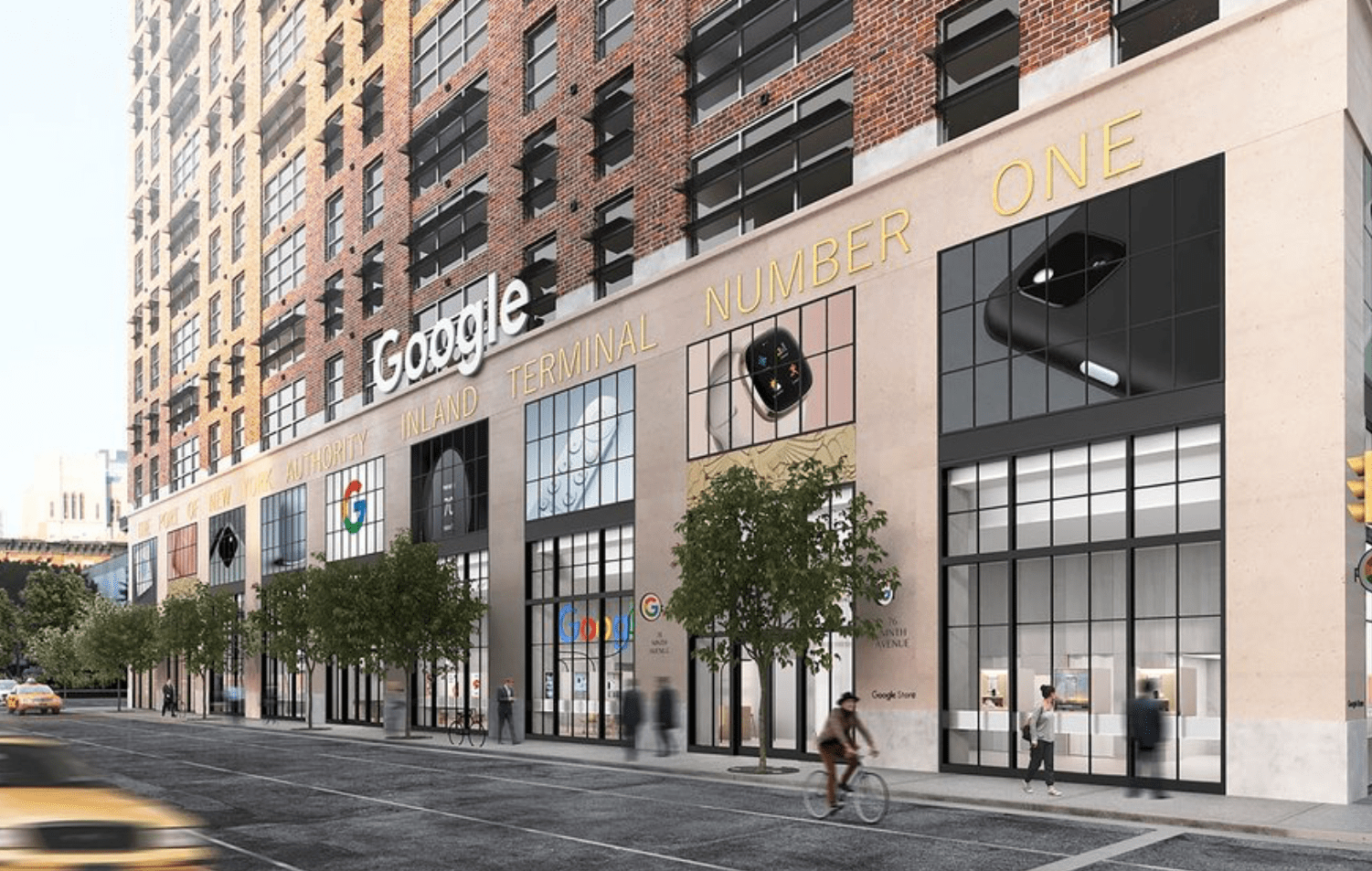 Google is planning on opening its own retails stores in New York to compete with the likes of Apple and Microsoft who have had their own retail presence for a while now. Google has been slowly building up its portfolio of hardware products with the Pixel line and the products from companies it has acquired, from Nest and Fitbit.

Google has had some retail stores before, with pop-up ones but these were only short lived. Back in the day of Google Glass, the company used pop-up stores to sell them and let people try them on.

However this move goes into more permanent stores, with the first one being in NYC, specifically in the Chelsea district within Manhattan. The new store will have Pixel smartphones, Nest smarthome products and wearables from Fitbit. Google is also going to be supporting customers and educating new users about its products, much like in an Apple Store.

However, we are still in the pandemic. Therefore, Google is requiring customers to wear face masks, maintain social distancing and use hand sanitiser.

Google says its new store will open this summer.