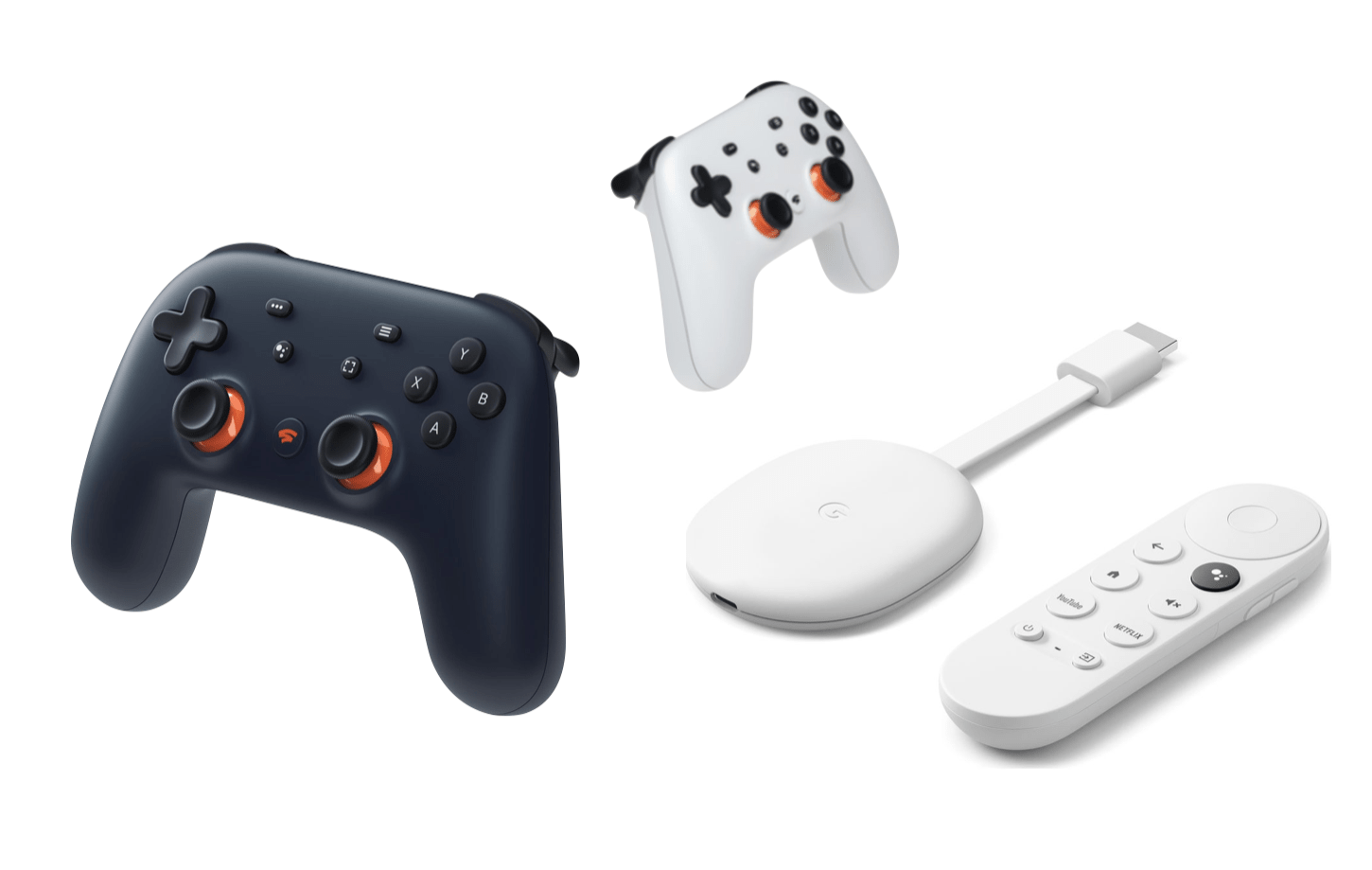 Later this month, support for Stadia will come to the following devices:

However, these devices above are just the ones that have official and tested support for Stadia. Google allows installation of Stadia on unsupported  Android TVs and boxes, with the experimental mode.