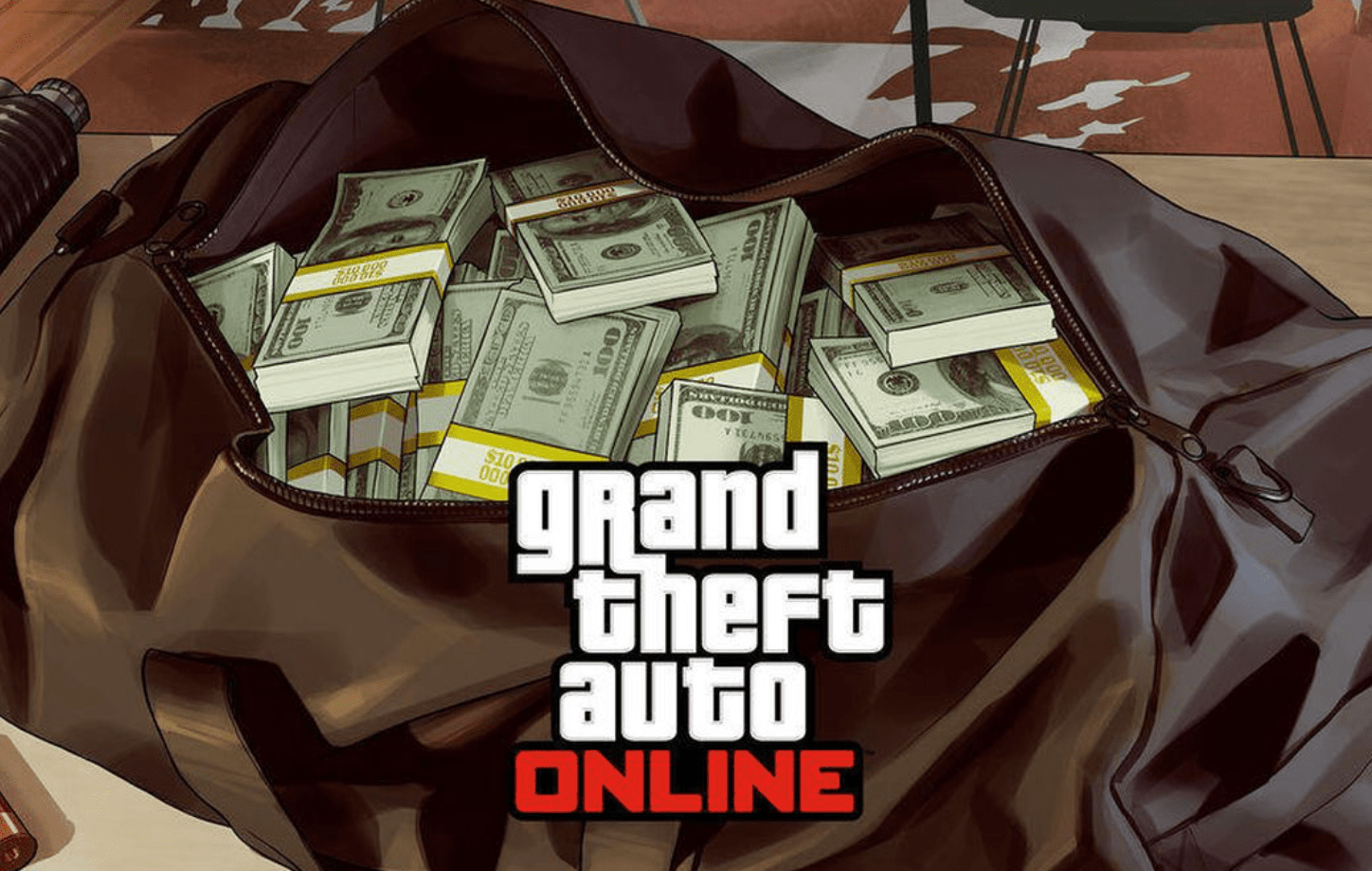 Rockstar has announced today that later this year, the GTA Online service for older gaming consoles is being shut down. Come the 16th December 2021 the online multiplayer section of Grand Theft Auto V will no longer be available for those users on consoles from two generations ago.

However, Rockstar has been keen to point out that the local story mode of the game will be unaffected – it is just the multiplayer section that is going away.

Time goes so fast, its hard to realise that GTA Online has now been supported on older hardware for eight years, when the game was released back in 2013. Just a year later, the last generation hardware was released, with the Xbox One and PS4 and then more recently, the PS5 and Xbox Series X and S.