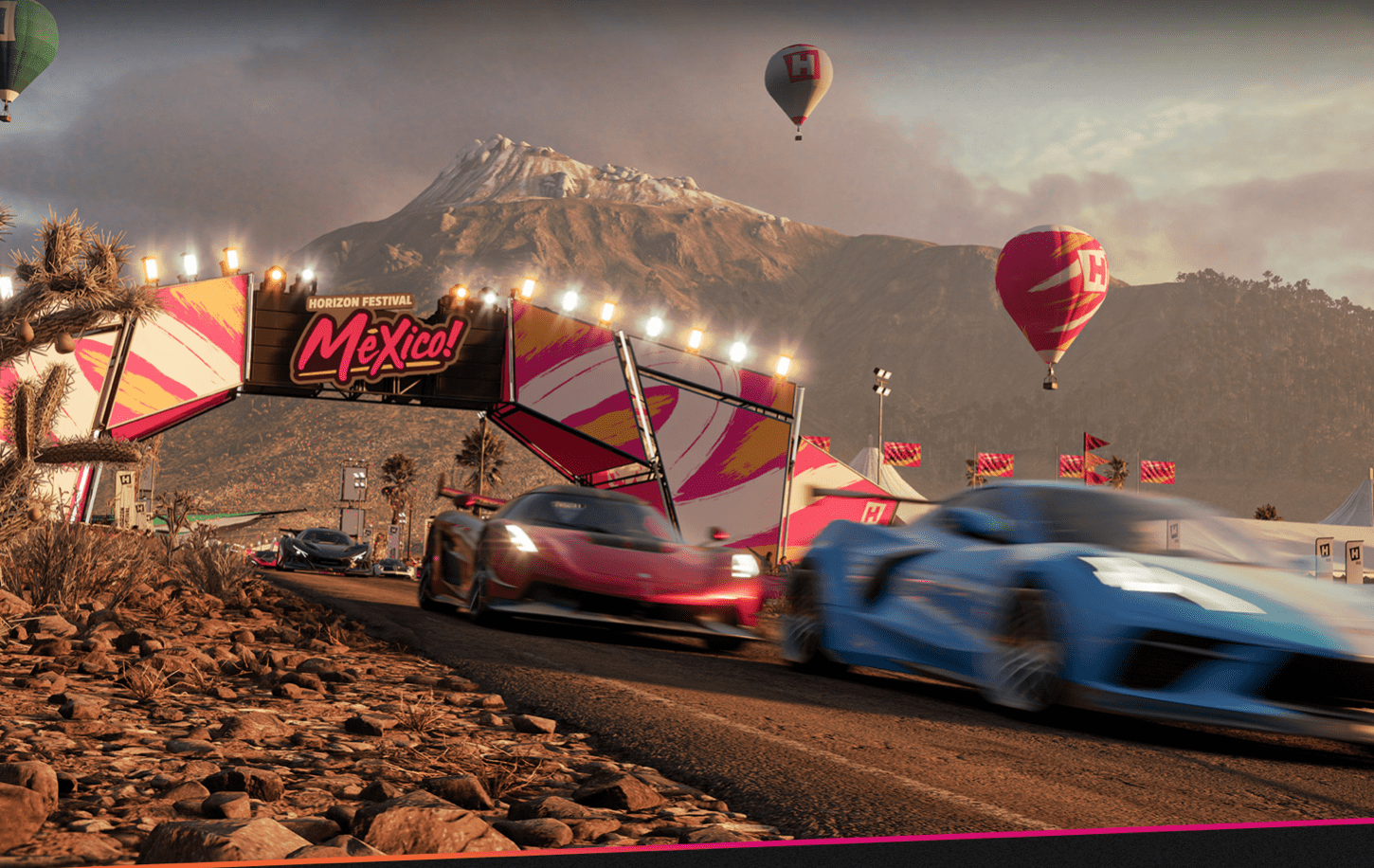 Microsoft will be launching the next big version of its Forza Horizon game franchise later this year with Forza Horizon 5, which will be available on Xbox One, Xbox Series X/S, Xbox Cloud Gaming and PC on 9th November. What’s also good is that the game will be made available with no up front cost to Game Pass subscribers on the first day.

This year, the game moves on from the idilc villages of England and moves to Mexico, with open deserts, beaches and more. Playground Games is also saying this is the largest game in the franchise to date.

Forza Horizon 5 is coming later this year, on 9th November.