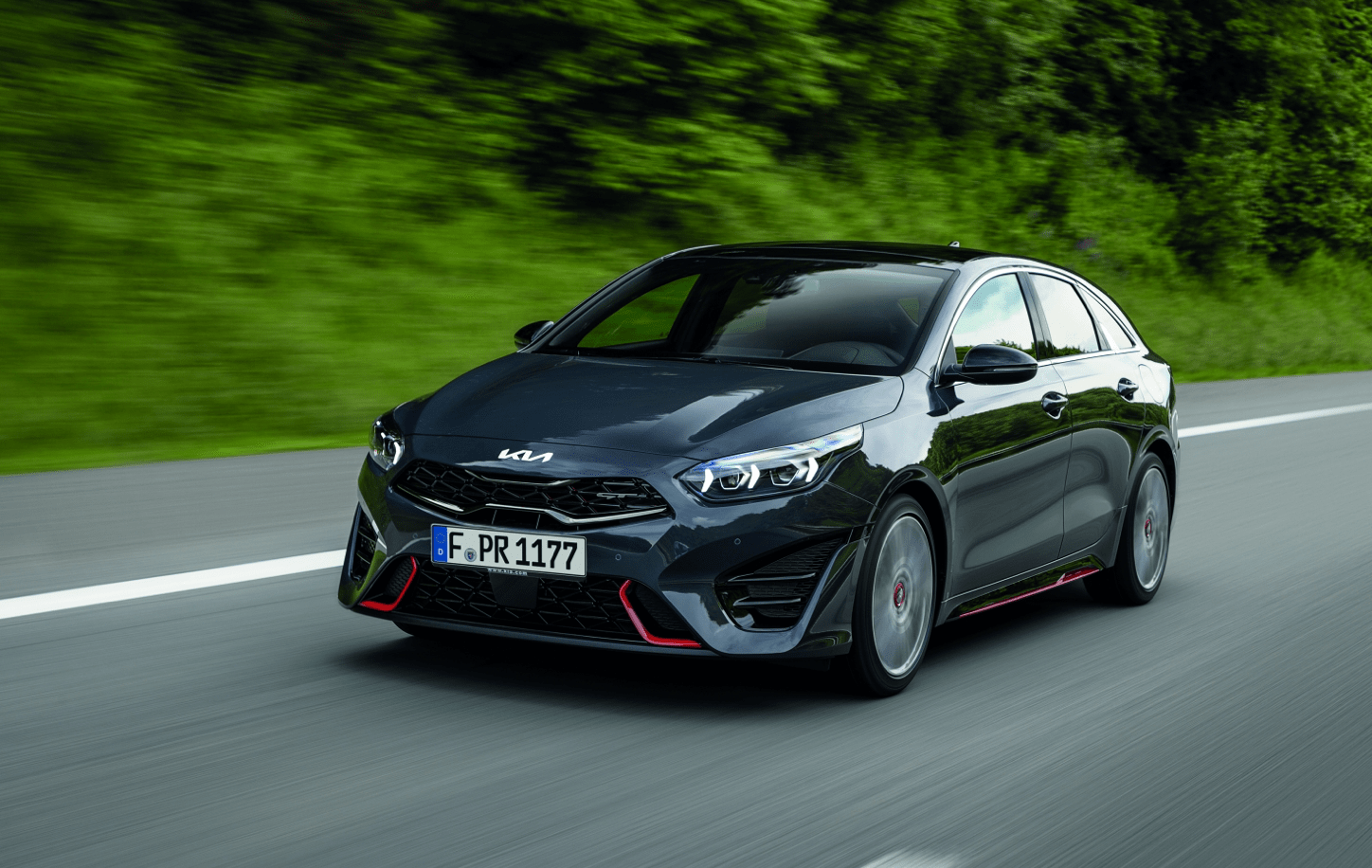 Kia has updated its Ceed hatchback recently, which is a similar size to the Volkswagen Golf and Ford Focus. The new mud life refresh includes a tweaked design, new Kia logos throughout as well as some new tech inside the cabin. The new car will go on sale here in the UK later this year with prices yet to be announced.

Up at the front end of the car, Kia has redesigned the bumpers and fitted new LED headlights and the new Kia logo is prominent on the boot lid and the front bonnet, which ditches the oval and goes for a more script like font.

Inside the Ceed are some new tech enhancements, including vehicle departure alert and blind-spot collision avoidance.

The new Kia Ceed is due to go on sale in the UK later this year.