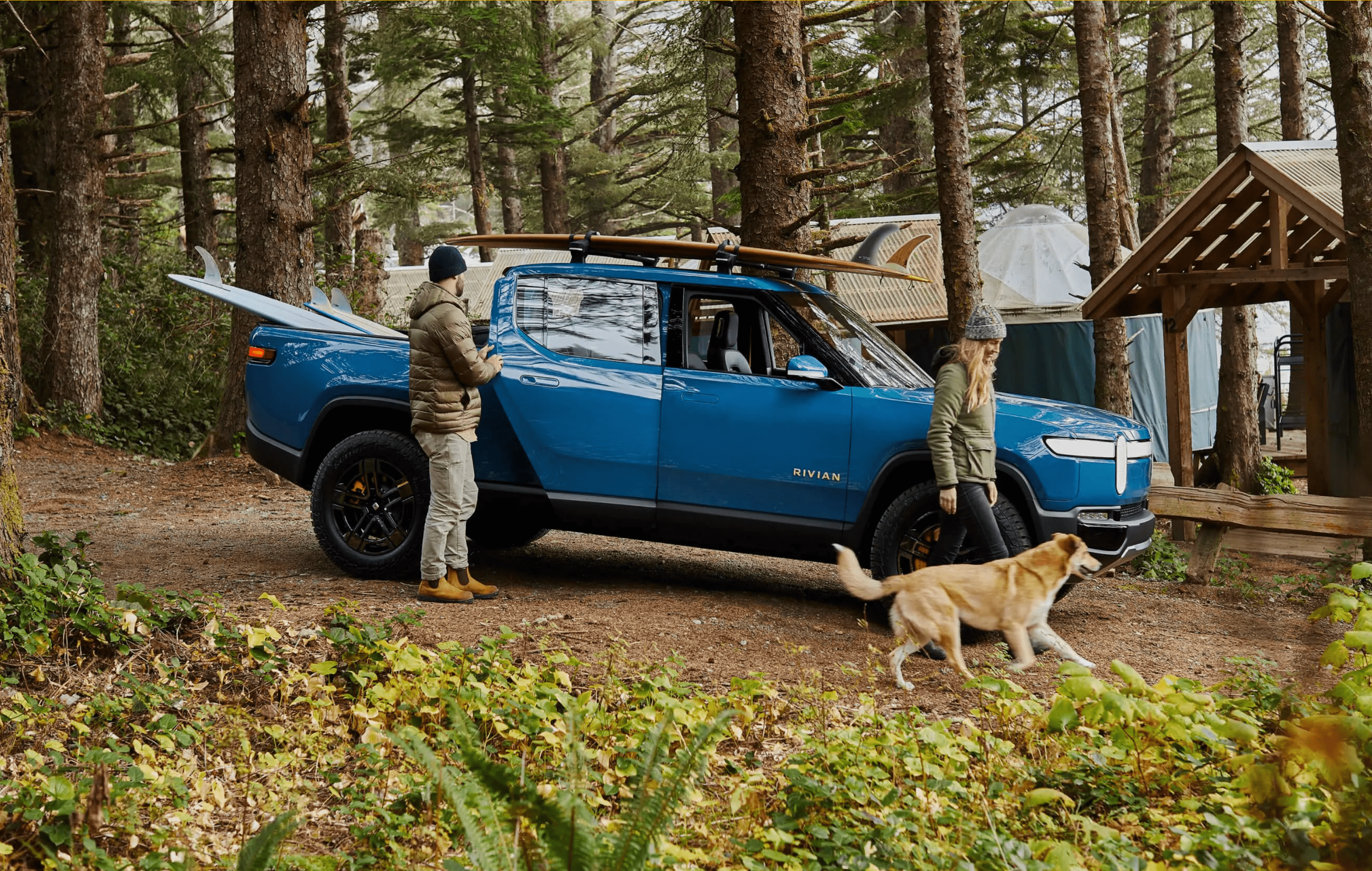 Rivian, a start up in the US which has been working on an all new electric pickup truck and SUV for the past couple of years is reportedly in talks with the UK government to build a brand new, £1 billion factory near Bristol to build its vehicles, giving the company its first factory outside of the US and a good place to distribute its cars for the UK, and the rest of Europe.

Sky News reported the news earlier this week, with the talks at this stage not quite being at and advance stage. If Rivian do build a factory in Bristol, it is believed to be simply an assembly line, rather than a battery manufacturing facility.