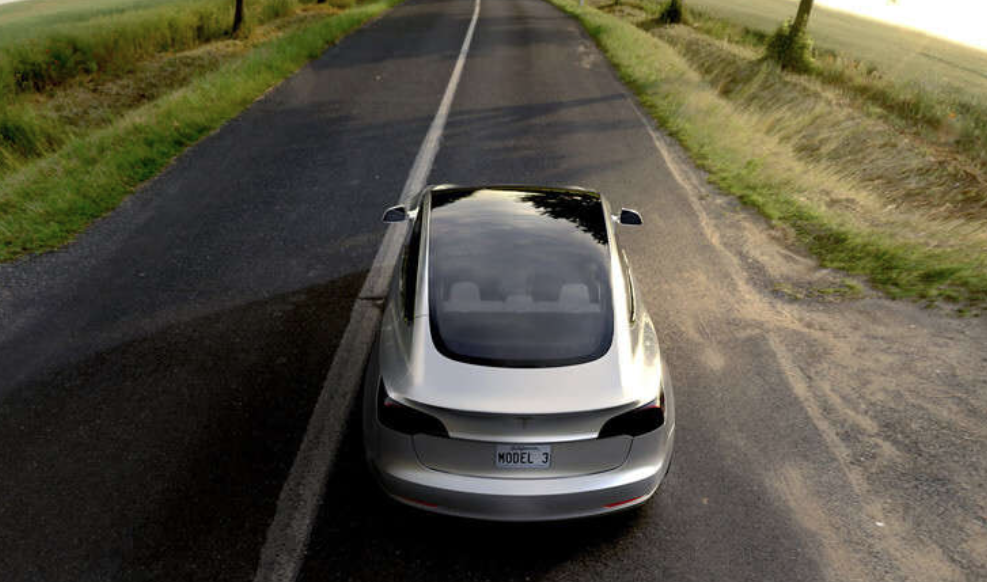 Tesla’s latest and upcoming model, the Model 3 is set to start mass production in a few months time, in July – however some of the finer details are still being ironed out, hence some later models being spotted out in the wild. The new, less expensive model isn’t a replacement for the Model S, just a more affordable addition to the Model S and Model X, the Model 3 starts at $35,000.

The video below is from a YouTube user by the name of Northern California Dashcam, who was following the car for around a minute and recorded the footage.