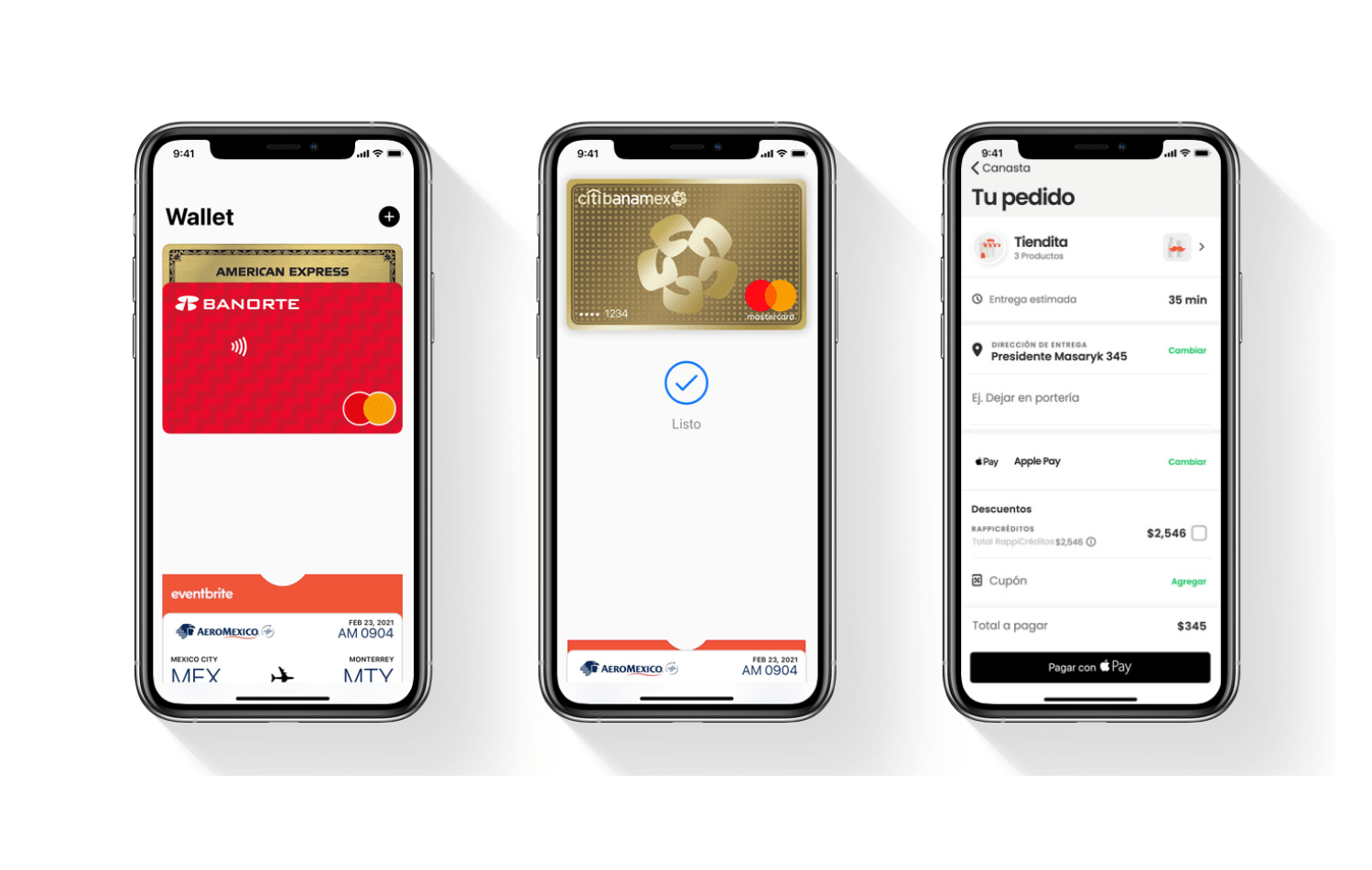 Today, Apple Pay has launched in Mexico, adding support for customers to pay for items online and in store using iPhone and Apple Watch, with in app and online supported by iPad and Mac too. Supported banks and card companies ware accepting registrations too from today and they include – Citibanamex, Banorte, American Express, and MasterCard.

Apple Pay launched back in 2014 alongside the original iPhone 6 and then launched in the UK in 2015. Over the years, Apple has been rolling out support in more and more countries with Austria in 2019 with a launch in South Africa due soon.

What is the difference between contactless payments and Apple Pay?