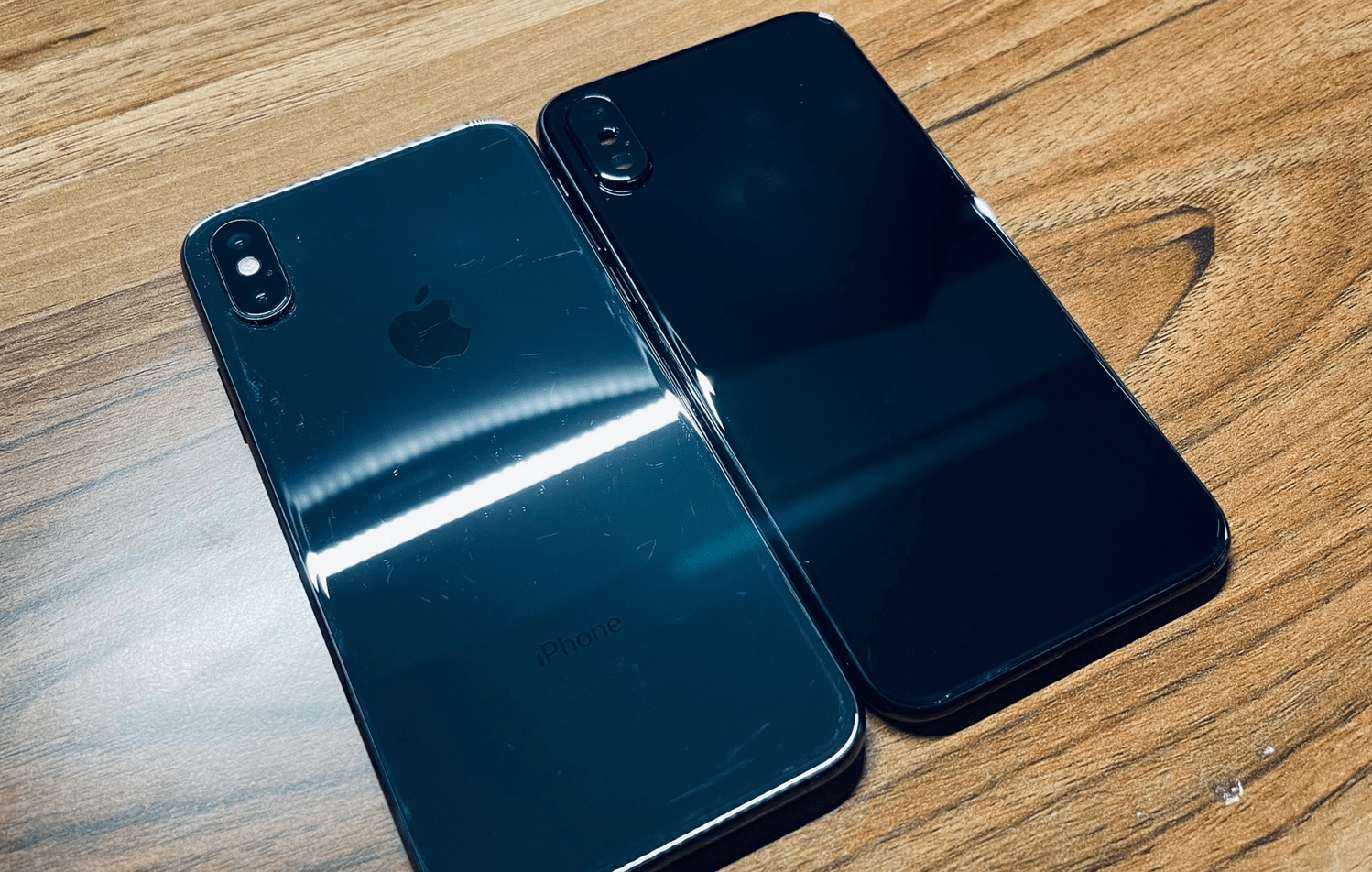 However it was prone to scratching quite easily and when it came around to the iPhone 8 and iPhone X in 2017, Apple dropped the Jet Black colour from the line up, but according to Mr. White on Twitter, Apple was testing a Jet Black iPhone X during the run up to the release of the device.

They have tried iPhone X Jet Black before pic.twitter.com/md5p9nNER3

The prototype as seen in the image, doesn’t have an Apple logo or other markings which make it final, but it is interesting to see Apple was considering the colour.