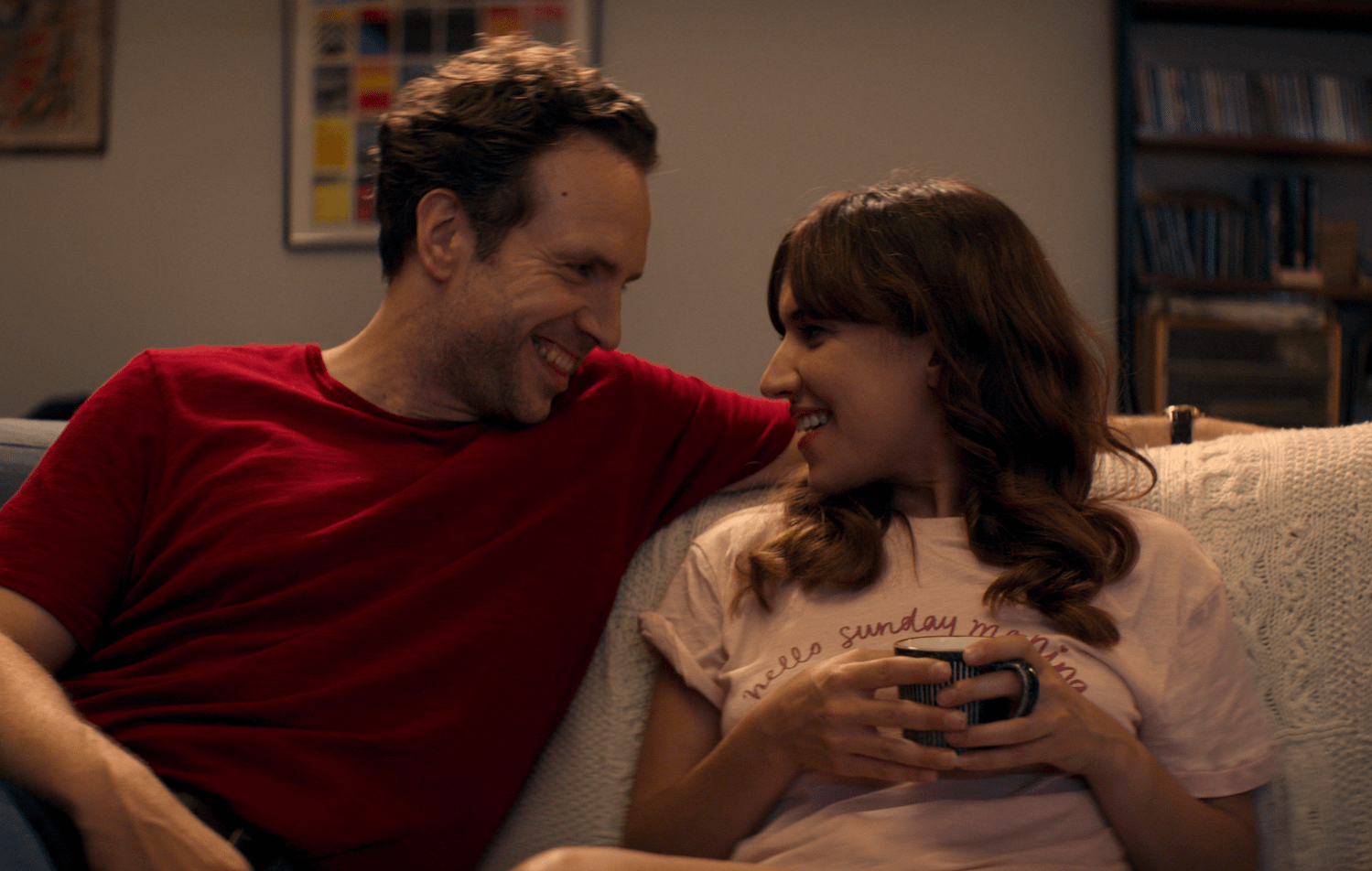 Today Apple has announced that its show on Apple TV+, Trying has been renewed for a third season following on from the first season which debuted last year in May. The show was quickly confirmed for a second season just weeks after airing by star of the show Esther Smith.

The show’s second season will come to Apple TV+ this May on the 14th and will be eight episodes. In the first season, it followed Nikki and Jason in London, England though the process of adopting a child and the struggles along the way.

Apple says the following about the second season

“Having been approved by the adoption panel, they now find that matching with a child is not as straightforward as they had hoped. It seems like children are being snapped up by other couples while somehow they’re being left behind. Helped by their eccentric social worker Penny (Imelda Staunton), they are determined to do everything they can. When Nikki meets a little girl called Princess at an adoption event, she knows instantly that this is the child for them. But there are obstacles to Nikki’s plan that may prove insurmountable.”