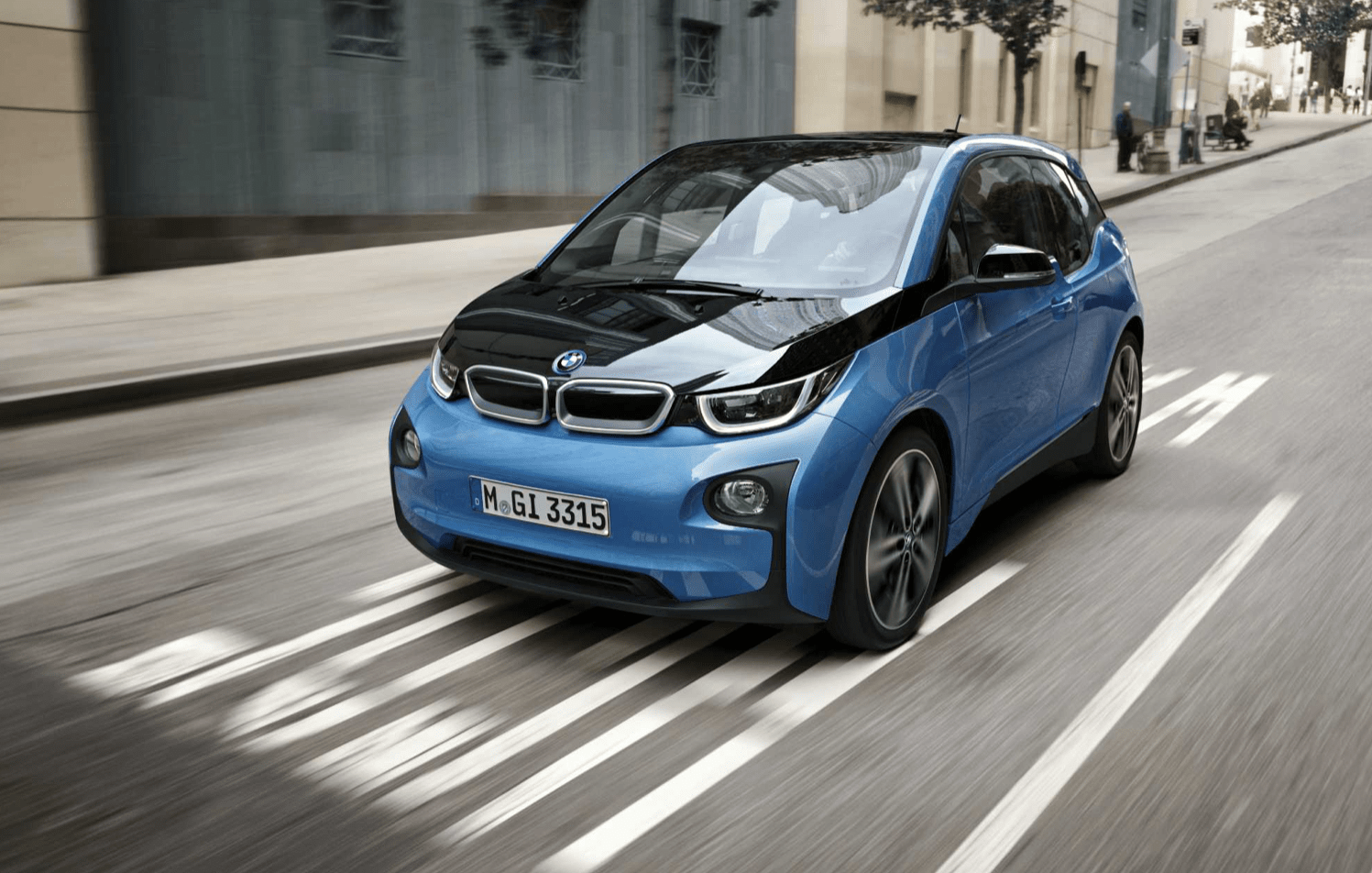 This week, BMW has reduced the price of the BMW i3 all electric car in the UK, due to how the government has recently changed the plug-in car grant (PiCG). At the beginning of this month, BMW actually raised the price of the i3 by £3665, bringing the price up to £39,690. However, on the 18th March the UK government changed the scheme, reducing the contribution in provides from £3,000 down to £2,500.

BMW spoke to Autocar this week who said:

“There has been no change in the planned production or supply of the i3 to the UK,” he said. “Production of the BMW i3 has been confirmed until at least 2024 – far beyond the typical model lifecycle. This is due to continued worldwide sales success of the model since its introduction in 2013.”