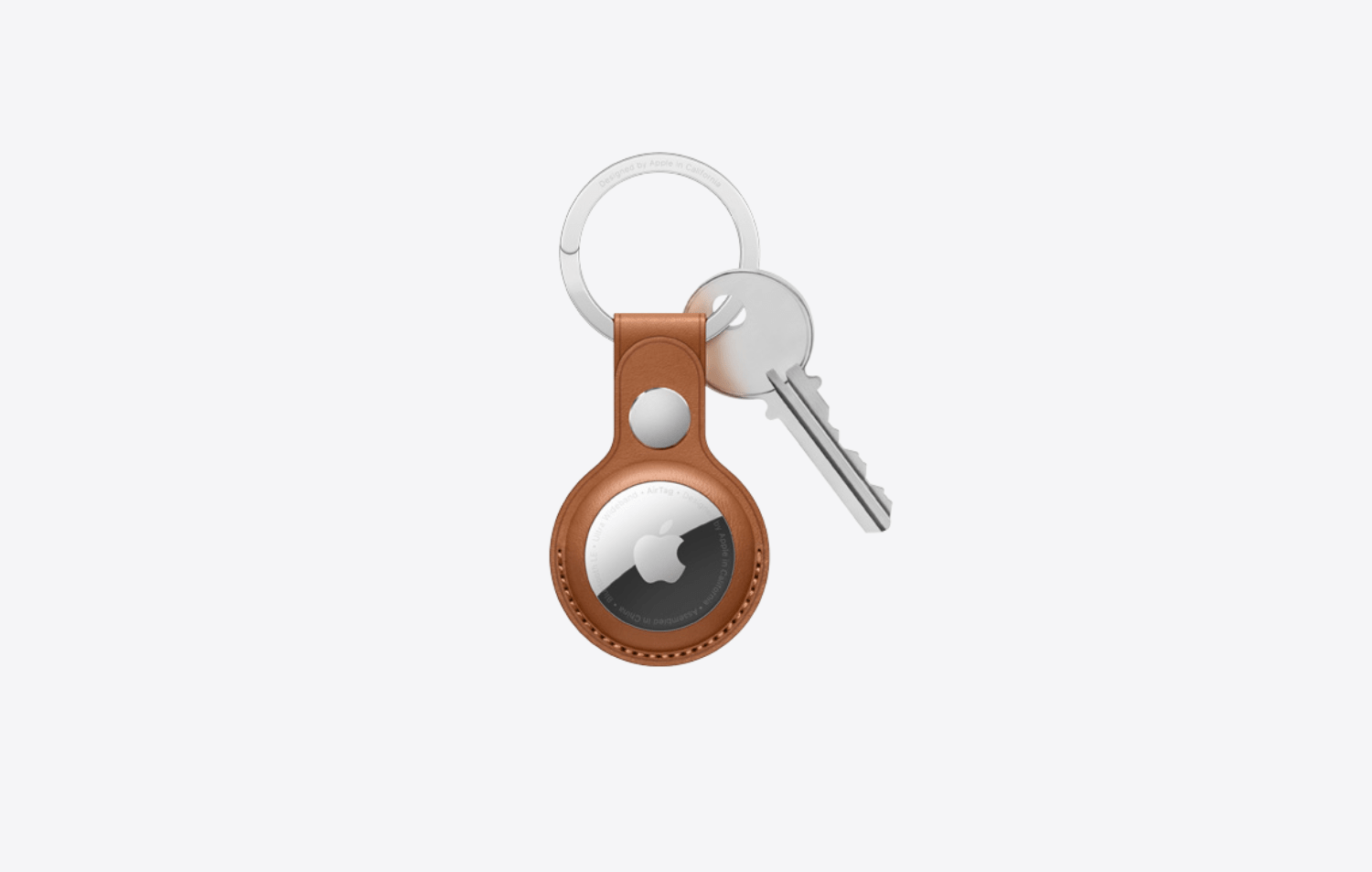 Apple launched AirTag last week and today was the day the product was made available to those who pre-ordered last week. However AirTag has been rumoured for two years at this stage wit multiple leaks claiming that Apple was working on a Tile like device for tracking keys and more.

It turns out, Apple was working on this for at least two years, as customers received AirTag today and the box and included paperwork for the AirTag and the leather keyring from Apple had copyright years for 2019 and 2020. Information shared by Daniel @ZONEofTECH on Twitter reveals the dates.

They’ve been ready for the past 2 years. pic.twitter.com/TgrAw3z4C6

The AirTag box has a date of 2020 on it, whereas the AirTag Leather keyring has 2019 written on the included paperwork inside and this shows that maybe Apple has been working on AirTag for a while and it has been ready too.