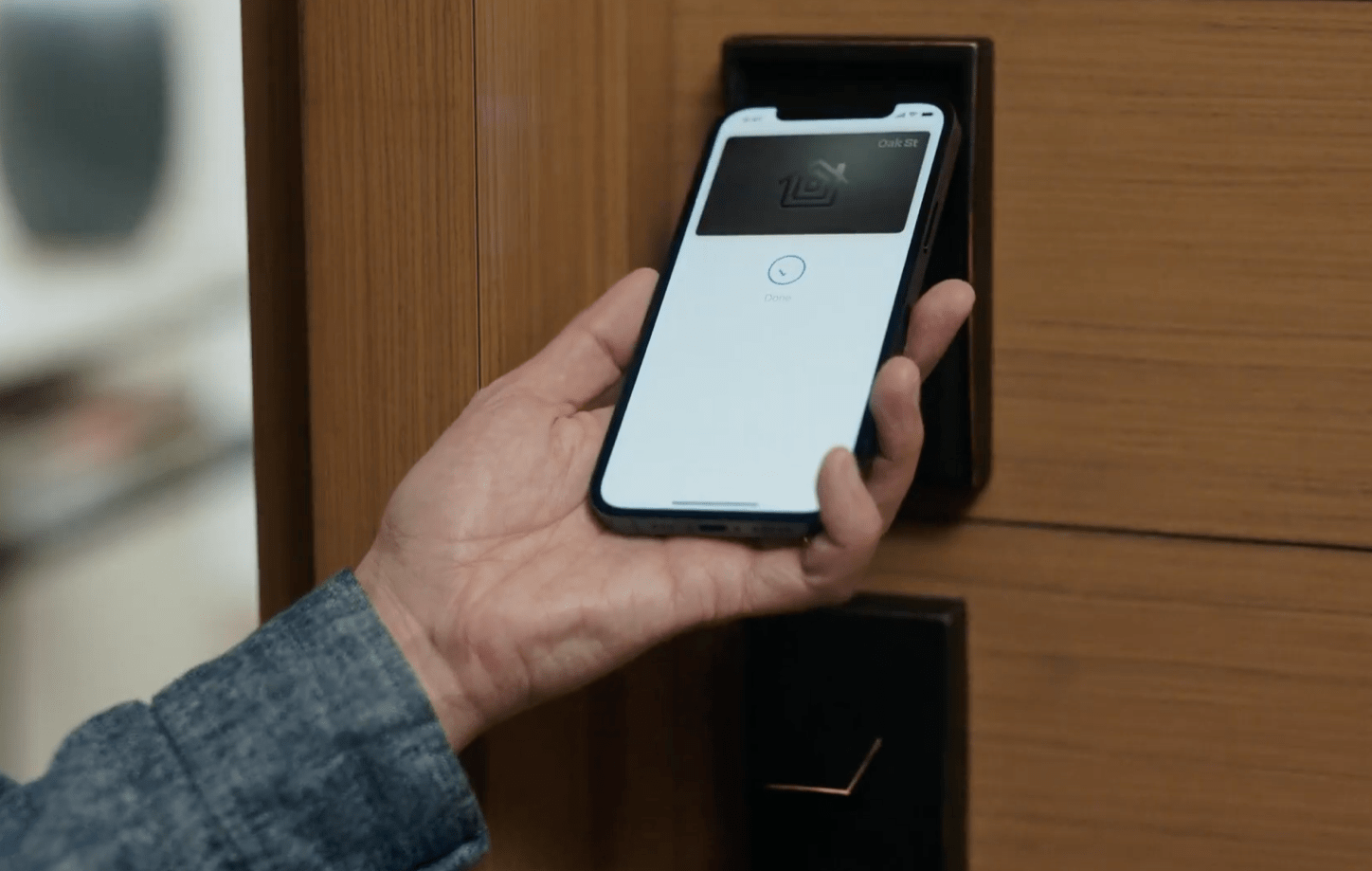 Apple announced iOS 15 this week at its annual WWDC developer conference. We are covering all the new features this week and throughout the summer here on A&T Tech but one section Apple focused on was the Wallet app. Specifcally, Apple is adding support for some physical cards in the app, such as ID cards but now support for Home Keys, which can be used to unlock an NFC enabled HomeKit door lock or an office key.

Apple is adding support for other NFC cards too, such as hotel door keys but we’ll focus on office keys here.

Ubiquiti introduced its enterprise door system in September last year and it supports NFC cards, as well as its own phone based app (called UID and is coming soon…). UniFi Access is aimed at offices and warehouses and not really a home environment and users have been wondering if Ubiquiti will support NFC keys within the Wallet app in iOS 15 and watchOS 8.

Thankfully, someone at Ubiquiti responded on the official forums and said it is something the company is working on.