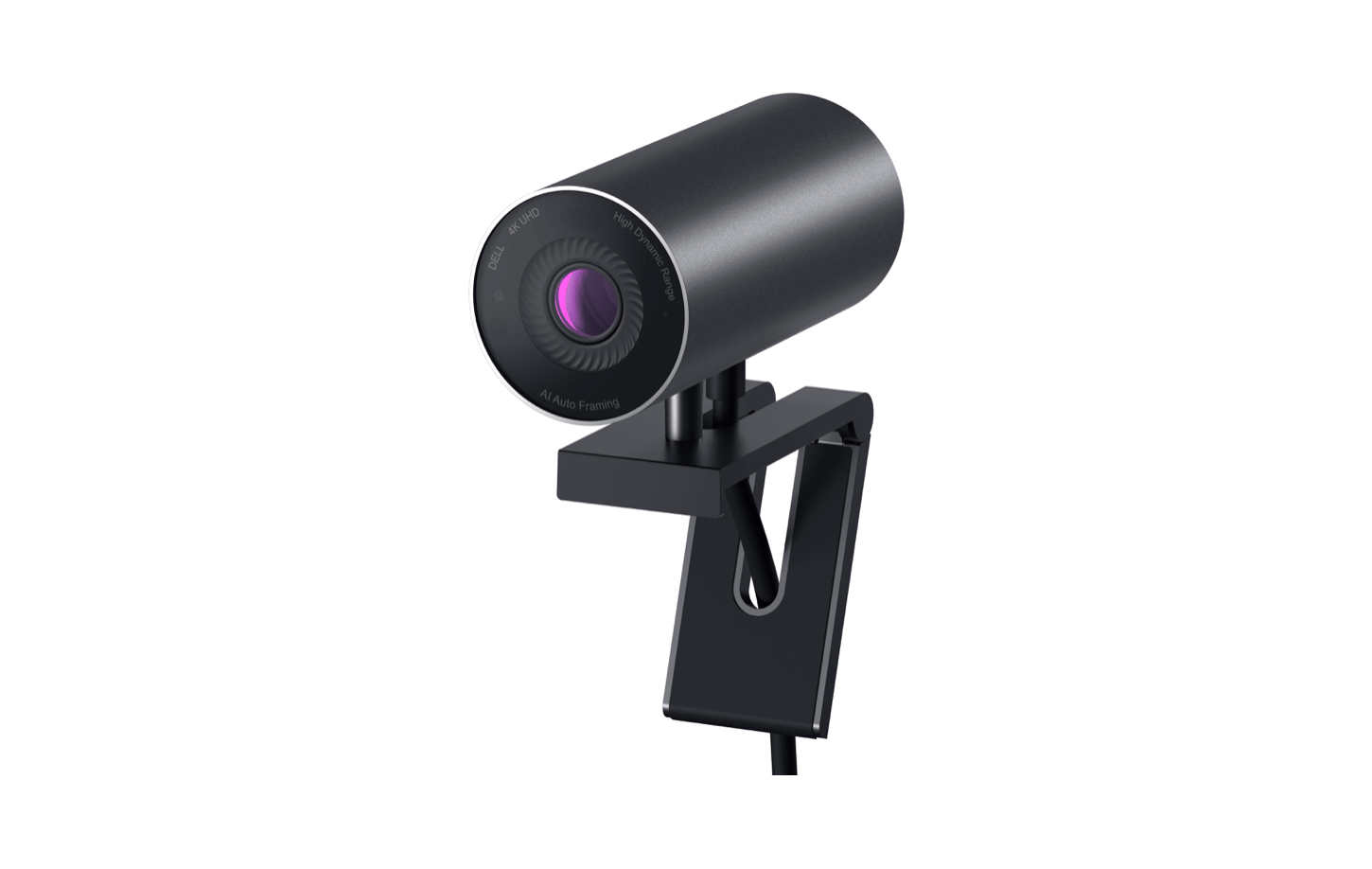 Dell has released a brand new webcam with an impressive Sony sensor which is 4K and is also built for low light scenarios. More people are still working from home and for many, that won’t change for a long time and the need for better quality webcams are needed as ones built into laptops are generally not great. Many people even purchased or used DSLR cameras as webcams over the past year, but a dedicated webcam is less friction to set up.

Dell has brought a new webcam into the market, an Apple iSight style cylinder with a 4K Sony sensor, capable of 30fps and it can handle low light environments with support for HDR too. It has a 4x digital zoom to as well as a auto framing mode that will help keep you in the frame, similar to Centre Stage on the new iPad Pro.