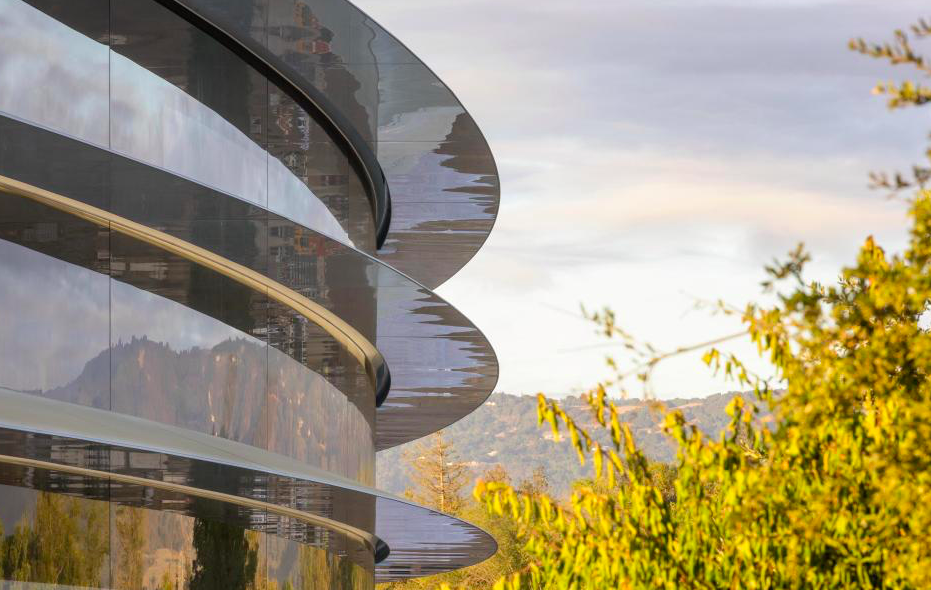 We finally have release dates for the big iPhone 8 event! Earlier today, Apple has sent out the official invites for what seems to be the most anticipated, speculated and rumoured about event that Apple has had in a long time.

Apple is hosting the media event on Tuesday 12th September and for the first time, it will be held in the new Steve Jobs Theater at the newly built Apple Park. 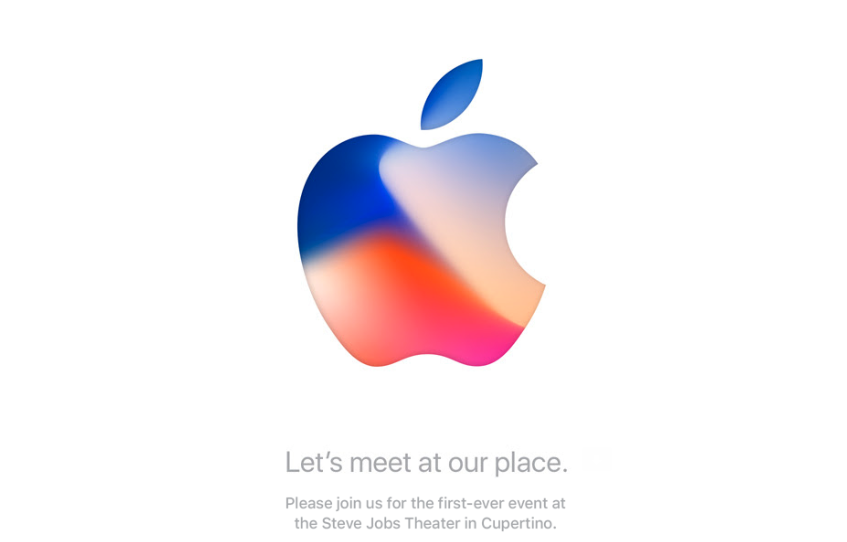 What will Apple unveil?

Rumours for what Apple might launch this year have been going on since the iPhone 7 went on sale, last year. But speculation has seriously stepped up in the past few months. Based on the rumours, Apple is expected to launch the following:

We’ll skip over the iPhone 7s update, as this is expected to be a very minor update.

We’ve already discussed in a previous article what the iPhone 8 may look like in a previous post, but the general consensus is that it will feature a full edge to edge OLED screen, with no Touch ID sensor or home button. Instead Apple will opt for facial detection.

As pictured above, the iPhone 8 is also expected to have a full redesigned camera system.

This is something that can be surely stated with 100% confidence, iOS 11, macOS High Sierra and watchOS 4 will definitely receive a mention as well as the release date for all the new software updates that Apple showed off back in June at WWDC.

All the software has been in rigours testing over the summer, with developers and public beta testers all contributing to new features and refinement of bugs.

So, the event will go live at 10am PDT / 6pm BST on 12 September. Apple will be live streaming the event over on apple.com and you can be sure to catch all action here at alexandtomstech.com