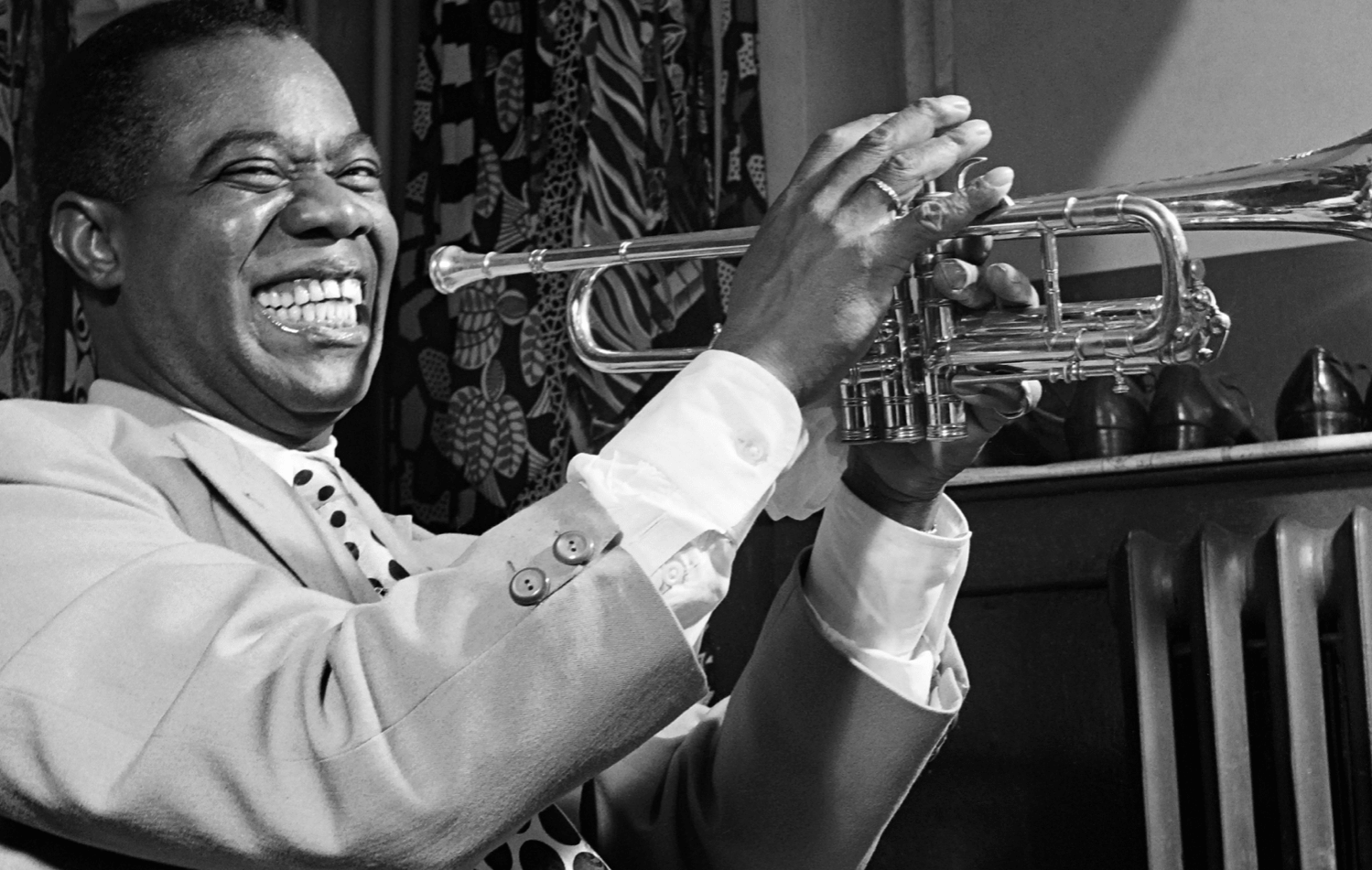 Today Apple has announced that a new documentary, which will eventually come to Apple TV+ has been approved for production about the life and work of jazz trumpeter, Louis Armstrong. The documentary will feature footage of a lot of never seen before material, both music and film.

Titled Black & Blues: The Colorful Ballad of Louis Armstrong and it’ll be directed by Sacha Jenkins.

“The film offers a definitive look at the master musician’s life and legacy as a founding father of jazz, the first pop star and a cultural ambassador of the United States. He was loved by millions worldwide but often mischaracterized for not doing enough to support the civil rights movement. In reality, his fight for social justice was fueled by his celebrity and his willingness to break his silence on issues of segregation and patriotism.”

The documentary will debut on Apple TV+, most likely a year or so away but Apple will announce a release date in due course.