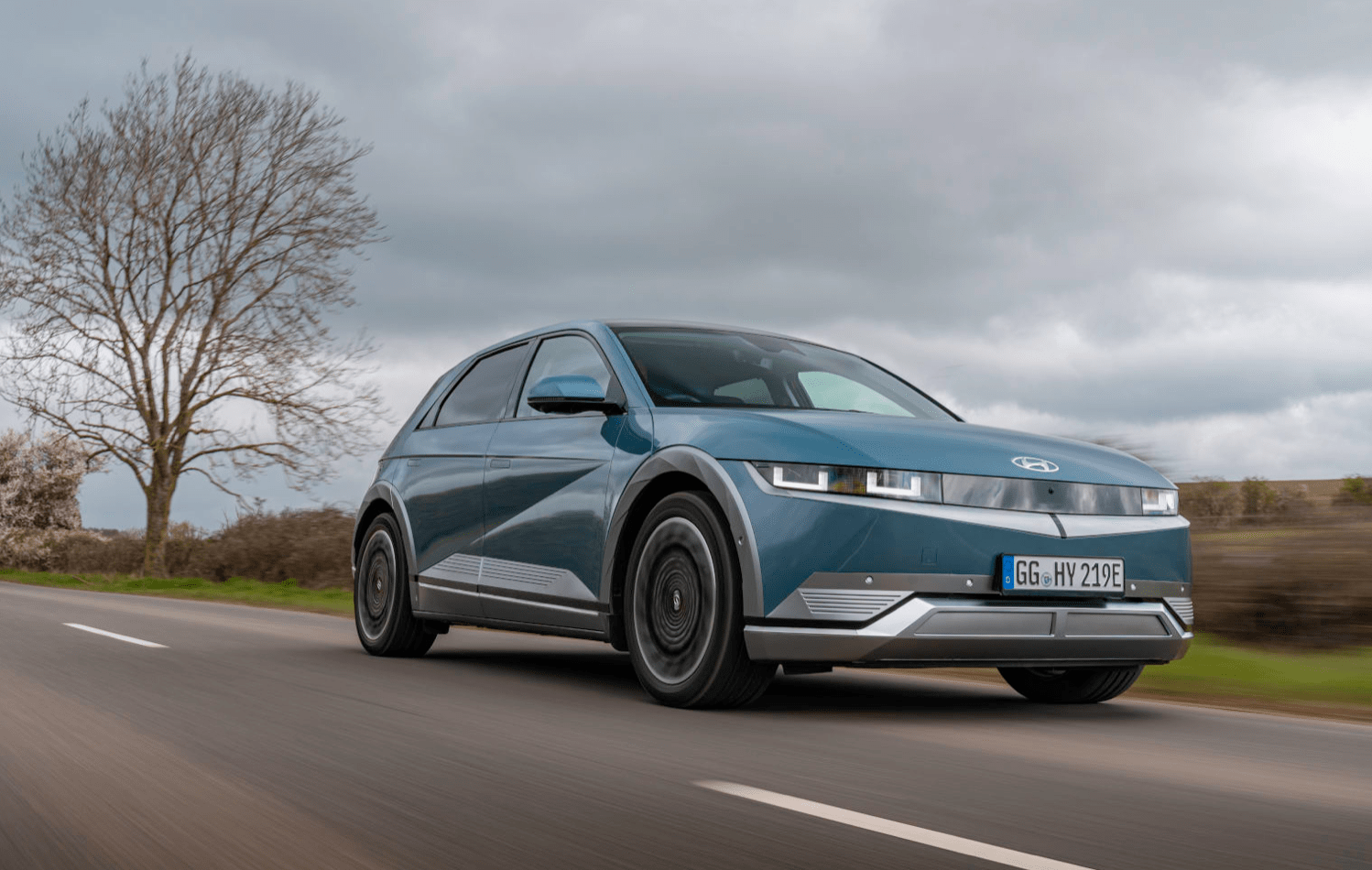 Hyundai announced the brand new Ioniq 5 EV recently, it sits under the Ioniq sub brand within Hyundai which sounds confusing as the Ioniq named is already used for other models. The Ioniq 5 is an all new crossover / saloon car with a 58kWh battery, rear wheel drive and 240 miles of range and prices will be from £36,995 in the UK, with it going on sale later this year.

Entry level cars will be in the SE trim, with a 58kWh battery, rear wheel drive and one motor with 167bhp and 0-60mph in 8.5 seconds. The range will be 240 miles, under the WLTP system. SE models also come with 19-inch alloy wheels, 12.3-inch infotainment screen, wireless phone charging, parking sensors and a reversing camera.

The Ioniq 5 also has the ability to be a vehicle-to-grid battery pack, meaning that the car will be able to charge standard electrical products from the car, using the built in plug sockets as well as using the on board battery to power up a home, using the stored energy in the car when electricity is the most expensive.