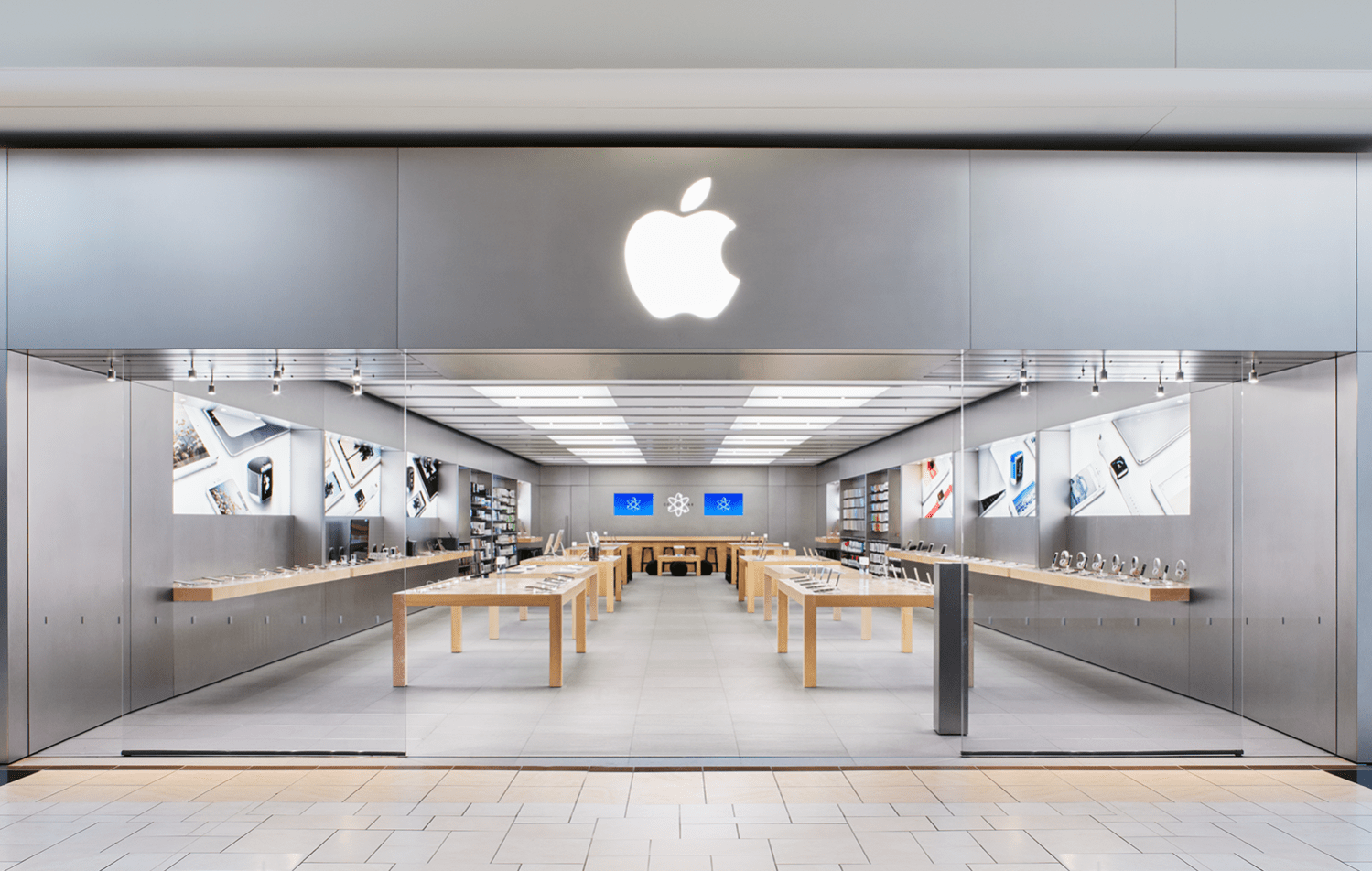 Deirdre O’Brien, SVP of retail at Apple has said that the company is planning on adding more physical stores to its portfolio worldwide. Apple currently has 511 stores around the world, with 100 of them being in the UK and Europe and even despite the shift to online purchasing, it can be said that customers want to be able to go and see new products in person and get support at the Genius Bar.

O’Brien spoke to Funke Mediengruppe, a large newspaper in Germany and said:

“On our online site people can learn a lot about the products; in a store they can touch them and get a feel for them. We intend to add more stores.”

There isn’t any clear direction on where Apple is going to be expanding next, but the company has recently launched a new store in Rome. There are a number of glaring omissions in countries and cities Apple hasn’t gone to yet, including New Zealand, Dublin, Prague, Moscow, Finland and Portugal.