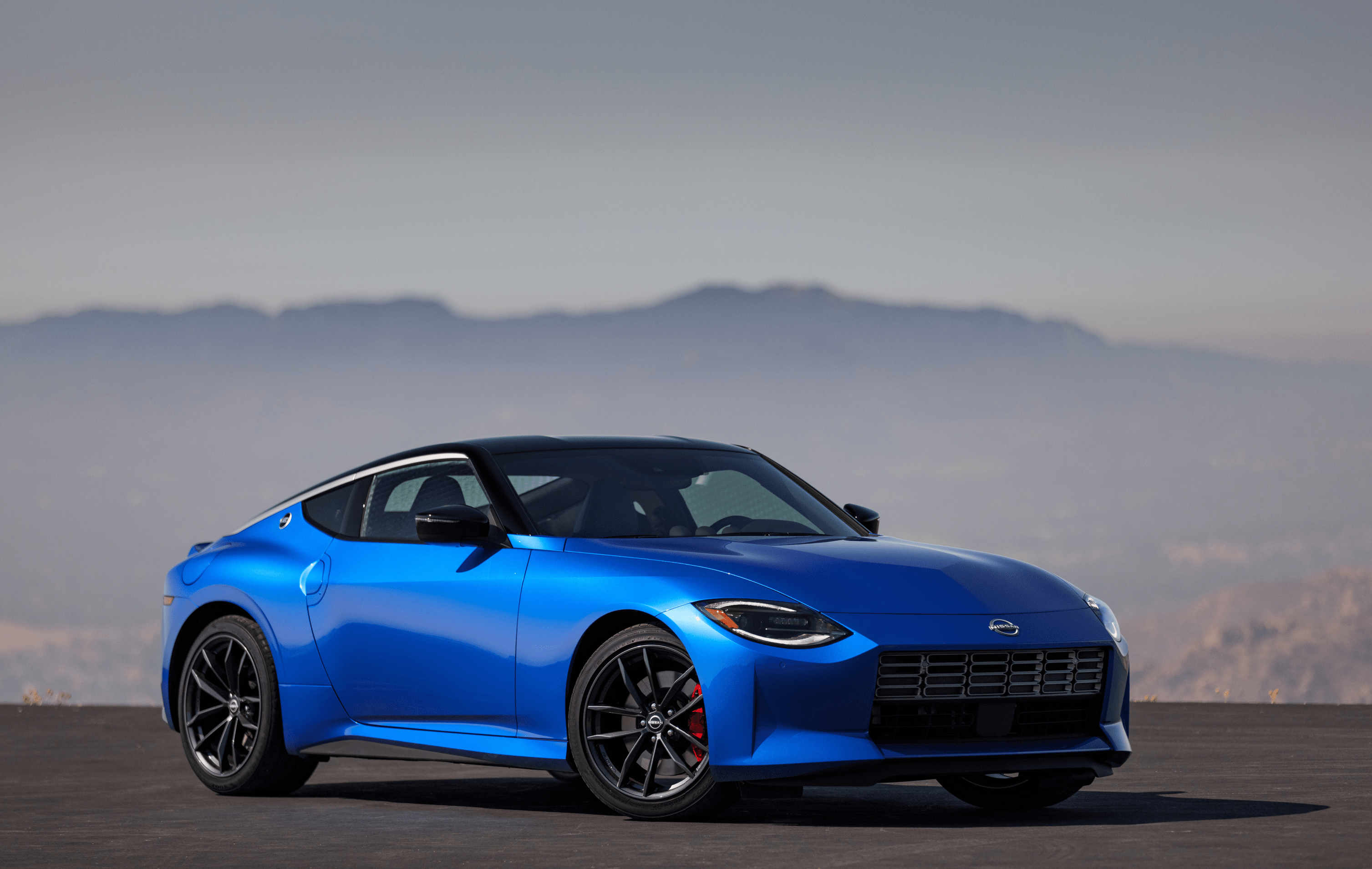 Today Nissan has announced the latest Z sports car, following on from the rather outdated 370Z which was introduced back in 2008 and then discontinued last year. The new Z car was previewed earlier this year with an announcement scheduled for August. Nissan won’t be offering the new car here in the UK this time, due to what the company calls a shrinking market in Europe for sports cars and the issues with emissions.

The new Z will only be offered in Japan and the US, we can imagine imports from Japan will be sought after when it gets released in 2022. The Z has a new V6 engine, smaller than the outgoing car which had a 3.7-litre V6 – here is a 3.0-litre, with 68bhp more power then the 370, with 400bhp feeding the rear wheels. Unlike the Toyota Supra, Nissan has stuck with the choice of either a manual six speed gearbox or a nine speed automatic

Inside, the new Z has an 8-inch touchscreen for infotainment. The seats are similar to those offered in the GR-R.

For the US market, the Z comes in Sport and Performance trim, with the Performance version offering 19-inch wheels and extra trim pieces. At the top of the range will be the Z Proto Spec, with yellow brake calipers and bronze aluminium alloy wheels.

The new Nissan Z will go on sale in 2022 in the US. Later this year the same car for Japan will be announced, dubbed the Fairlady Z.