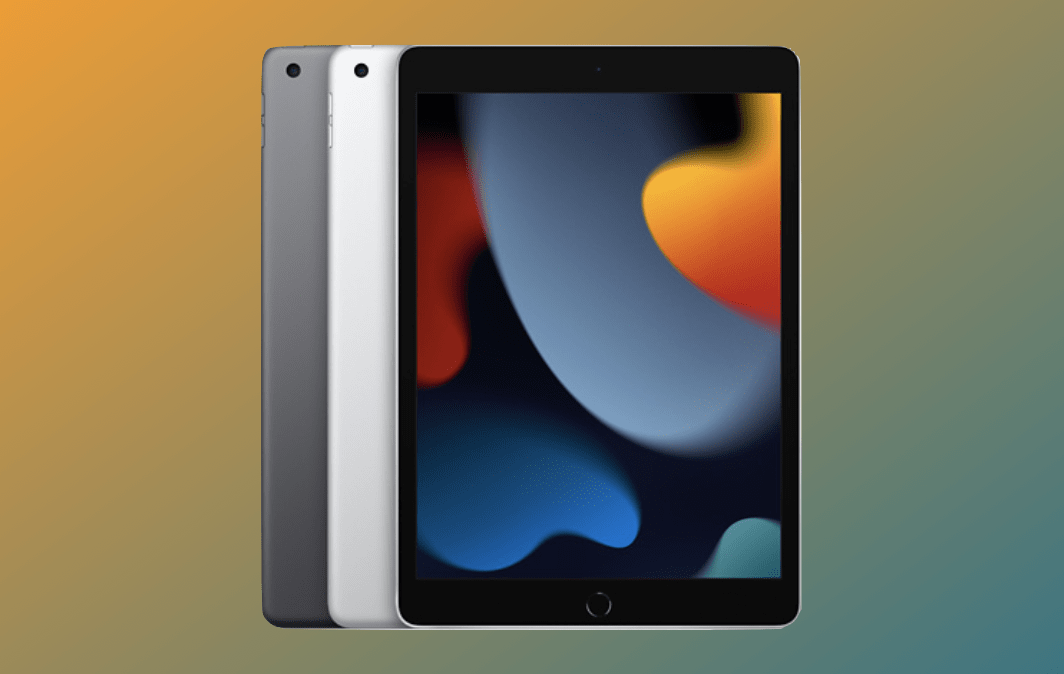 At its event on Tuesday, Apple revealed a small update to its entry level iPad, the price remains the same at £329 UK / $329 US and Apple has given it the A13 Bionic SoC from the iPhone 11 in 2019. The previous iPad had the A12 from the iPhone XS and the new chip offers 20% better performance.

Apple has been borrowing a few features from other iPads in this update, new here is Centre Stage and a new 12MP Ultra Wide camera, this feature was launched on the last iPad Pro and can detect where people are in the frame during video calls and then zoom in or out to better accommodate them, it works in FaceTime, WebEx, Zoom and more.

The display has received some love too, it now supports True Tone, tech that can detect the colour temperature of the area you are in and then adjust the white balance to put less strain on your eyes.