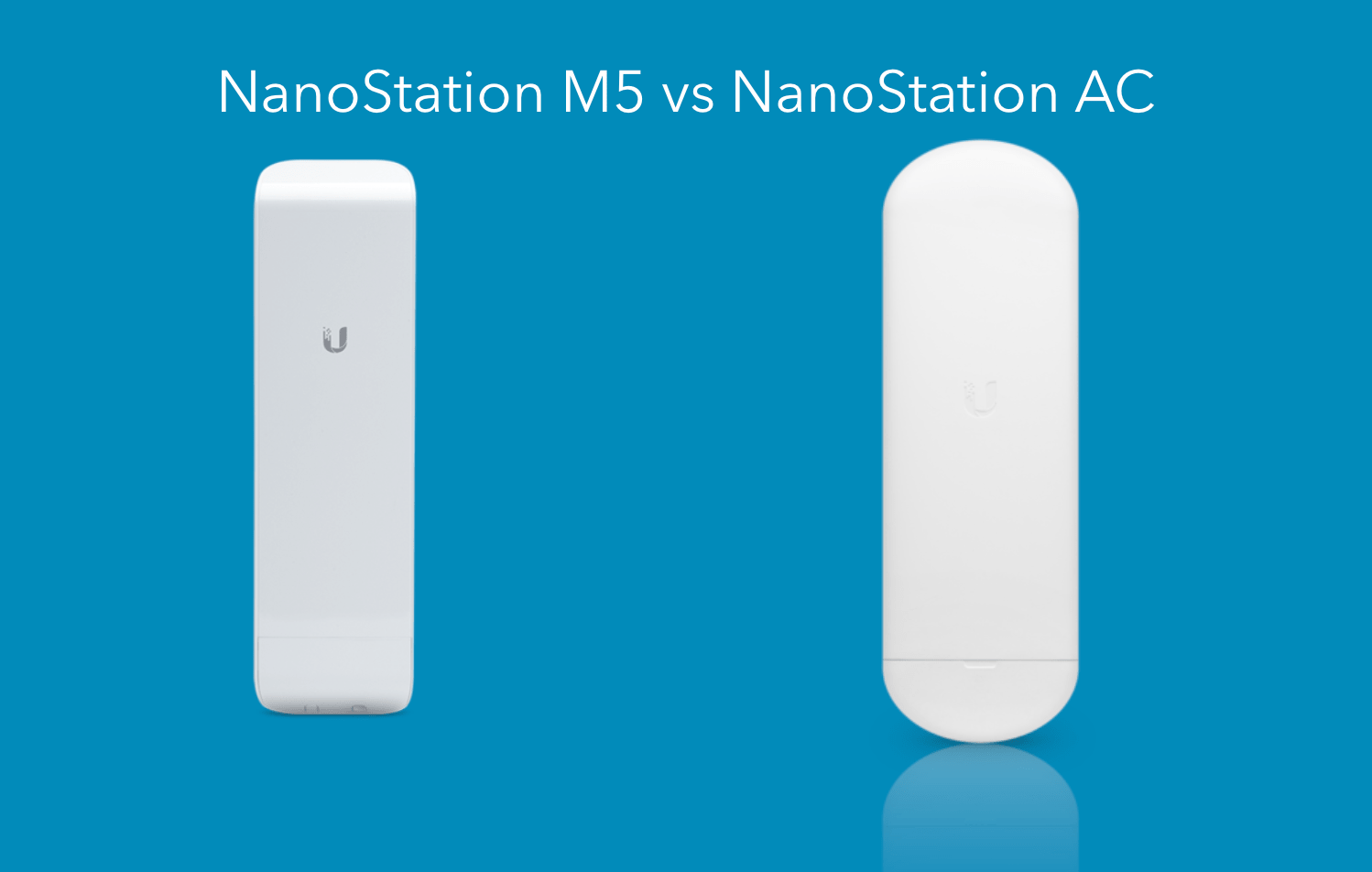 The original NanoStation is the product that got Ubiquiti started and made the company the success it is today, it came in many versions, 2GHz, 3GHz 5GHz and in some markets at 6GHz too. Ubiquiti updated it with the NanoStation M some short time after, boosting its speed and capabilities and also adding a secondary port, which can supply PoE out to a supplemental device, such as a PoE camera or a second radio device. The NanoStation M also runs at only Ubiquiti’s proprietary 24v passive PoE standard which is good if everything you use is from Ubiquiti, so with the new NanoStation AC, support for 802.3af active PoE as well as 24v passive was added.

Ubiquiti released the current generation NanoStation AC in summer 2018, priced higher than the still current NanoStation M, it has a cleaner design, higher performance and still retains those two ports, which makes it very useful for CCTV deployments. As the NanoStation AC can be powered by either 802.3af or 24v, whichever one you choose to use that’ll be the output voltage on the second port, especially useful now as a lot of Ubiquiti’s new cameras, such as the G4 Bullet, G4 Pro and G3 Flex are 802.3af only.

The NanoStation M also comes in various flavours, M2, M3 and M5 being 2GHz, 3GHz and 5GHz. Always check your local compliance for what frequencies are permitted. Whereas the NanoStation AC only comes in a 5GHz version. Ubiquiti also offers the NanoStation Loco AC which is like a baby version and only has one ethernet port and has a very small form factor, ideal for discrete installations.

The relatively small price bump between the older NanoStation M5 and NanoStation AC make it worth it, for a lot more performance, 1Gbps interfaces and better support for PoE standards.