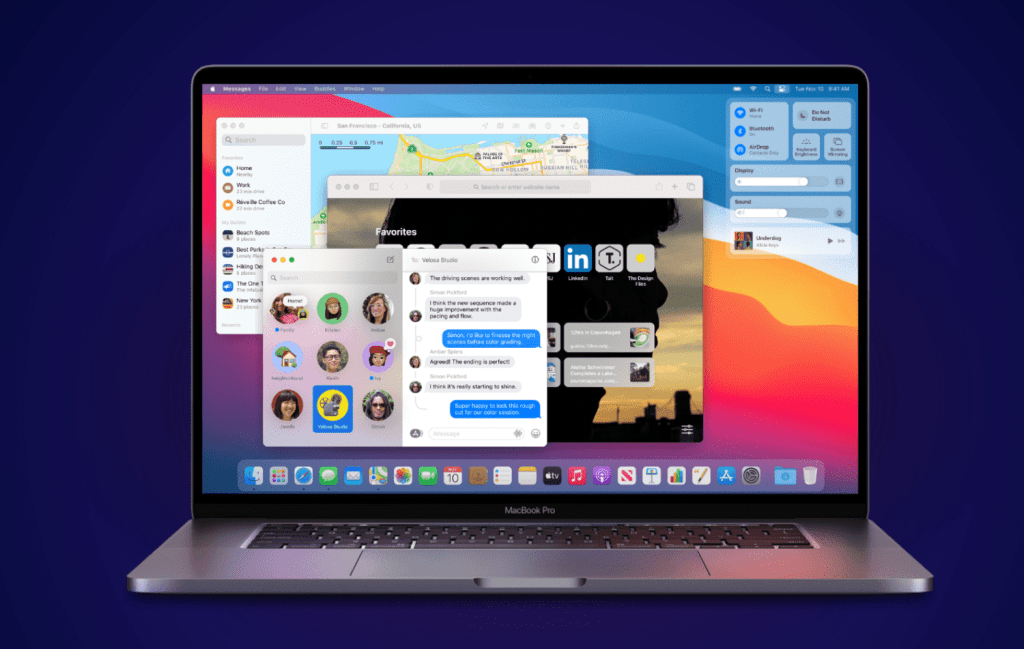 Today, Apple has released a small update to macOS Big Sur with version 11.4. This update adds support for Apple Podcasts‌ subscriptions, like iOS 14.6 does as well as some other bug fixes.

This release also fixes the following issues:
– Bookmarks in Safari may get reordered or moved into a folder that can appear hidden
– Certain websites may not display correctly after your Mac wakes from sleep
– Keywords may not be included when exporting a photo from the Photos app
– Preview may become unresponsive when searching PDF documents
– 16-inch MacBook may become unresponsive when playing Civilization VI