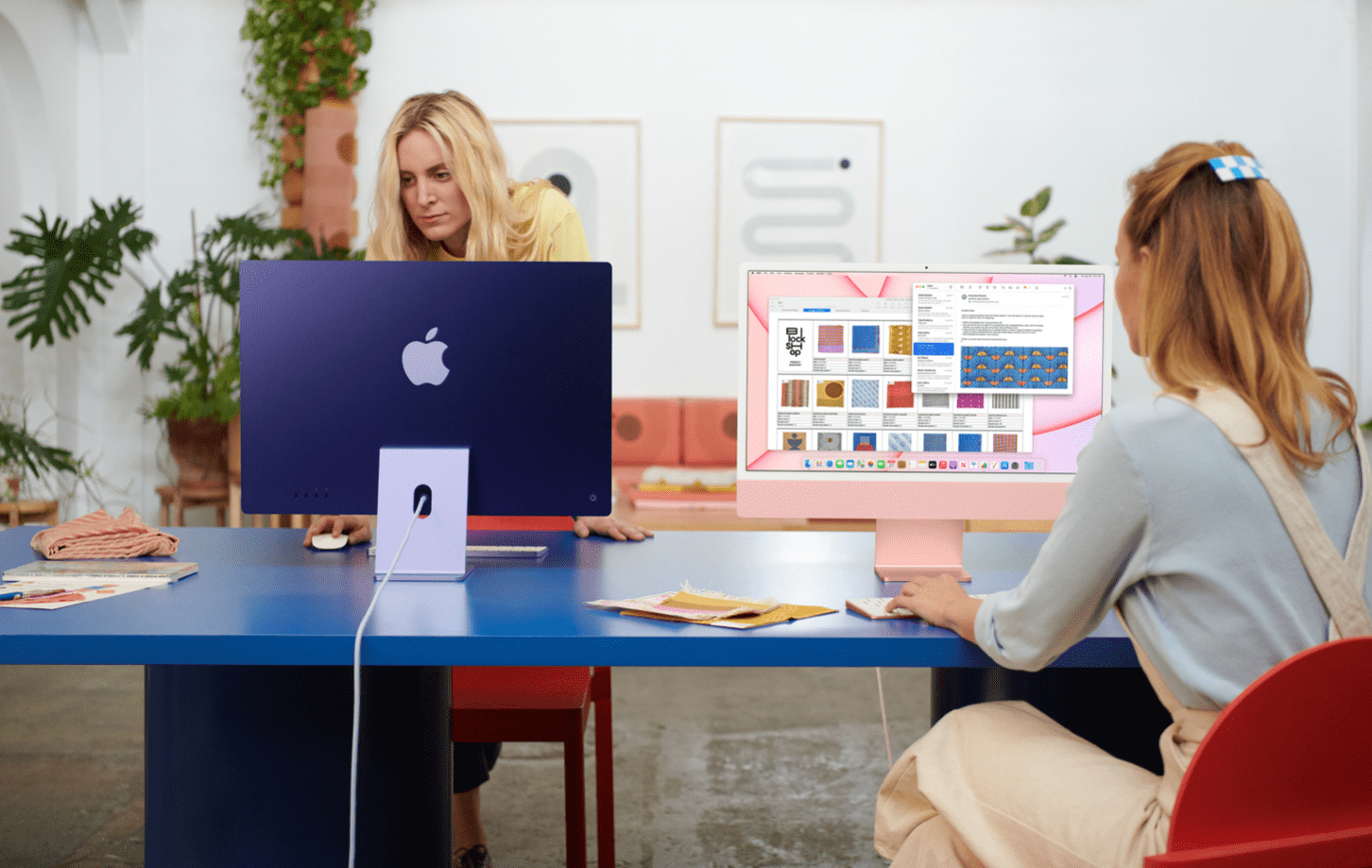 Earlier this week, it was revealed in a report from the IDC which has analysed the worldwide shipments of personal computers and the data has revealed that Apple has seen an increase in Mac sales in the second quarter of this year.

The IDC Worldwide Quarterly Personal Computing Device Tracker has highlighted that in the second quarter of 2021, shipments of personal computers worldwide amounted to 83.6 million units, this includes desktop PCs and laptops, as well as anything else. Compared to Q2 2020, this shows an 13.2% increase.

Compared to Q2 2020, the top five PC manufacturers which in number one place is Lenovo, Apple remains at number 4 – every company saw an increase sales and the numbers shown below are only an estimate from IDC. 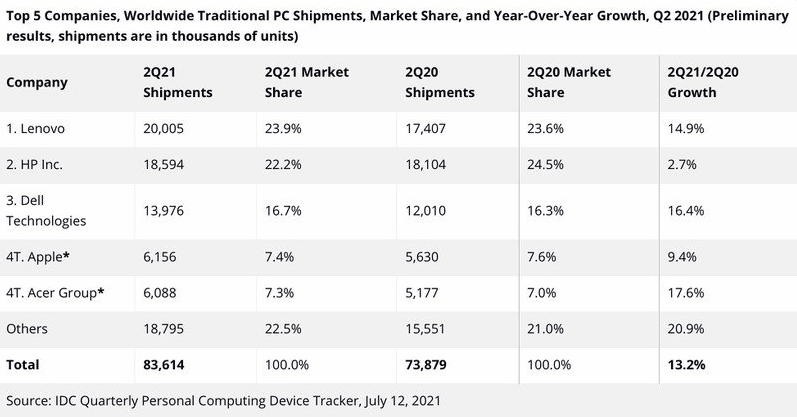 Even in earnings calls, Apple itself has noted increases in Mac sales over the past 12 months.