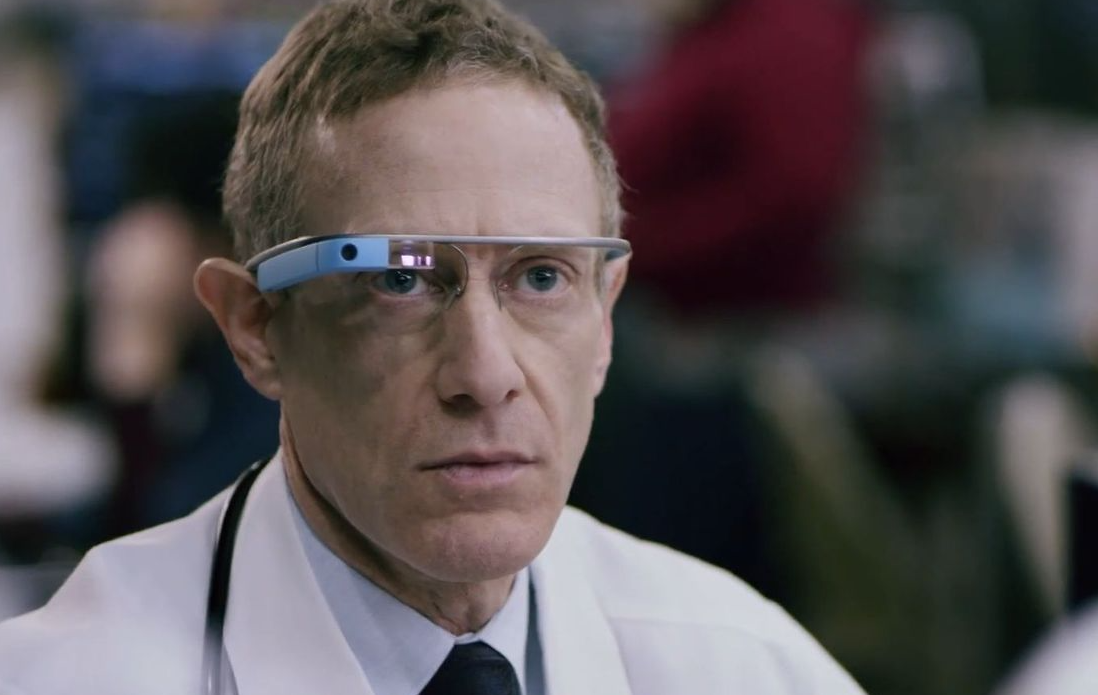 Looking at this news, it already feels like it’s from three years ago – back when nearly every tech headline was about the controversial Google Glass wearable.

Google Glass Explorer edition, as it was called was discontinued in January 2015, the last software update the device received was back in September 2014, which was only a minor update for syncing with photos on iOS.

Glass can now be paired with Bluetooth input devices, including keyboards

What do you think of this? Are you still using Google Glass – let us know in the comments.