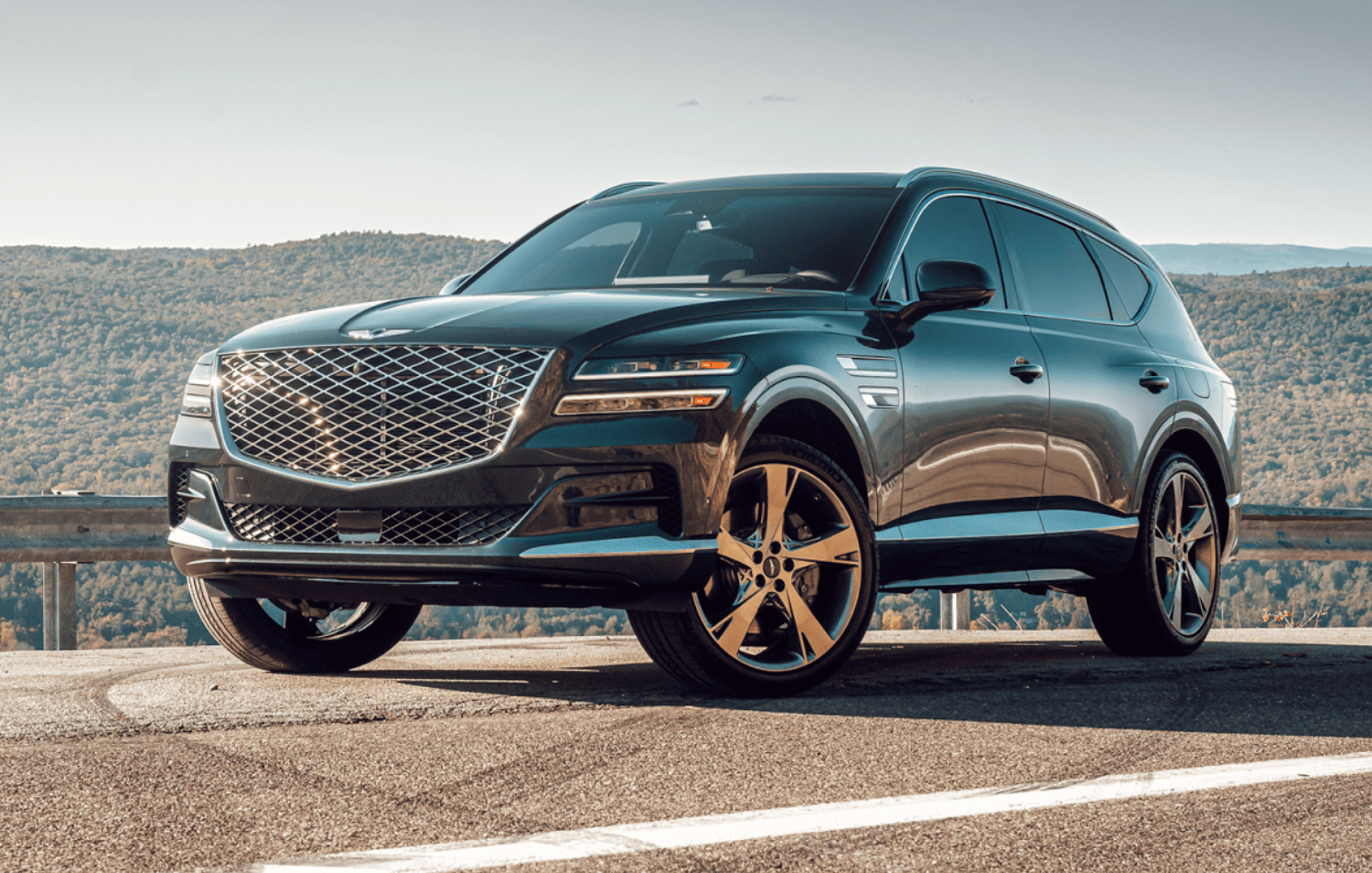 Genesis is the luxury arm of Hyundai and its something very similar to what Toyota and Lexus have and Ford and Lincoln. Genesis hasn’t even been around that long either, Hyundai launched it only six years ago and since then it has only been available in the US and Korea. However, Hyundai is looking to expand, so this summer Hyundai will be launching two models in the UK, Germany and Switzerland.

Pictured above is the GV80 large SUV – at 16 feet long and with seating for five or seven, depending on configuration. The G80 large saloon will also come too, both are currently offered in the US with a 365bhp engine but Genesis hasn’t said engines will be offered here in the UK yet.

These two larger models are the first two to be offered, with a smaller SUV and smaller saloon to come afterwards. The G80 and GV80 will be joined by the G70 and GV70 soon after the launches.

Interestingly, Genesis products wont be sold next to Hyundai or Kia in showrooms. Instead, the cars will only be sold online but there will be three showrooms, what Genesis is calling ‘studios’ in London, Munich and Zürich.