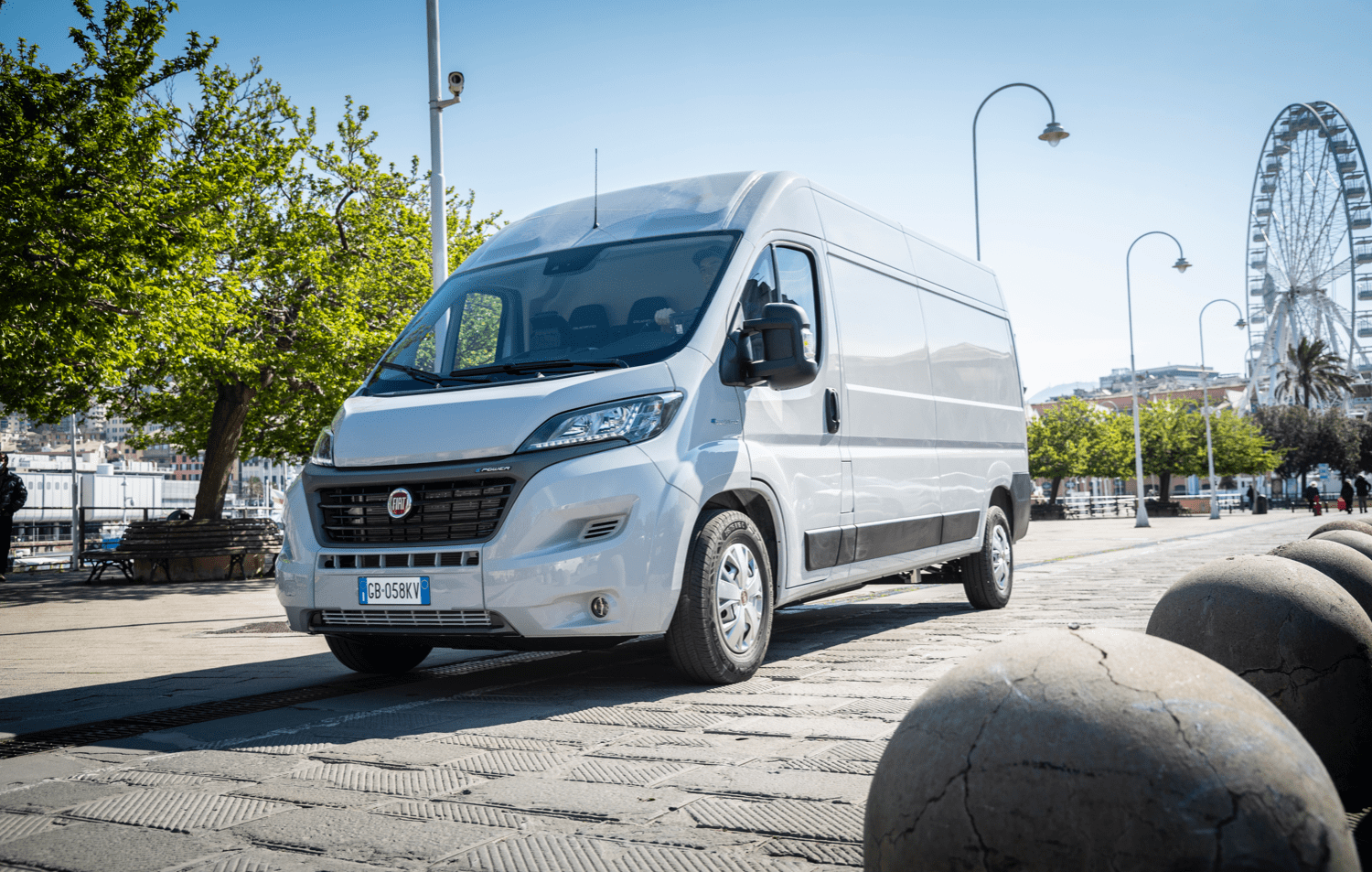 Stellantis is in the process of electrifying all of its brands vans this year, so far the mid size vans from Vauxhall, Citroën, Peugeot and Opel have had full electric versions launched and now the attention is being moved to the larger panel vans, with new models from most of the brands and the latest is one from Fiat, with the e-Ducato.

All of the vans are essentially the same, with near identical looking front ends. While the e-Ducato, Movano-e, e-Relay and e-Boxer all look pretty identical, the e-Ducato has a different battery technology to the offerings from Vauxhall, Opel, Citroën and Peugeot. This is due to the technology being developed by FCA in 2019, before being merged with PSA earlier this year. Stellantis also owns Ram, who use the same platform for the Ram ProMaster but there is yet to be an electric version of this van.

The e-Ducato from Fiat can be ordered now and prices start from £59,699, the Government is offering a grant of £8,000 for plug-in van and the price from Fiat already includes this. Like most large panel vans, the e-Ducato can be had in a wide variety of body styles and Fiat is even offering a a chassis cab version, to be used with luton boxes and more. A passenger version with seating of five or nine people, as a small mini-bus is also available too.

To keep is simple, Fiat has two trim levels. The base model comes with heated door mirrors, climate control, multifunction steering whee and a five-inch touchscreen. However for Apple CarPlay and Android Auto support, you will need to plump for the the higher spec model. Fiat is making sure the e-Ducato comes with enough safety features too, with lane departure warning, traffic sign recognition and autonomous emergency braking.

The next model up, the eTecnico is marginally more at £63,299 and adds fog lights, LED daytime running lights, rear parking sensors, rear parking camera, folding door mirrors and inside there is support for Apple CarPlay and Android Auto.

In terms of electric power and range, the van has two battery packs to choose from, 47kWh or 79kWh, with range of up to 230 miles on the larger pack. However, opting for the 79kWh version does add £15,000 to the price.