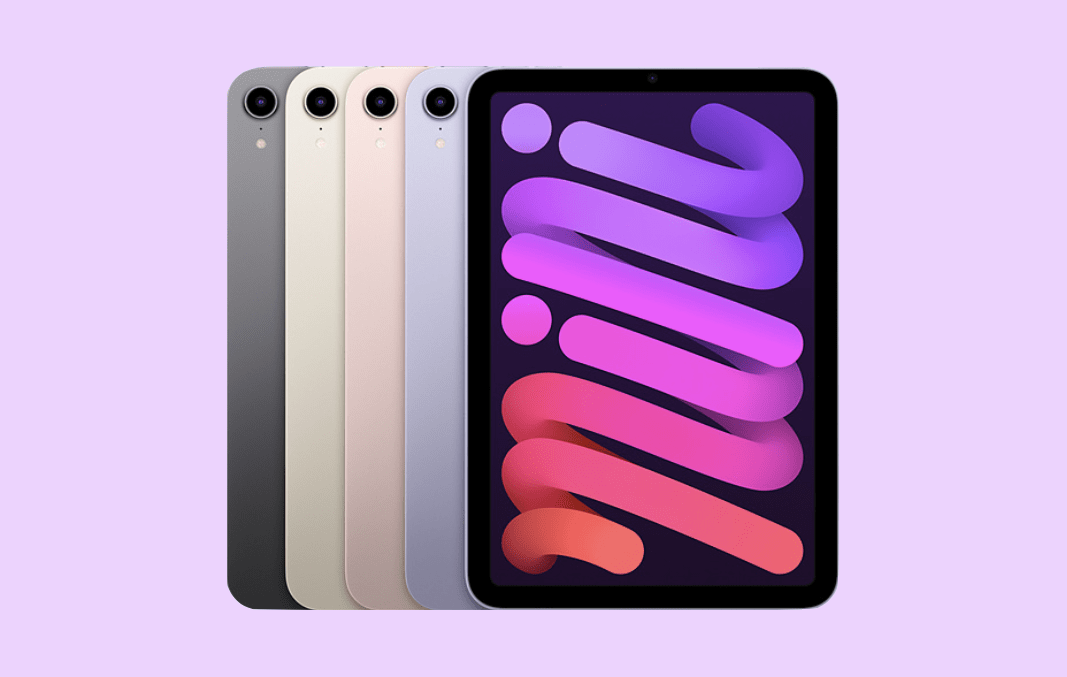 At the Apple Event on Tuesday, Apple unveiled the new iPad mini, now in its sixth generation and with its first proper update in two and a half years, Apple has made it look like a small iPad Air, with a larger screen than before, USB-C instead of Lightning and no Home button.

It really is a mini iPad Air, the screen has jumped from 7.9-inch to 8.3-inch thanks to the much smaller bezels with rounded corners. The Home button has been ditched and for authentication, Touch ID is on the power button, like the iPad Air.

Like the iPad Air, and now nearly all of the iPad lineup the Lightning port is gone and USB-C is here, with transfer speeds of up to 5Gbps. This is useful for a whole suite of accessories, such as cameras and Apple even highlighted an ultrasound device in the keynote.

Also here is the A15 Bionic chip, the same one that’s in the new iPhone 13. With speed increases of up to 80% faster than the old iPad mini and a 40% jump in CPU performance. Elsewhere the iPad mini is playing catchup, with the addition of 5G, eSIM, 802.11ax (WiFi 6) and Center Stage.

The iPad mini can be pre-ordered now with new colours available too, in purple, pink, starlight and space grey. Prices start at £479 in the UK and $499 in the US for the 64GB WiFi model. The new iPad will be generally available later this month, on 24th September.