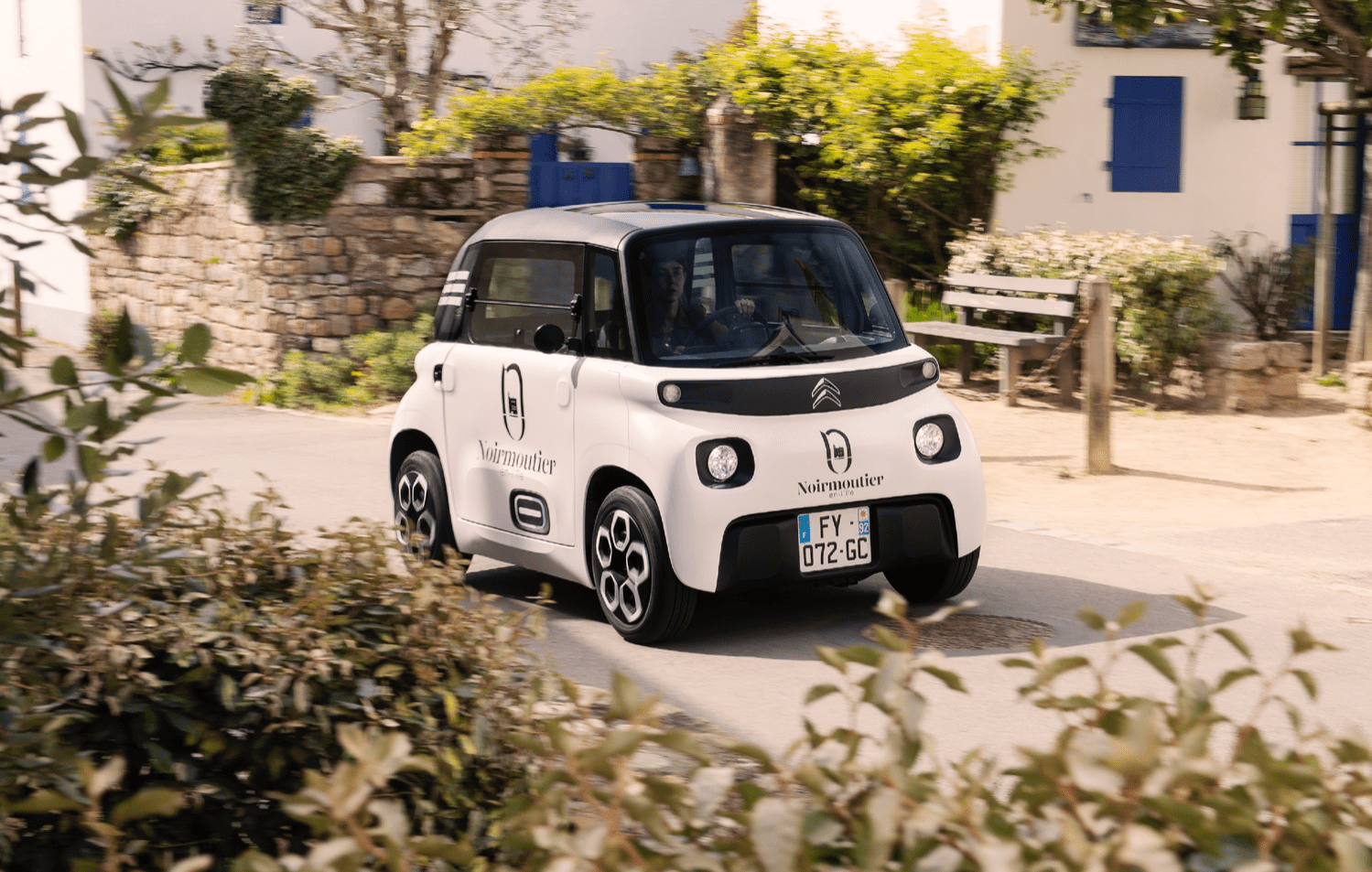 Citroën has revealed a new commercial version of its latest Ami all electric, well kind of car. Technically the Ami is a quadricycle with two seats. Launched at the tails end of last year, the Ami is designed for young teenagers in France, where the law is a bit different to the UK as 14 year olds can drive this, up to a certain speed limit – without a full driving licence needed.

However, built upon the passenger version of the Ami, the My Ami Cargo is designed for last mile deliveries in towns and cities. Citroën has removed the passenger seat and put a storage system in its place, perfect for packages of various sizes. The Ami Cargo can carry up to 140kg.

The My Ami Cargo gets the same 47 miles of range as the standard car and will cost €6,490 in France, which is equal to £5,600. It’ll launch in June in France, but Citroën has no plans to being the Ami to the UK but it is gauging the demand for it via a website here, where you can register interest.