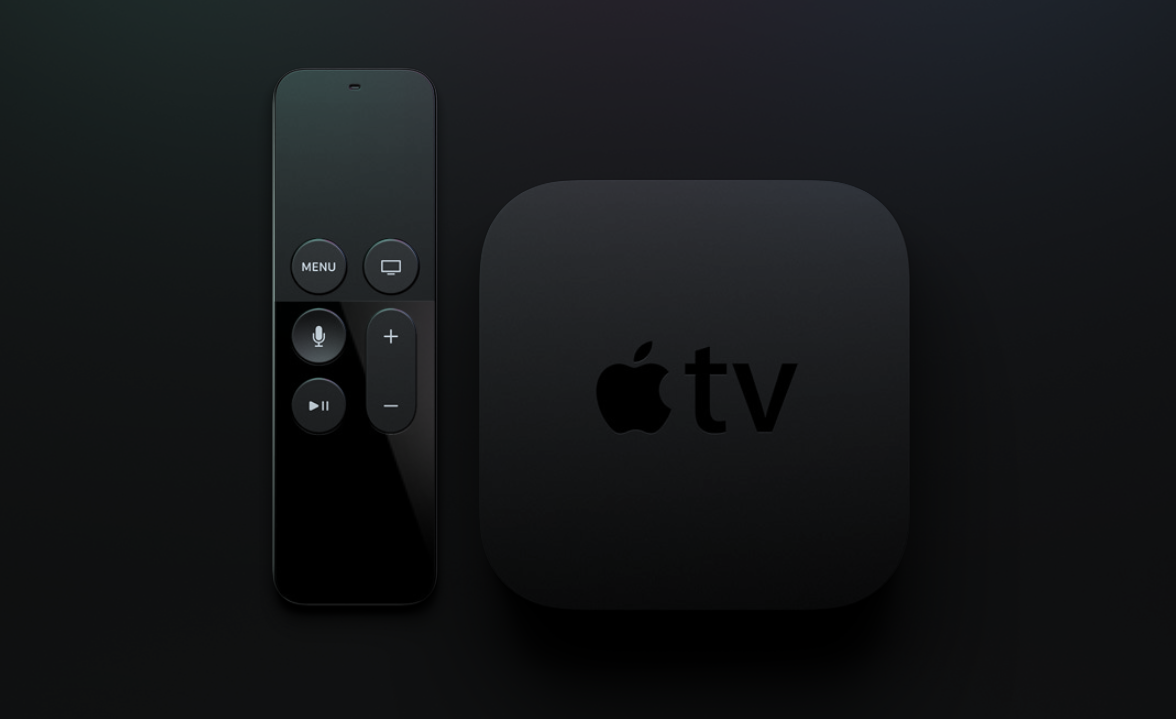 Amazon and Apple haven’t had the best relationship over the past year or so, mainly over the availability of the Apple TV on amazon.com as well as negotiating a deal to get an Amazon Video app on the set top box. While nearly every media streaming device supports Netflix, NOW TV, YouTube and Amazon Video – the Apple TV just doesn’t support it, currently if you want to use Amazon Video, you’ll have to AirPlay from an iPhone or iPad.

Amazon’s main issue with offering Amazon Video on the Apple TV are the developer and subscription fees Apple puts in place for apps on the App Store. Even for Amazon’s app, Apple wont let them sell per month plans through the app without taking a cut.

Regarding why Amazon suddenly stopped selling Apple TVs on Amazon, Jeff Bezos did speak out:

This summer, it may all change

However the arrangement may change this summer, as in a report from Recode – Amazon may be bringing Amazon Video to Apple TV, as the two tech giants have come to an agreement regarding the subscription fees. Any more in depth details are unclear, but its been said the deal was worked out between Tim Cook and Jeff Bezos themselves.