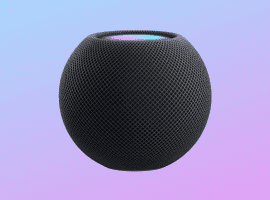 Apple has today released new updates for pretty much all of its products, Mac, Apple TV, Apple Watch, iPhone and iPad but we also get a new update for the HomePod and HomePod mini. The software release, 16.2 has limited release notes simply stating it includes “performance and stability improvements” – but this update includes much more than that. HomePod 16.2 adds support for the new and improved Home app architecture, […] 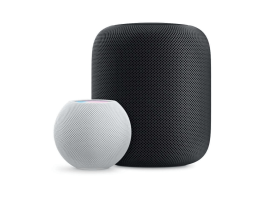 Apple today has released a new software update for the HomePod and HomePod mini, with version 15.6. This goes alongside iOS 15.6, iPadOS 15.6, macOS Monterey 12.5, and tvOS 15.6 – all of which were released today. Not much has been added, with support for Siri voice recognition support in new languages and countries. Support has been added in Mandarin, Cantonese, and Japanese. Release Notes “Software version 15.6 adds Siri […] 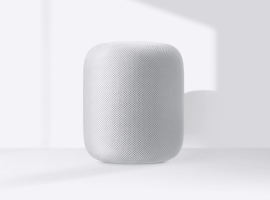 Apple today has released a new update for the HomePod and HomePod mini, with software version 15.5.1. This release fixes an issue that could cause music to stop playing after a small period of time. It is not clear how many users had this issue, but this update likely addresses some other bugs and makes some general improvements too. HomePods can be updated via the Home app on iOS, iPadOS […] 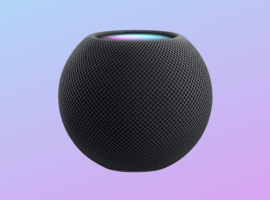 Apple this week has released a new software update for the HomePod and HomePod mini, alongside other updated for iOS, iPadOS, macOS and more. This new release follows on from version 15.4 which was released earlier in March. HomePod 15.4.1 addresses on major issue which could prevent some HomeKit accessories from responding when using Siri to control them. The update is available now and will be installed automatically if auto […] 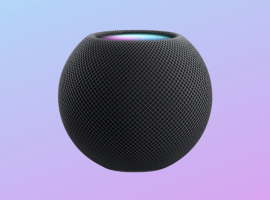 Apple has today released software version 15.4 for HomePod and HomePod mini, with support for captive WiFi networks, useful for universities, hotels and other public networks. This update follows on from the last update, 15.3 which was released around a month ago. As well as supporting captive WiFi networks, Siri has a new voice option. You can update the HomePod OS on your device from the Home app, otherwise it’ll […] 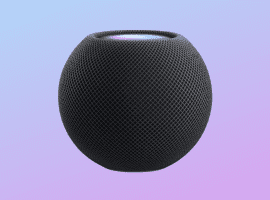 Apple has today released software version 15.1.1 for HomePod and HomePod mini, which addresses an issue that could cause the Podcasts app not to play any podcasts. You can update the HomePod OS on your device from the Home app, otherwise it’ll happen automatically. 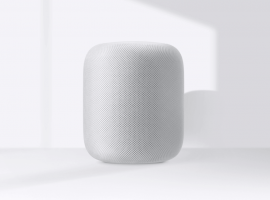 Apple discontinued the original larger HomePod back in March this year and at the time, it said while it would be kept on sale, any existing stock would not be replaced. As of this week in the US, the HomePod is now being listed as “out of stock” completely, whereas in the UK it is not available for delivery, just local pickup at some retail stores. Sales of the larger […]