We are finally seeing more and more new HomeKit accessories being launched in the UK such product is from meross. This is a four gang extension strip, with four USB Type A sockets. It can be added to Apple HomeKit, Samsung SmartThings, Alexa and Hey Google. When connected to HomeKit, it can run without any internet connection and each plug socket can be controlled individually with separate timers and automations. […] Apple’s latest MacBook Pro was launched earlier this year at WWDC 2022, and there is already a new deal on amazon.co.uk. The latest model has the same design as the outgoing model, with the Touch Bar. But it now has been supercharged by the latest M2 chip for even better performance. This particular model has the 13-inch Retina display, 8GB unified memory and 256GB ​​​​​​​SSD ​​​​​​​storage. Today on amazon.co.uk, it […] 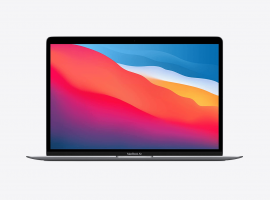 Apple’s latest MacBook Air was launched last year in October, it looks very similar if not identical to the previous version with Intel chips, but this is the M1 MacBook Air, with no fans, Apple’s own Arm based M1 chip with an 8-core CPU and GPU, unified memory and good performance. Early reviews praised the performance, lack of heat output and vastly improved battery life. Today on amazon.co.uk, the model […] 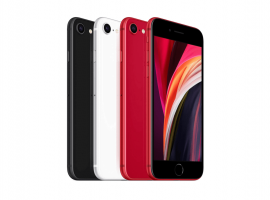 On amazon.co.uk today, the iPhone SE from 2020 in 256GB variant is now down to £501, from £549. The second generation iPhone SE was launched in March 2020 and shares the same SoC from the iPhone 11 line of devices with the A13 Bionic. Design wise it shares the body from the iPhone 8. This site contains affiliate links to products. We may receive a commission for purchases made through […] 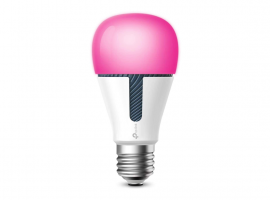 On amazon.co.uk today, the Kasa smart bulb from TP-Link is down to £19.99 from £39.99. With support for Amazon Alexa and Google Home, but not HomeKit, which is a downside. No hub required, like LIFX which helps reduce the cost. This site contains affiliate links to products. We may receive a commission for purchases made through these links, which helps us keep the website running and free of charge. 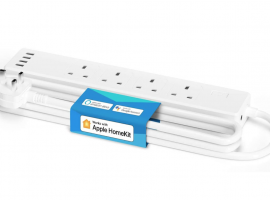 Meross has produced one of the first extension leads or power strips for the UK market that actually works with HomeKit, as well as Google Assistant and Amazon Alexa. Today it is on sale, from £41.99 down to £35.99, but with the voucher – it is now £32.99 on amazon.co.uk. The power strip is surge protected and has four UK sockets, each controllable in the Home app as well as […] 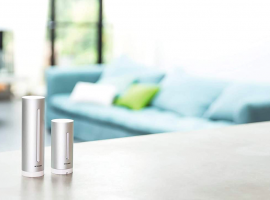 The Netatmo weather station is a good gift for you or for your family at Christmas, smaller indoor unit can monitor the temperature outdoors, plus humidity and air quality and the larger unit can measure CO2 levels in door, temperature and much more. The system is modular, so can easily add a rain collector, wind monitor and up to three additional room sensors in the home. Usually it is £149.99 […] 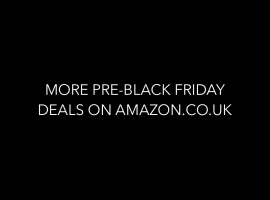 Earlier in the week, we covered the best deals we could find on amazon.co.uk for pre-black Friday and today we have some more. Black Friday and Cyber Monday are a great opportunity to grab a great tech deal. And even though Black Friday isn’t here yet, Amazon has some great deals to be had. Here are the best ones we have found so far. Anker 12v in car USB charger […] 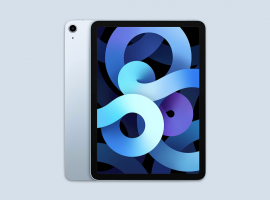 The new 2020 iPad Air was announced back in September, at the Apple Watch event and then went on sale last month. It shares a very similar design to the 2018 iPad Pro, with flat sides, rounded corners and an edge to edge design. No Face ID here, but Touch ID on the sleep/wake button as well as USB-C and the A14 from the latest round of iPhone 12 models. […] 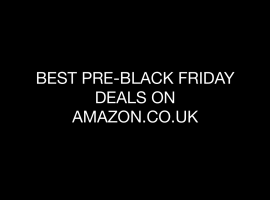 Black Friday is a massive mess sometimes, for some reason companies cannot wait until the actual day, but it’s a good excuse to to offer everything and anything for a deal, because it is Black Friday. But, for the consumer Black Friday and Cyber Monday are a great opportunity to grab a great tech deal. And even though Black Friday isn’t here yet, Amazon has some great deals to be […]