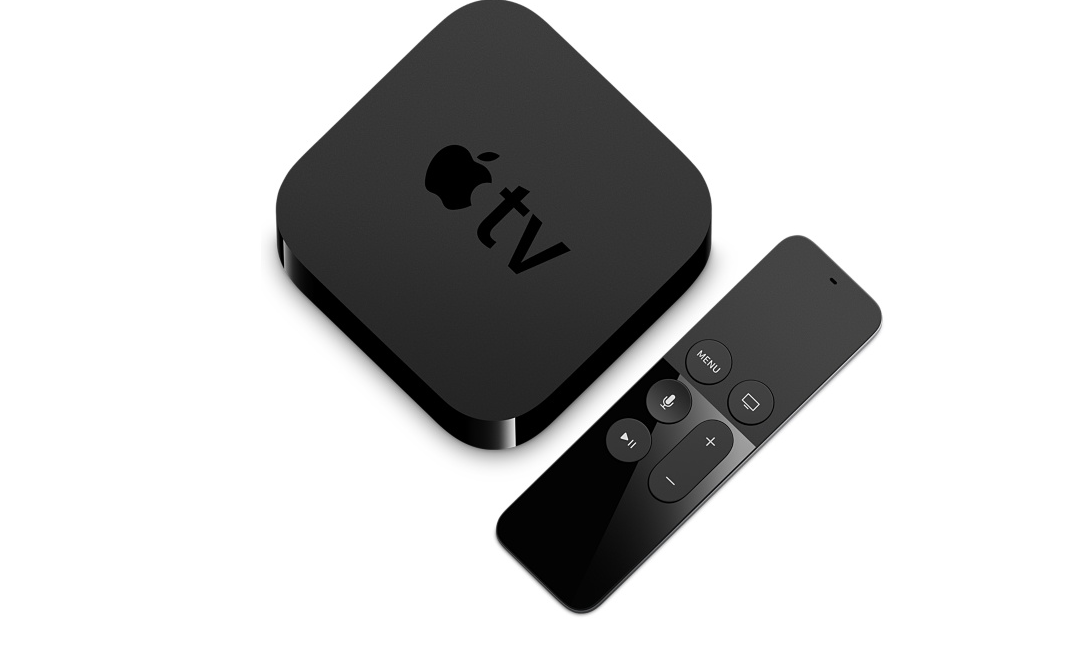 At WWDC this week, Apple made a brief announcement for the Apple TV and tvOS. Among that was the news that later this year, Amazon Prime Video would be coming to the Apple TV, supposedly to download from the App Store.

“We are so pleased to welcome Amazon to Apple TV.”

The addition of Amazon to Apple TV has been rumoured for a while now, the two compares have had a few issues over the past few years, Amazon got to the point which it stopped selling the Apple TV on Amazon.com – the reasoning that it didn’t want to sell a device which didn’t support its own video service.