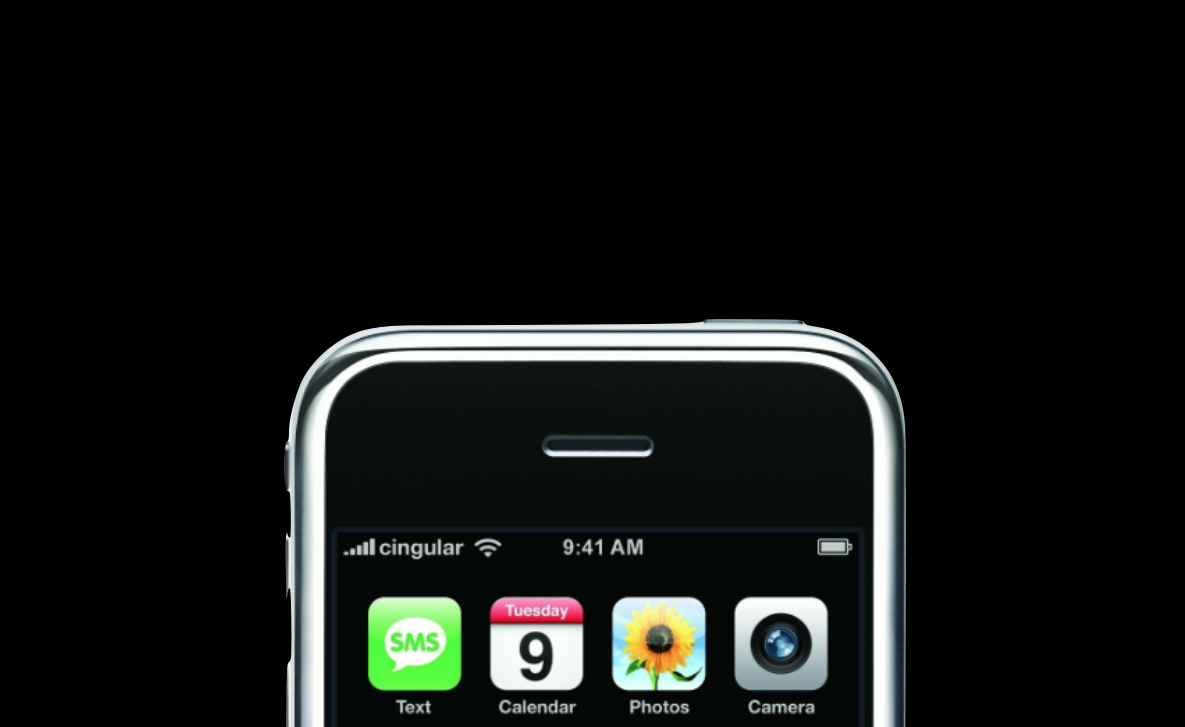 Every year we celebrate, with an article the various anniversaries or mile stones that Apple reaches throughout each year – most notably the two yearly events for the original iPhone. But this year is pretty special.

In January of 2007 – Apple CEO at the time Steve Jobs took to the stage to announce something that would radicalise the market and shakeup the tech space as we knew it, and consumer electronics as we see them today, sounds a little far fetched yes, but upon analysing what has happened because of the iPhone, it all makes sense.

The whole story is widely documented, in long form articles, interviews and books. But we’ll cover some of it here.

Granted many advancements that we’re included in the iPhone were invented by Apple, some including the famed multi-touch were developed years before, Apple engineers simply added some delight to the technology and made it popular.

A lot has changed since the iPhone was first announced, the later addition of the App Store has created millions for some, careers and entire industries – by just making apps for Mac, iPhone and iPad.

When Steve Jobs revealed the iPhone on stage, he famously said Apple was launching three new products today. “An iPod, a phone, and an internet communicator. Are you getting it? These are not three separate devices,” said Jobs. “This is one device.”

It included a 3.5-inch, standard resolution screen with imbedded multi-touch. Jobs even described this as a “massive screen” at Macworld 2007 when announcing it.

The iPhone came with the iPhone OS as it was called, it wasn’t until the fourth iteration, was it changed to be called iOS – this decision was made shortly after the release of the first iPad in 2010, as then the iPhone, iPad and iPod touch were using the iPhone OS.

Also, one main complaint with the first model was the lack of 3G, it instead only included 2G on the AT&T network, not till the second generation with the iPhone 3G, was the technology added. Additionally, GPS was a

The camera was a very basic 2MP offering, recent comparisons by The Verge have clearly demoed how poor this camera was, well compared to the current iPhone 7 anyway.

Notably there wasn’t a front facing camera on the first iPhone, this was only added a few iterations later with the iPhone 4, mainly for FaceTime calls as the service was launched the same year – but since then selfies have become a main use for the front facing camera. The rear camera wasn’t able to record video either.

Big things are next, later this year Apple is expected to launch the iPhone 8 or iPhone X – whatever they decide to name it – if the rumours are anything to go by, with included wireless charging and a edge to edge screen.

However, we have a post which sums up all the rumours here.

Did you buy the first iPhone? If so do you still have one? If so, tweet us at @alexandtomstech with the hashtag #aandtihavethefirstiphone with a picture

Source: The One Device – by Brian Merchant , The Verge (camera info)