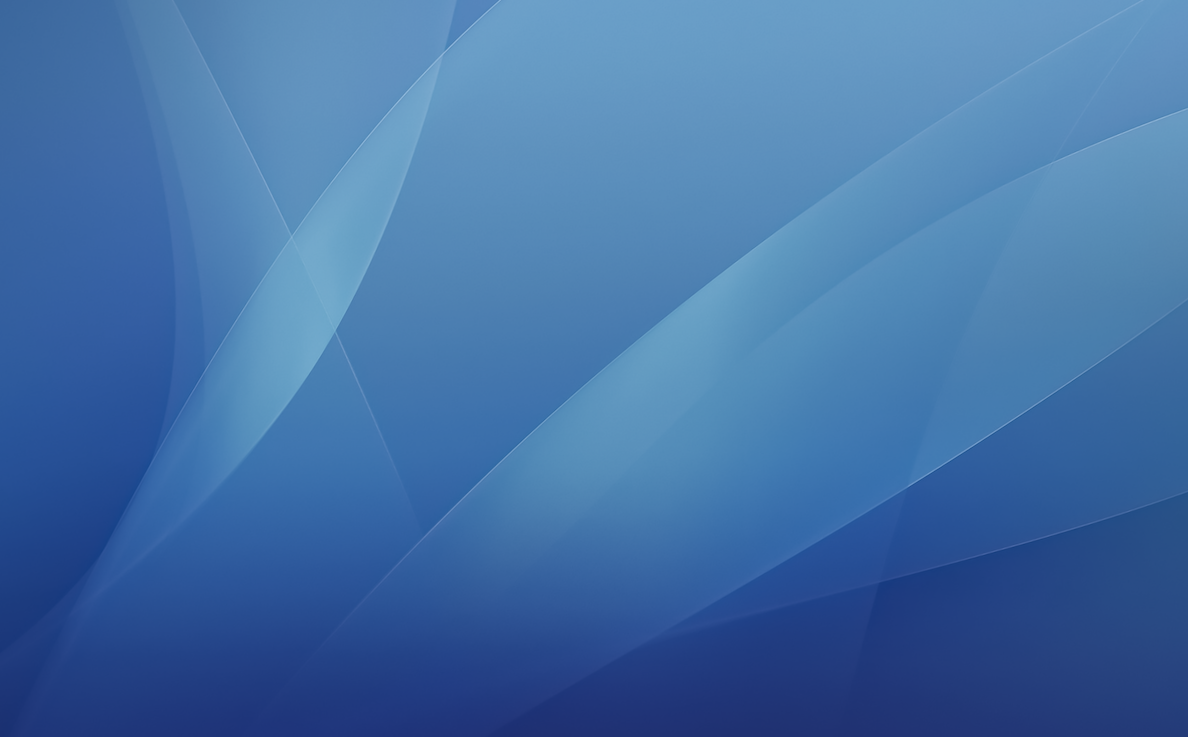 Since the introduction of the first Mac OS X version, back in 2001 Apple has always had a theme wallpaper for every major release, which is usually released on a yearly basis. With later versions, Mac OS X has been renamed back to it’s old legacy name of macOS, as it fits better with the other naming schemes – iOS, tvOS, watchOS etc.

Since every major version of macOS has had a wallpaper to go along with the software release, online blog 512Pixels has shared all 12 different wallpapers (OS X Cheetah and Puma shared  the same wallpaper) in full 5K resolution, which is an impressive feat within its self as many of the earlier wallpapers were never intended to be used on large resolution screens, like the ones we use today.

Check out all the images over on 512Pixels