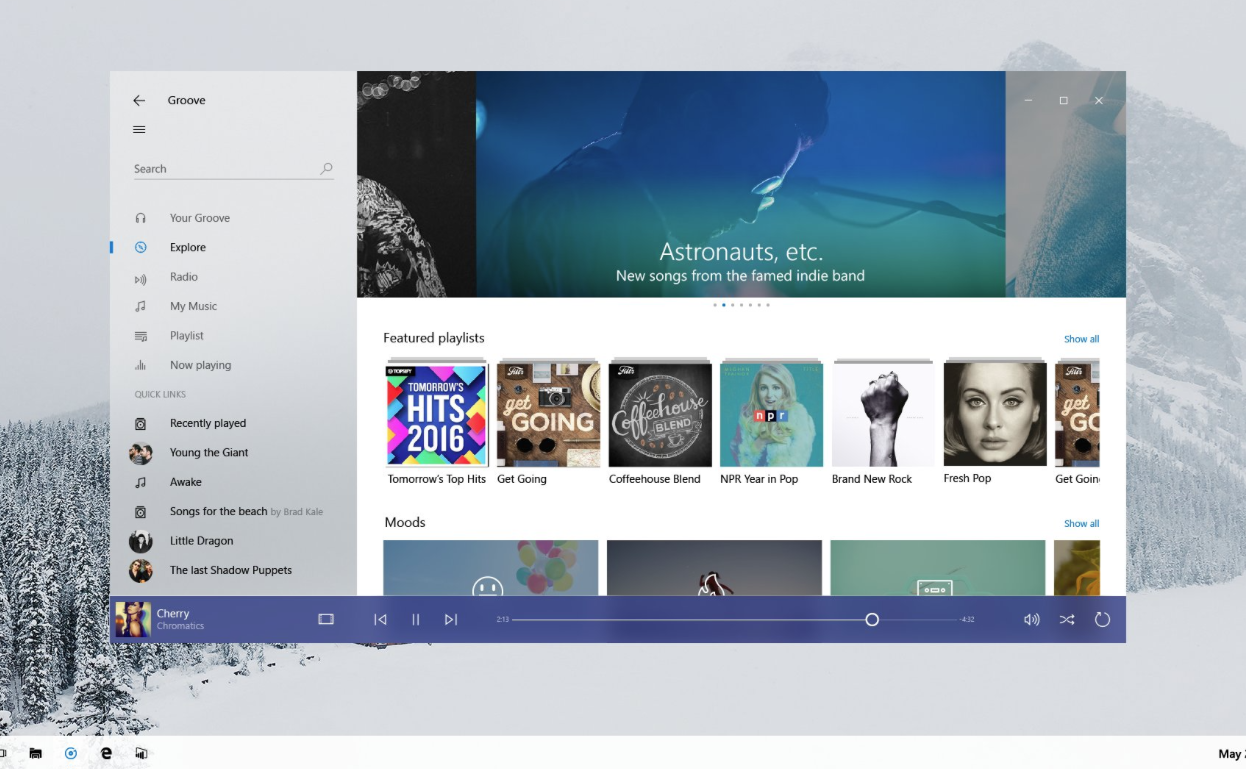 Since its original launch, just over two years ago Windows 10 has come a long way design wise, but the biggest change to date is coming later this year with the release of the Windows 10 Fall Creators Update. Microsoft has been working on this new update for a good while now and it adds back in the blur effects that we first saw in Windows Vista, in 2007. Windows 10 has had little flourishes of blur, in the Start Menu as well as the task bar pop up windows.

The above video from Microsoft gives a nice insider into what is coming down the line in the update. But also coming is Cortana Collections and some improvements for working with iOS and Android.