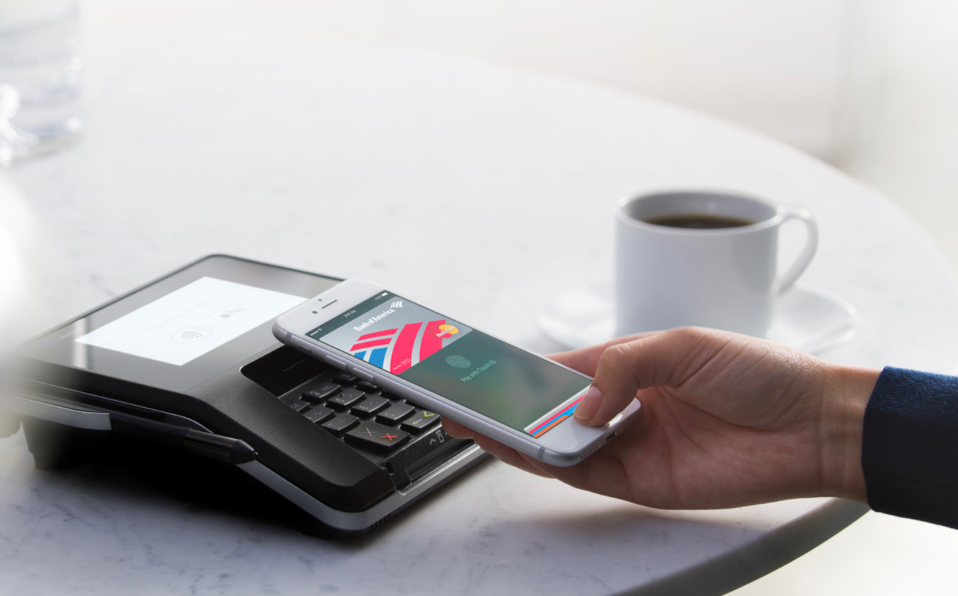 Today, Apple has expanded where Apple Pay is available and it has added support for Denmark, Finland, Sweden and the United Arab Emirates. The addition of these countries were promised during the third quarter earnings.

What Credit Cards are supported?

In Denmark, the following banks and credit unions are supporting Apple Pay:

In Finland – credit cards and debit cards from the following banks can be used:

In the United Arab Emirates:

Apple Pay was launched back in 2014 along with the iPhone 6 launch and was only available in the United States at that stage. Later the next year, in 2015 Apple added the United Kingdom as one of the listed countries and more have joined since, including China, France, Japan and Italy.

Apple Pay works very similar to how contactless cards do, but by using Touch ID and Face ID it is considered a much more secure method of payment, even more so that chip and pin.