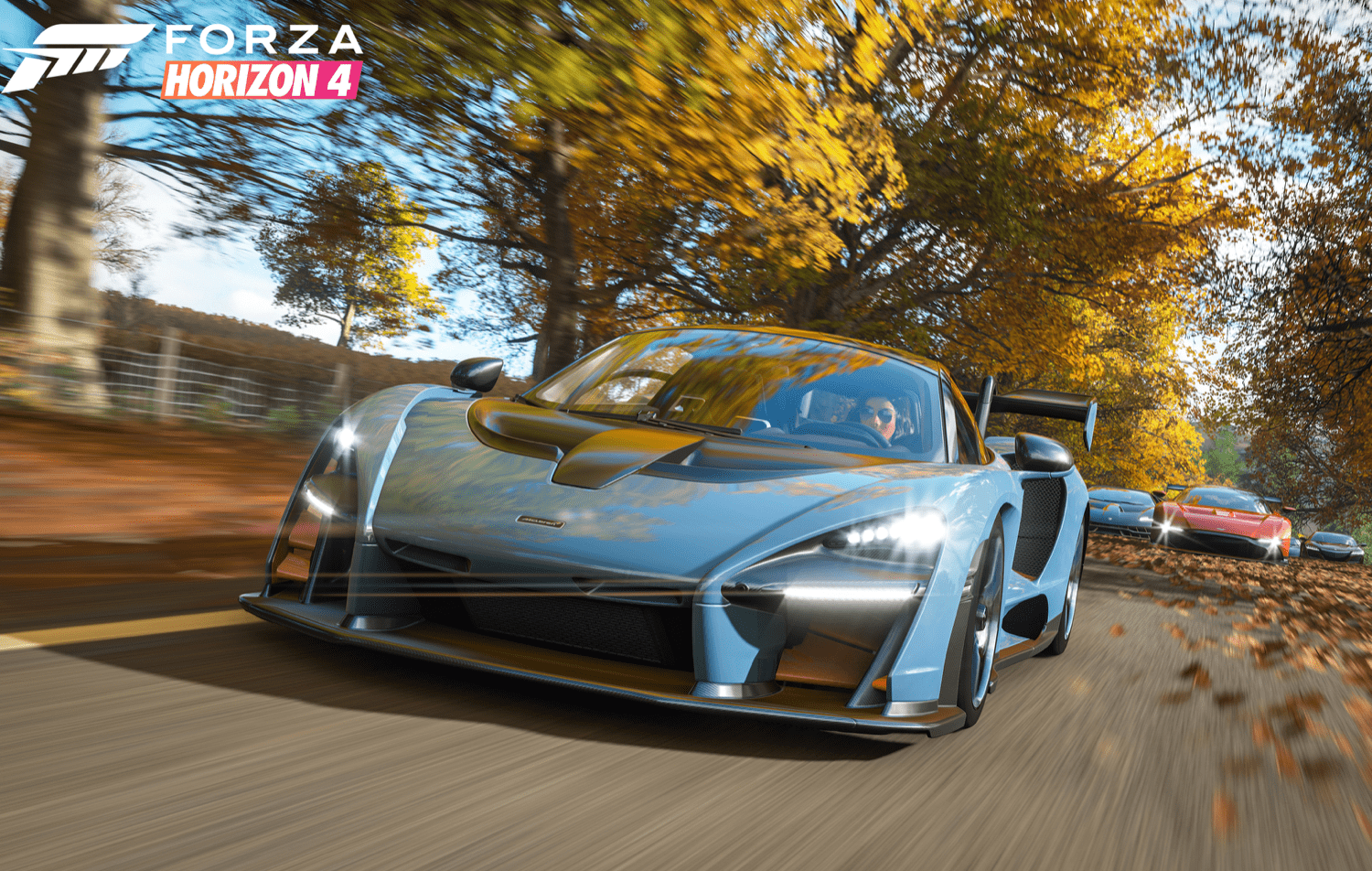 Forza Horizon 4 is being added to Steam next month for the first time in the history of the franchise, even before the upcoming release on Steam Forza Horizon 4 has been available through the Xbox app and it supports the Xbox Cross Play and Cross Buy features so you can buy and play on Xbox and carry on from where you left off on Windows 10.